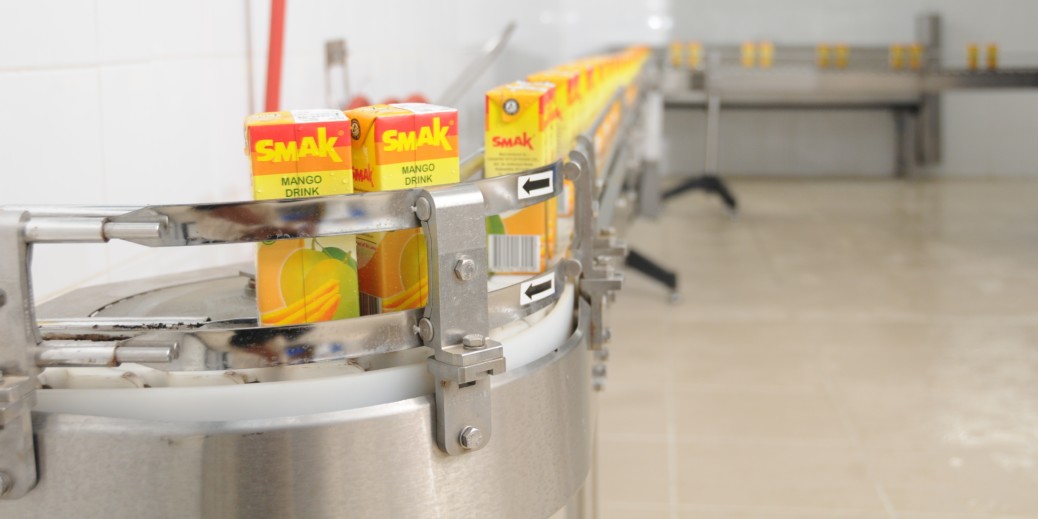 When you look through a list of Swedish inventions, it’s hard not to be impressed.

From the Celsius temperature scale, ultrasound and the pacemaker to dynamite, the safety match (after all, you have to light the dynamite!) and Skype, Swedes have invented some really cool stuff.

Today, we take a look at five everyday Swedish inventions we can’t live without.

Swedish-born Gideon Sundback gets credit for inventing what we know as a zipper. Building off the work of others, Sundback was working for the Universal Fastener Company in Hoboken, N.J., when he patented the separable fastener in 1917. According to ThoughtCo.com, B.F. Goodrich came up with the name for the zipper in 1923 when it used the feature on its new boots.

Nils Bohlin, according to History.com, was hired by the Volvo Car Corporation in 1958 to be its first safety engineer. Bohlin had helped design ejector seats for Saab fighter planes and was used to four-point harnesses. A year after he was hired, Volvo introduced a three-point seatbelt to secure the upper and lower body, as opposed to the lap belts that were featured in cars up until that point. Volvo made the design free for other automakers to use, and we’re still protected by it today.

Johan Petter Johansson is reported to have filed more than 100 patents. Included were the patents for the plumber wrench and the adjustable wrench. According to the National Museum of Science and Technology in Sweden, Johansson didn’t invent the first adjustable wrench – England’s Joseph Stubs did that 50 years earlier – but he patented a wrench with two moveable jaws in 1891. A year later, Johansson introduced a new wrench with one moveable jaw, allowing for a tighter grip.

Ruben Rausing founded what has become the world’s largest food packaging company in terms of sales. The invention that started it all was Tetra Pak, an idea started by Swede Erik Wallenberg and developed by Rausing that introduced a germ-free, inexpensive, paper-board package that could store liquids – including milk – without refrigeration. You can read more about the idea that revolutionized packaging on the company’s website.

Where would we be without GPS? Either trying to fold a roadmap or lost. Swedish inventor Håkan Lans is credited with making major developments with GPS and ensuring that we have a clue where we’re going. For good measure, Lans also is the inventor of the mouse you use to steer your computer.