The Five: Businesses you didn’t know were Swedish 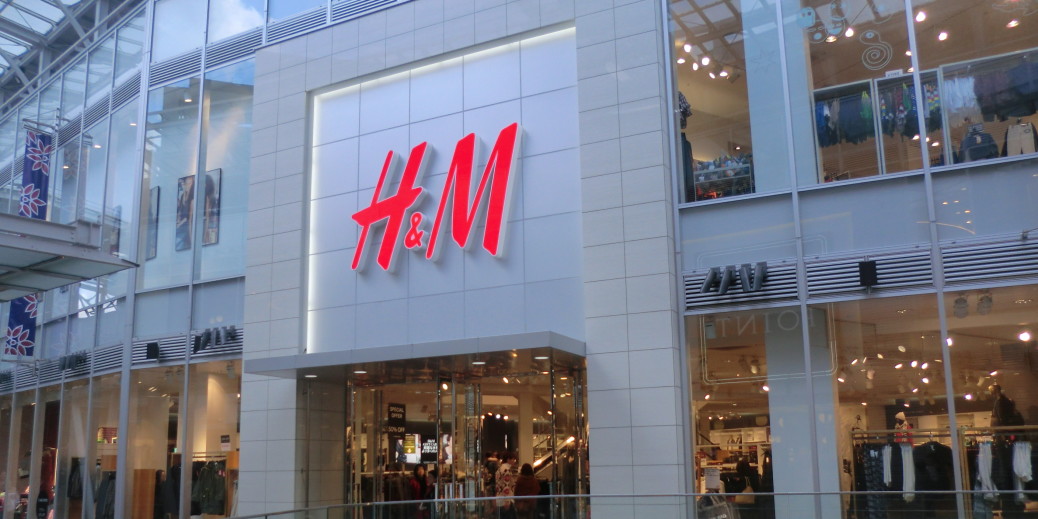 The Five: Businesses you didn’t know were Swedish

They are known for closing by dinner time because the owners value family time.

They are equally well-known for shutting down the entire month of July because the owners believe that taking a four- or five-week “holiday” not only is rejuvenating, but also necessary.

They are Swedish businesses, and while you actually might have to visit Sweden to assess these and other telling qualities up-close, here are five scrappy businesses that trace their origins to Sweden. In time, they might join Ikea and Volvo on the list of “well-known Swedish companies.”

H&M offers a virtual case study in how to attract loyal shoppers of both the male and female persuasion: Offer trendy yet practical clothing at affordable prices. Shoppers evidently don’t need any persuading to return; H&M now has more than 2,500 stores around the world to keep up with demand for its line of hip clothing and accessories.

The company founders saw the value in merging voice and video over the Internet via computer, laptop or cell phone, thereby bringing together people who were otherwise geographically challenged. But was it business professionals or grandparents pining for contact with their grandchildren who embraced Skype more? Either way, other tech heavyweights took swift notice of “the Skype revolution,” with eBay and Microsoft each forking over millions to buy it.

The telecommunications company has distinguished itself as an innovator in mobile technology and networks. Ericsson also has enviable staying power; it began as a telegraph equipment repair shop in 1876 and now employs more than 104,000 people.

Spotify has bridged another technological gap by providing online – and legal – music services. With Spotify, music lovers can listen to, stream and share their favorite music – offerings that are enhanced by a Facebook integration.

Electrolux slowly is making a name – and a big name, at that – for itself in the home appliance arena. The company, originally called Lux and selling only vacuum cleaners, has added refrigerators, dishwashers and washing machines to its repertoire. Now this Swedish company is the world’s second largest manufacturer of home appliances.