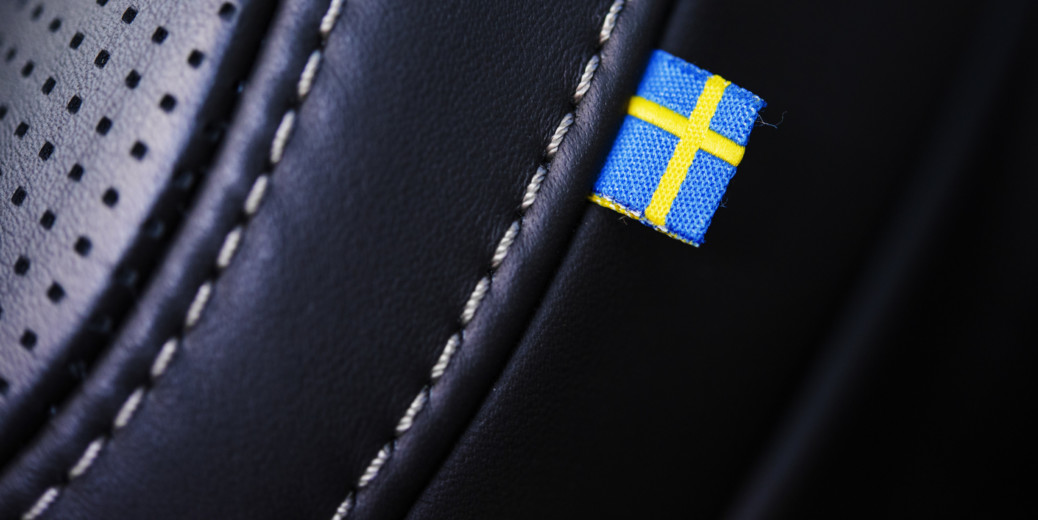 You know the big guns – IKEA, Volvo, H&M. And that makes sense, because these companies are consumer-facing, everyday brands you’re probably interacting with. But there many, multi-million (even billion) dollar companies out there that were founded in Sweden.

Being the fifth largest construction company in the world, chances are you’ve seen one of Skanska’s projects come to fruition. Skanska was founded in Stockholm in 1887. Today, the company employs more than 42,000 and generates an annual revenue of $16.5 billion. Some of Skanska’s projects in the States include the World Trade Center’s transportation hub and MetLife Stadium – home to the NFL’s Giants and the Jets.

This international recruitment firm started in Stockholm in 1967. The company touts itself as being “a leading global executive search, professional recruitment and talent advisory firm.” With offices positioned around the world, you can bet some major hires have happened thanks to Mercuri Urval.

Chances are, unless you’re in the manufacturing and construction business, you probably haven’t heard of SKF – but it’s very likely you’re benefitting from a product of one of its dozens of subsidiary companies. According to its website, SKF “has been a leading global technology provider since 1907.” It employs more than 45,000 people in 32 countries who are experts in five core technology areas: bearings and units, seals, mechatronics, services and lubrication systems.

Our entire livelihood depends on an interconnected series of virtual networks that keep our business and economy running. Ericsson, which has been around since the dawn of the telephone, knows this and is one of the pioneer businesses providing network and telecommunication solutions. According to its website, “about 40% of the world’s mobile traffic carried through our networks.”

Saab was the other major automobile manufacturer that came out of Sweden. The company was founded in 1945 and focused on designing and producing smaller vehicles. Saab eventually was folded into General Motors in the early 2000s, but the company was sold and subsequently filed for bankruptcy, becoming officially debunk in 2012. Its assets were sold off to a consortium called National Electric Vehicle Sweden and in 2017, NEVS dropped the Saab trademark and its first cars went into production.