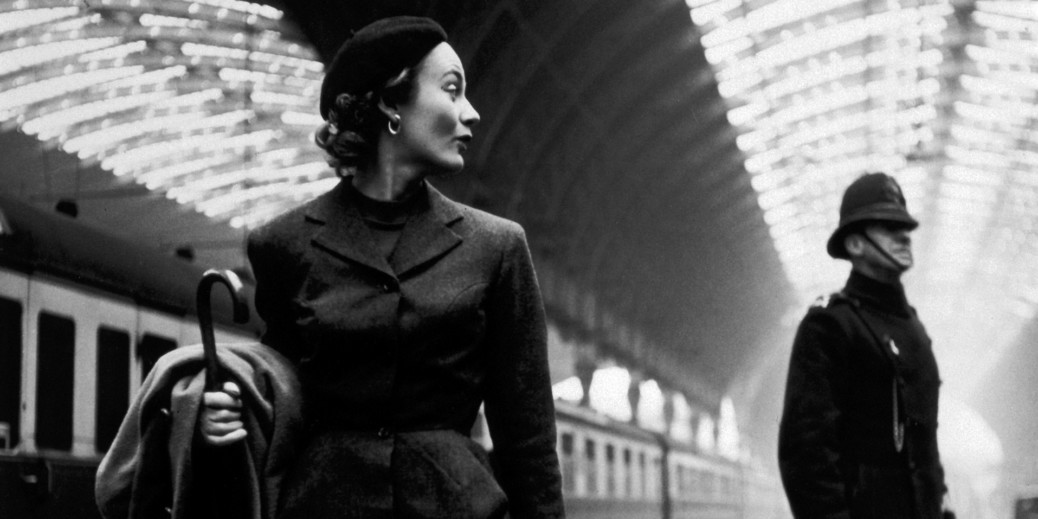 The world of modeling ranges in styles of work from casual and commercial to high-level couture. A model, according to Merriam-Webster, is “one who is employed to display clothes or merchandise,” or “a person or thing that serves as a pattern for an artist; especially one who poses for an artist.”

A supermodel goes a step above the rest.

We know supermodels as those we continuously see on the covers of magazines, those who have a lifestyle that’s viewed not only by the public, but also by the media as highly admirable. Supermodels are the most successful models. They are icons in fashion, and it was a Swede who began this phenomenon.

Born Lisa Birgitta Bernstone in Uddevalla, Sweden in 1911, Lisa Fonssagrives-Penn was led by her mother, a clothing maker, to pursue training in art and dance. It was through her studies of ballet that she met husband Fernand Fonssagrives, who helped lead her into a modeling career.

Her modeling career flourished through the 1940s into the 1950s.

In 1949, she divorced her husband and moved to New York, and a year later she met and married photographer Irving Penn. The pair had a shared love for the art of photography and worked together to create some of her more famous photographs.

“In the late 1940s, when most models were paid $10 to $25 an hour, she was earning $40 an hour. When most models’ careers ended before their 30th birthdays, hers flourished until she was past 40,” read her obituary in The New York Times.

Throughout her career, Lisa Fonssagrives-Penn regularly was featured in Vogue, Time, Harper’s Bazaar and other leading magazines before she left modeling in the mid 1950’s. After leaving, Fonssagrives-Penn continued to pursue her interests in art. She designed clothes, including a collection for Lord & Taylor, and was later represented for her work in sculpture by the Marlborough Gallery.

The model, who passed away in 1992, is back on display in the exhibit “Irving Penn: Centennial,” which runs through July 30 at the Metropolitan Museum of Art in New York.