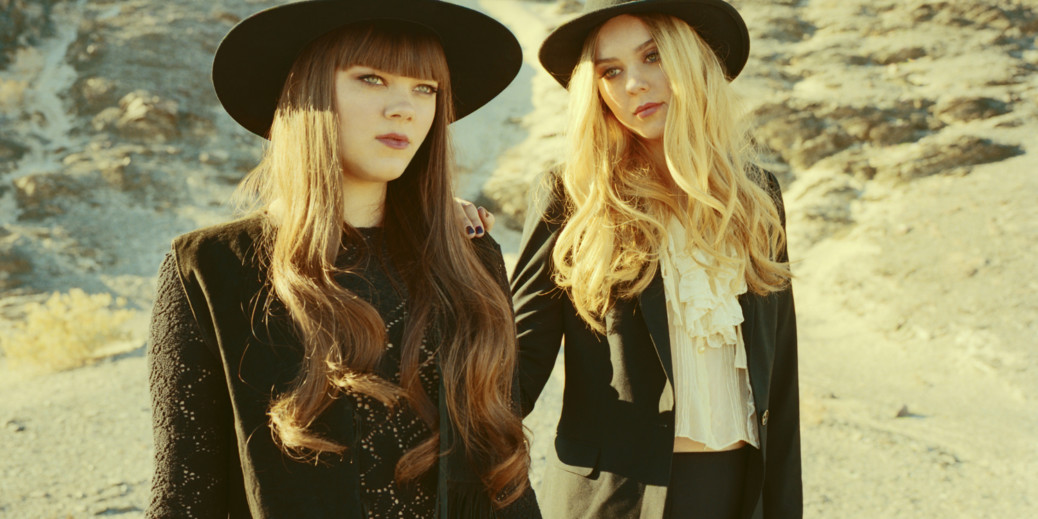 Earlier this year, First Aid Kit shared a taste of the album with the launch of the video for “Fireworks.” The video takes viewers back to a high school prom during the Eighties, and features the Söderberg sisters in shoulder-padded dresses and over-teased, frizzy hairstyles.

In a statement, according to Rolling Stone, the sisters said they’ve “always loved the idea of American high school proms… Aesthetically it’s such a different look from our previous video – it was fun to go full Eighties mode.”

While the video shows off a new, retro look, it still captures the singers’ perfectly in-sync harmonies and consistent somber, yet sweet, acoustic sound.

Since 2007, the sisters have been making a name for themselves with hit songs like “My Silver Lining” and “Emmylou” and performing on The Late Show with David Letterman and Conan and at Lollapalooza and the 2015 Polar Music Prize awards in Stockholm.

Following the album release, First Aid Kit will kick off a North American tour in Oakland, Calif. on Jan. 24.

Catch them in a city near you.