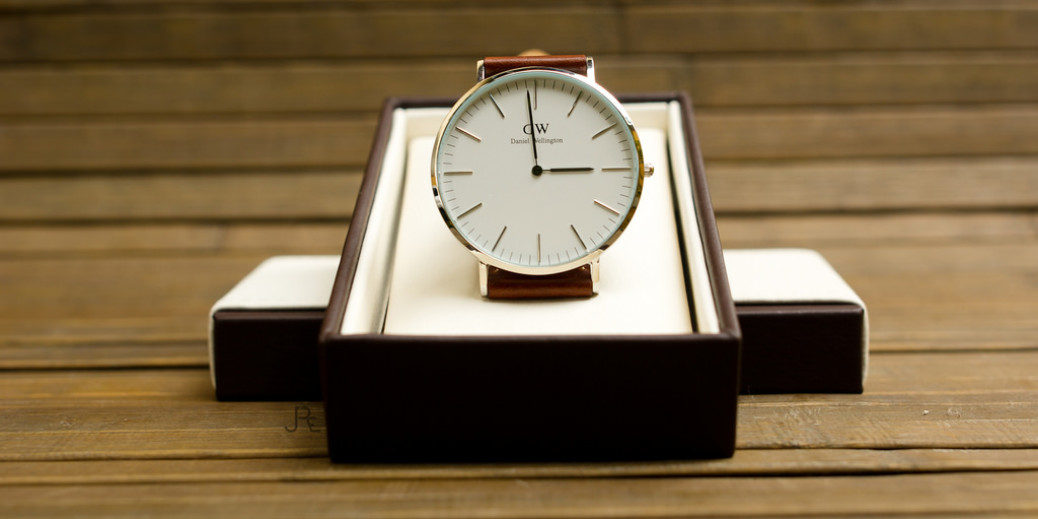 Though his is a story that is destined to become business lore for generations to come, the first chapter of Filip Tysander’s rise to the penthouse of the most expensive apartment ever sold in Stockholm starts with a chance encounter shortly after Tysander graduated from high school.

He, like many Swedes decided to go on a global adventure, which found him travelling through Australia. It was there that Tysander met the mystery man who would act as the namesake for his watch empire that is currently on track to earn more than $200 million this year alone.

Daniel Wellington’s unpretentious English style stood out to Tysander. But, what made even more of an impression was a strange combination strapped to the Brit’s wrist. Wellington was wearing a vintage Rolex paired with a strap that was neither leather nor metal. That strap – a NATO strap – would change Tysander’s life forever.

But this story isn’t quite as clean cut as having a “Eureka!” moment, rushing back to Sweden and becoming fabulously wealthy.

In fact, when Tysander returned to Sweden, he proceeded to get fired from two jobs before settling on business school and running two small online businesses. One was selling neckties, and the other was selling plastic watches.

Neither business was booming, so after graduation Tysander took some of the money that he had earned to start a third one. This time, Wellington served as the inspiration to create a timeless brand that would cause the world to stop and check their wrists.

The watch brand Daniel Wellington, or DW for short, was born.

Tysander designed the logo himself, had manufacturers build what he requested and even ran the Instagram account himself. Today he stands as the sole owner of a company that has more than 100 employees, 2.3 million Instagram followers and products that are worn by stars and preps the world over.

At the age of 31, and only five years after founding his company, Tysander decided to make an investment in his future: He purchased the most expensive apartment ever sold in Stockholm for $12.8 million.