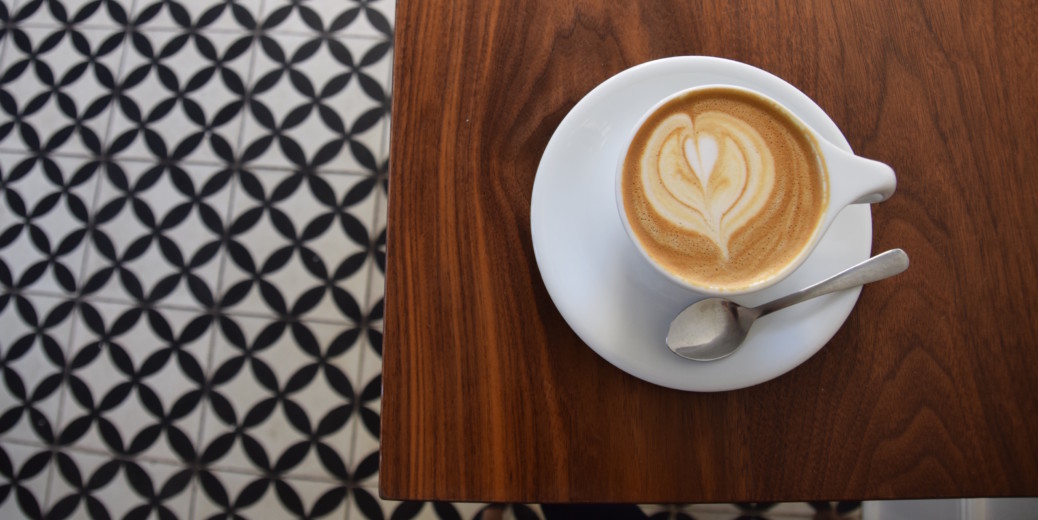 Coffee consumption in America is another fast-paced activity that is part of our on-the-go lifestyle. We quickly can swing into a drive-thru for a cup of joe. Or, if we are in even more of a rush, we can pre-order a fresh brew conveniently through an iPhone application.

In the motherland, Swedes embrace tradition – slowly sipping a cup of coffee, savoring pastries, lingering at cafes with friends. This act of taking time to drink coffee has a name: fika. And in Sweden, it’s a part of the day that is lovingly welcomed.

Pronounced “fee-ka,” the word is a verb and a noun. It essentially means to drink coffee, but the concept is so much more. It’s about taking a special moment in your day to slow down. You can fika alone or with friends, at home or a cafe, with a sweet or savory snack.

Although there are several theories on where the term fika originates from, the term comes from the slang word fäka, which was created by reversing the letters of kaffe (Swedish for coffee), according to the authors of Fika: The Art of the Swedish Coffee Break. Fäka then evolved into what Swedes today call fika.

“For most Swedes, fika is essential and an important part of their daily life, at work or at home,” said co-author and book illustrator Johanna Kindvall, a Swede based in both Brooklyn, N.Y. and Sweden. “I believe you work much more efficiently after a small break, you get to focus on something else. Most workplaces even encourage their employees to take these breaks, once or even twice a day. I think we all need a fika.”

Kindvall didn’t realize the importance of the daily fika until moving from Sweden to New York City in 2003 to work as an architect.

“Very soon I learned that over here you rather grab a cup of coffee on the go than sit down with your coworkers while sharing a freshly brewed pot of coffee,” she said.

Co-author Anna Brones added: “I’ve always felt that the American attitude towards food is fast-paced. Johanna and I thought that was particularly true when it came to coffee, and we wanted to write a book that not only highlighted this beloved Swedish tradition, but that also challenged people to slow down and appreciate the moment a little more.”

“But there’s no fika police,” said Brones, who lives in Washington state and whose mother’s side of the family is Swedish. “So, you can do it whenever you want to.”

Some Swedes even take an evening fika (kvällsfika) after dinner, around 8 p.m., they note.

According to the authors, fika is best when paired with a baked treat. And their book doesn’t just explore the tradition of fika, but includes many traditional Swedish recipes that they grew up with. The recipes, which focus on whole, quality and seasonal ingredients, were created by Kindvall and Brones, who helped one other through the recipe development phase, tweaking and creating twists on old classics.

“There are several traditional baked goods that are common with fika, like cardamom buns, but it really can be anything, even an open-faced sandwich for a more savory version of fika,” Kindvall said.

Brones and Kindvall say it’s easy. Just set some time aside. If you are feeling ambitious, bake scones or sticky buns, and host a gathering. Or, if you need a break from your workday, suggest to your colleagues going out for a mid-afternoon snack.