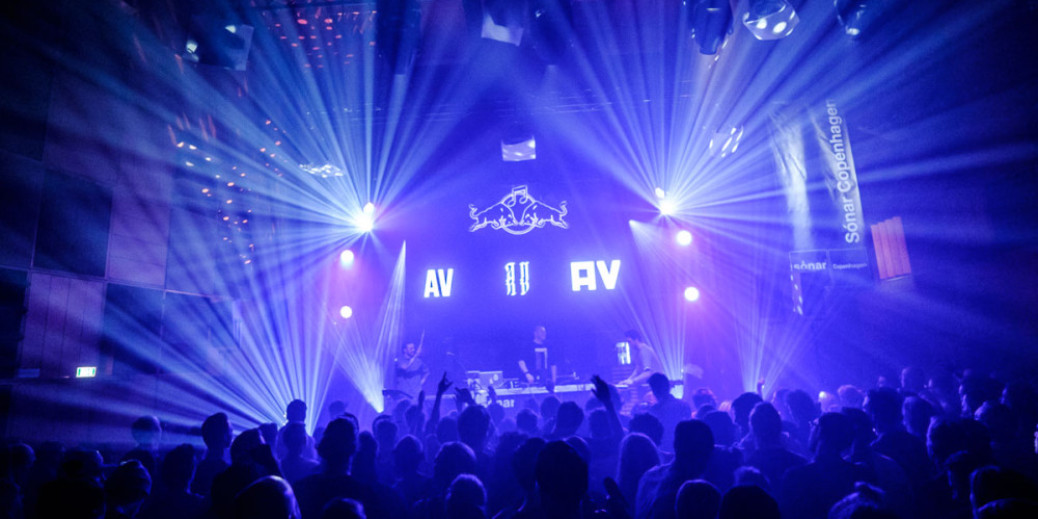 Sónar is the International Festival of Advanced Music and Congress of Technology and Creativity. What a huge description to live up to, huh? Sónar: Music, Creativity & Technology is the short version.

The Sónar Festival started in 1994 in Barcelona to bring the combined diversities of electronic music, technology and creativity to the world. The festival expanded to London and other international cities in 2002 and has made its way to Chicago, New York City and Rome, just to name a few.

Organizers held the most recent event in Sickla near Stockholm in the Nobelberget industrial area for two days in February.

While smaller than the mammoth stages in Barcelona, the Sónar Stockholm festival took place in a large warehouse with three separate staging areas, allowing for a more intimate venue. The facility allowed Sónar creators to achieve their vision to showcase some of the best international artists as well as the best Swedish talent.

There were a whopping 28 acts, but here are two of our favorites:

If you want to experience a wonderful meeting environment for the creation of community and free expression of digital creativity, then Sónar is the festival for you. It’s a cornucopia of intense experiences that highlight diversity in music, dance, special effects and cutting edge technological innovations.

If you didn’t catch Sónar in Stockholm, get to the next one, because it’s going to be huge. Sónar International Festival of Progressive Music and Multimedia Arts is in Barcelona from June 16-18, 2016.

If you went to Sónar Stockholm, Umgås wants to hear from you! Hit us up on our Facebook page.