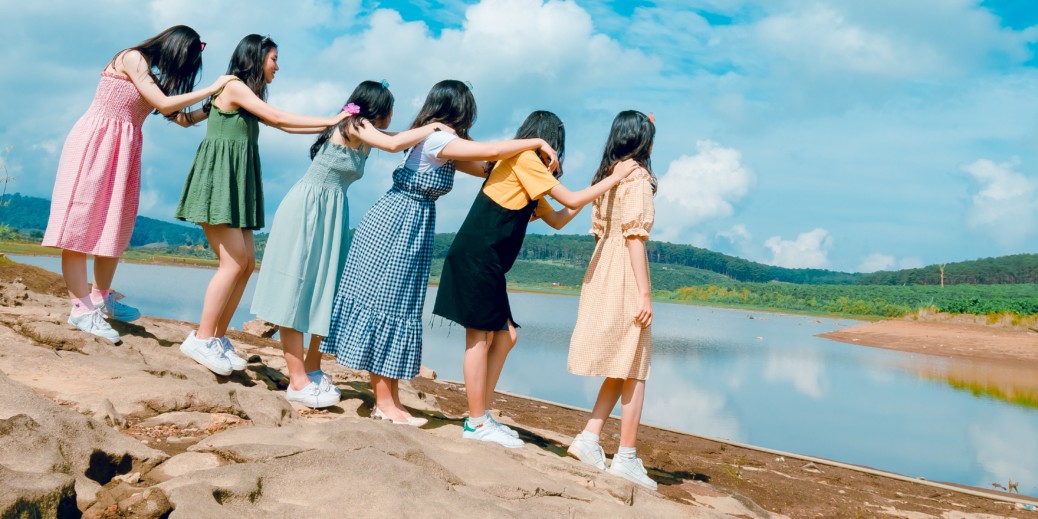 Did you know Nordic countries rank top in the world when it comes to gender equality? According to data from the World Economic Forum’s Global Gender Gap Report, four out of five countries are in the Top 5.

It shouldn’t come as a surprise that the Nordic International Film Festival (NIFF) is sending a message of girl power to an industry dominated by men.

This year, NIFF is igniting a paradigm shift with its lineup: 87.5 percent of its films boast female representation in the roles of directors, writers and producers.

“It’s somewhat ingrained in us to be aware of gender equality, hence it was natural to me to pay attention to this matter,” said Linnea Larsdotter, the festival’s co-founder and creative director. “It is also fascinating that even female filmmakers to an extent tell male stories, as we are conditioned from a young age to identify with male heroes and protagonists – thus making it easier for females to write male stories than vice versa.”

NIFF’s opening night film “Holiday” is directed by Isabella Eklöf, who is making her feature directorial debut. “Letters,” which is making its North American premiere, is a documentary feature by Norwegian filmmaker Marte Vold. And making its international premiere at NIFF, “Nina” is directed by Maria Winther Olsen. And these are just three of the 25 films being screened at the festival that have female representation.

“Being a female filmmaker myself, knowing how easy it is to throw away both my knowledge, experience and stories simply because I’m female – it’s my mission to open every door I can for filmmakers in the same position as I am in,” Larsdotter said. “And when I can’t open them myself, I can certainly make sure that the industry becomes more aware of the challenges we are facing.

“Statistically, it is also worth mentioning that in the long run, films led by women actually have better box office numbers, so it would be in everyone’s best interest to tell our stories.”