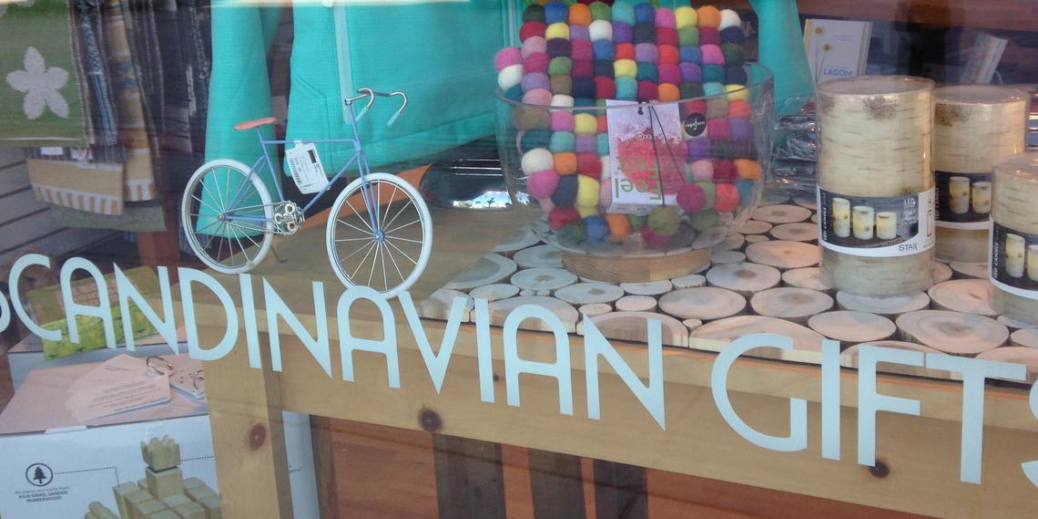 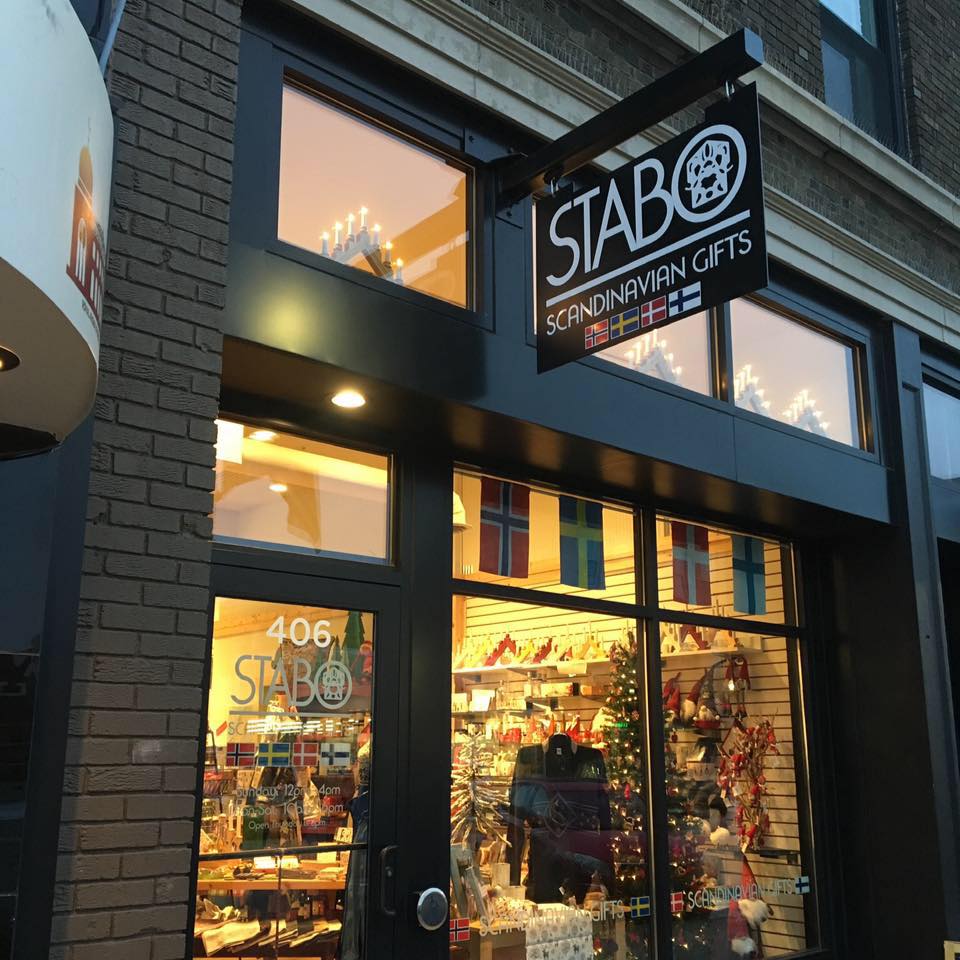 A generational transformation is under way, if the recent sales at Stabo, a Scandinavian imports retailer in downtown Fargo, N.D., are any indication.

Among her best sellers these days?

A lefse grill, krumkake baker (your family might call it an iron) and sandbakkel tins.

“Food is one of the things that we always are interested in and in different cultures, whether it’s Scandinavian or German or Mexican,” she said. “Food is kind of what defines the countries.”

As the winter holidays draw near, she sees that interest deepening even more.

“The baking…items are very popular because I think the next generation is learning how to make all those wonderful goodies for Christmas or other times of the year,” Rusch said.

Other big sellers are cookbooks for all kinds of Scandinavian cuisine (don’t worry about finding a translator: She stocks English versions) and those ubiquitous Swedish dish towels. She even carries oversized envelopes that allow customers to mail the perfect towel – one of her favorite items for the past 10 years – as an easy gift.

Opened in 1972, Stabo has been owned by Rusch since 1982, but she worked at the store while in college working on a Scandinavian Studies degree. For the past 18 months, the store has operated from the heart of downtown, after spending decades in a nearby shopping mall. Its name is derived from the Norwegian word for storehouse.

The store caters both to tourists and local residents, as the surrounding Red River Valley was founded by Swedish, Norwegian and other Scandinavians immigrants.

Stocking Stabo with the right inventory has meant annual trips to retail markets, including earlier trips to Norway, where she would hand select what to bring back for her customers.

“Fortunately, because I’ve been in business a long time, a lot of people will suggest crafters or someone who has something very unique and Scandinavian,” said Rusch, who is of Scandinavian and German descent. And, “luckily, some of them have found us.” 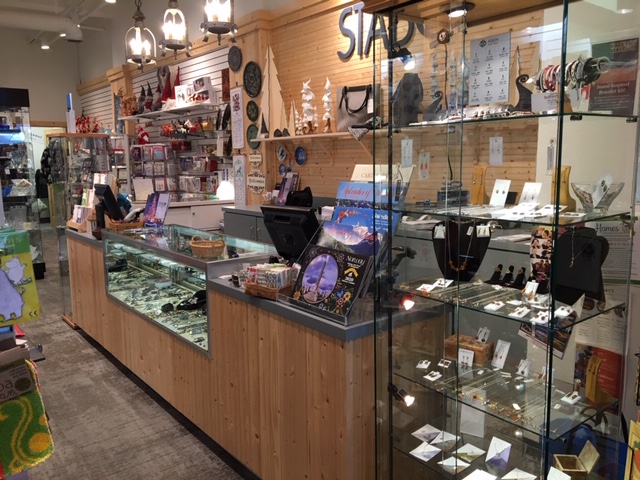 Over the decades, the store has witnessed different trends.

In its early days, customers were investing more in dinnerware, which today takes up less space in the store. She still sells Scandinavian glassware, but candle holders are more popular, probably due to changing lifestyles that place less emphasis on formal dining experiences.

On the gift side, which is a blossoming part of the business, Stabo offers jewelry, clogs, sweaters and wonderful wool blankets that make for a perfect housewarming present. There’s a cross-section of chocolates and food from every Scandinavian nation. The new storefront has given Rusch more room to expand and better present her inventory. Some of the best that Stabo has to offer is assembled in the annual Christmas catalog, which makes online shopping easy. 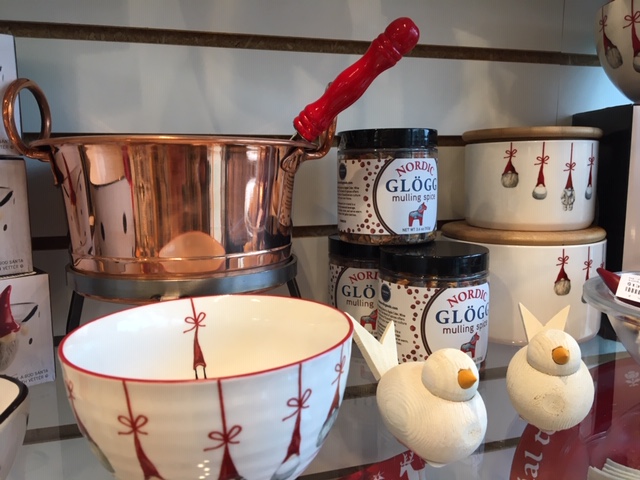 In early October every year, Rusch hosts an anniversary event, with dozens of loyal customers this year braving a cold, wet rain to come to Stabo for a small feast of traditional open-faced sandwiches and a cultural immersion. The celebration represents what Rusch strives to bring to Stabo every day, as she wants all visitors to walk in the door and feel a sense of happiness.

“I want them to enjoy the Scandinavian design, relax and enjoy all the beautiful things that Scandinavia produces – and learn a little bit, maybe, about the culture and what we like about Scandinavian art,” she said. “Our heritage is a large part of it, but it’s just we want them to feel good that they came in. And hopefully, we’re doing that.”