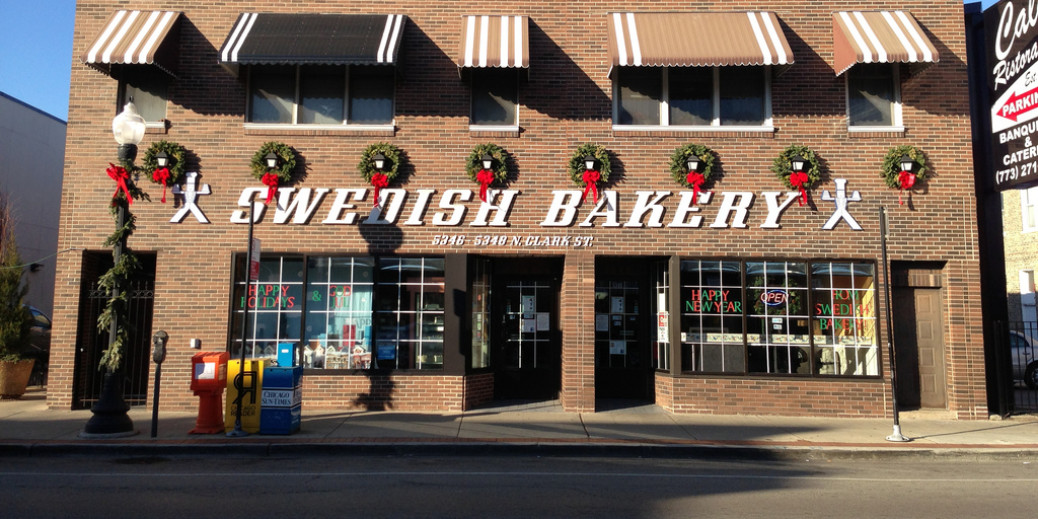 Last summer, we shared with you the story of Swedish Bakery, an institution in the Chicago neighborhood of Andersonville.

Eliza Williamson, the bakery’s general manager told us: “When Swedish Bakery first opened, they were not the only Swedish bakers around. There was a Swedish bakery on almost every block, but now we’re the only one in town.”

Sadly, that no longer will be the case.

Earlier this month, the bakery announced that it will close after 88 years in business on Feb. 28. Operations officer Dennis Stanton told the Chicago Tribune the closing is a result of several reasons, including his aging family and competition. And according to DNAInfo Chicago, fans of the legendary eatery flooded into the store to the tune of 500 customers a day in the days after the announcement.

Since announcing its closing on Facebook on Feb. 2, it has received 1,600 comments and nearly 2,500 shares, a small slice of the impact the bakery has had on its community.

Swedish Bakery posted to its Facebook page that it no longer is taking cake or bakery orders but is accepting orders for paczkis and king cakes in addition to other items like semlor. On Feb. 9, it posted “SORRY! The store is completely SOLD OUT today! We are overwhelmingly grateful!”