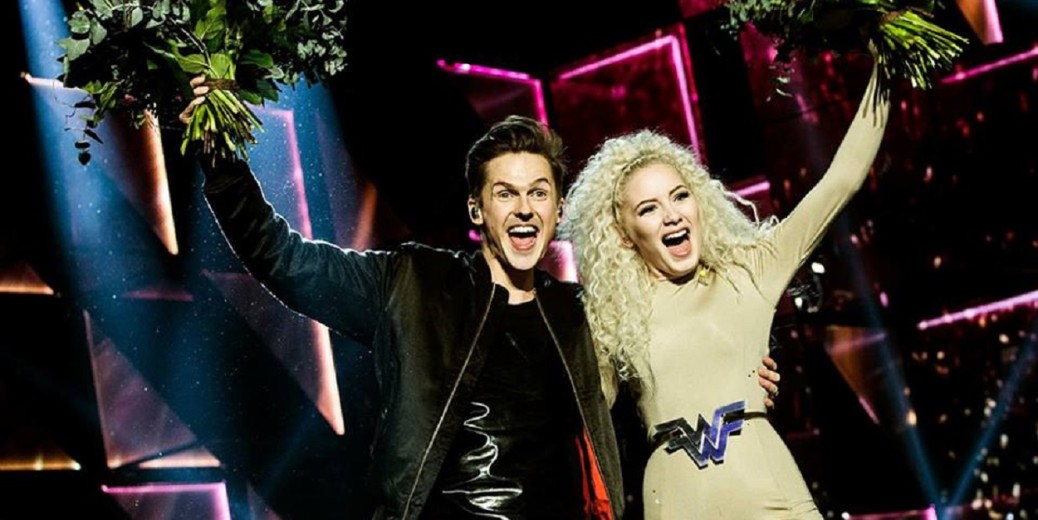 Eurovision is only two months away, and Umgås staffers are really excited since the world’s longest annual TV song competition will be broadcast from Stockholm.

Beforehand, we’ll be educating Umgås readers why it’s such an entertaining (and important!) program to watch.

Created in 1956, Eurovision is responsible for some of the world’s greatest musical acts including ABBA and Celine Dion. Held mostly in Europe, each country submits an original song performed by a singer or group on live television. Participating countries then cast votes to determine the most popular song in the competition. For context, Eurovision is the most watched nonsporting event in the world. Last year, Sweden’s Måns Zelmerlöw won with “Heroes.”

This weekend, Sweden is hosting Melodifestivalen 2016, the contest that will decide Sweden’s contestant for Eurovision. We’re loving Wiktoria, who is in the competition’s Top 12 with her song “Save Me.” Lucky for us, she was nice enough to answer some of our questions about her performance and the popularity of Eurovision

Check out Wiktoria’s “Save Me” performance here:

We love “Save Me.” Tell us what it was like when you officially heard you would be a contestant in Melodifestivalen 2016?

Thank you! Glad to hear that. It was actually hard to take in. I have been watching the show my whole life and wanted to be on that stage, so it’s really a dream come true.

Your performance is so fun and creative. Can you tell us how the idea came about?

We got the idea presented to us by the company Highscream and fell for it idea instantly. It really gives the song a modern touch and something extra.

How has the fan reaction been since you started Melodifestivalen? It’s been only good things. It’s a big difference of course, nobody knew me before the competition. But it’s just so much fun that people are listening to my song and liking it.

Our readers are mostly American (many with Swedish roots). Why should they pay attention to Eurovision?

It’s the most watched television show in Europe I think? So if something entertains that many people it has to be good!

Are Swedes excited to be hosting Eurovision in 2016?

Yes, I think it’s going to be a big, big party for music lovers.