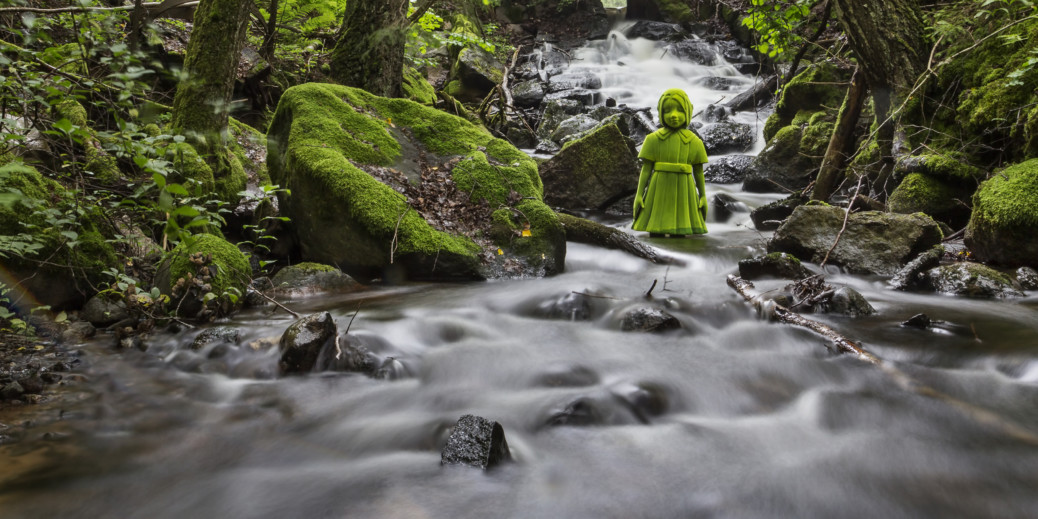 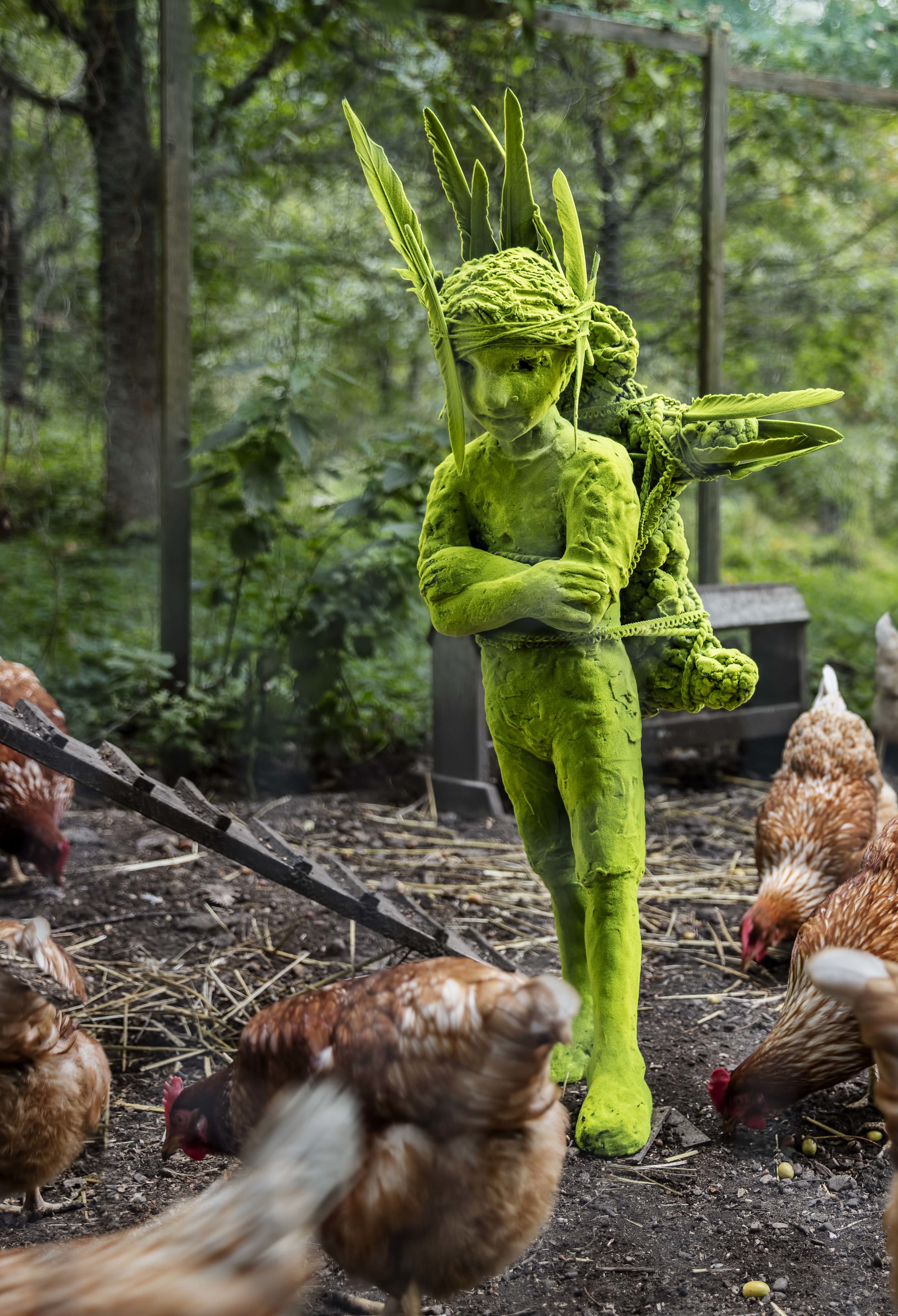 The “Moss People” is currently on display on the American Swedish Institute in Minneapolis.

“The Fantastical Worlds of Kim Simonsson,” an exhibit showcasing nearly 35 works of Finnish sculptor Kim Simonsson, will run from April 21-July 15 at the ASI. Simonsson is known for what the ASI calls “beguiling, evocative and otherworldly, life-sized ceramics figures” that include “Moss People,” sculptures coated with moss that’s reminiscent of a fairy-tale world. 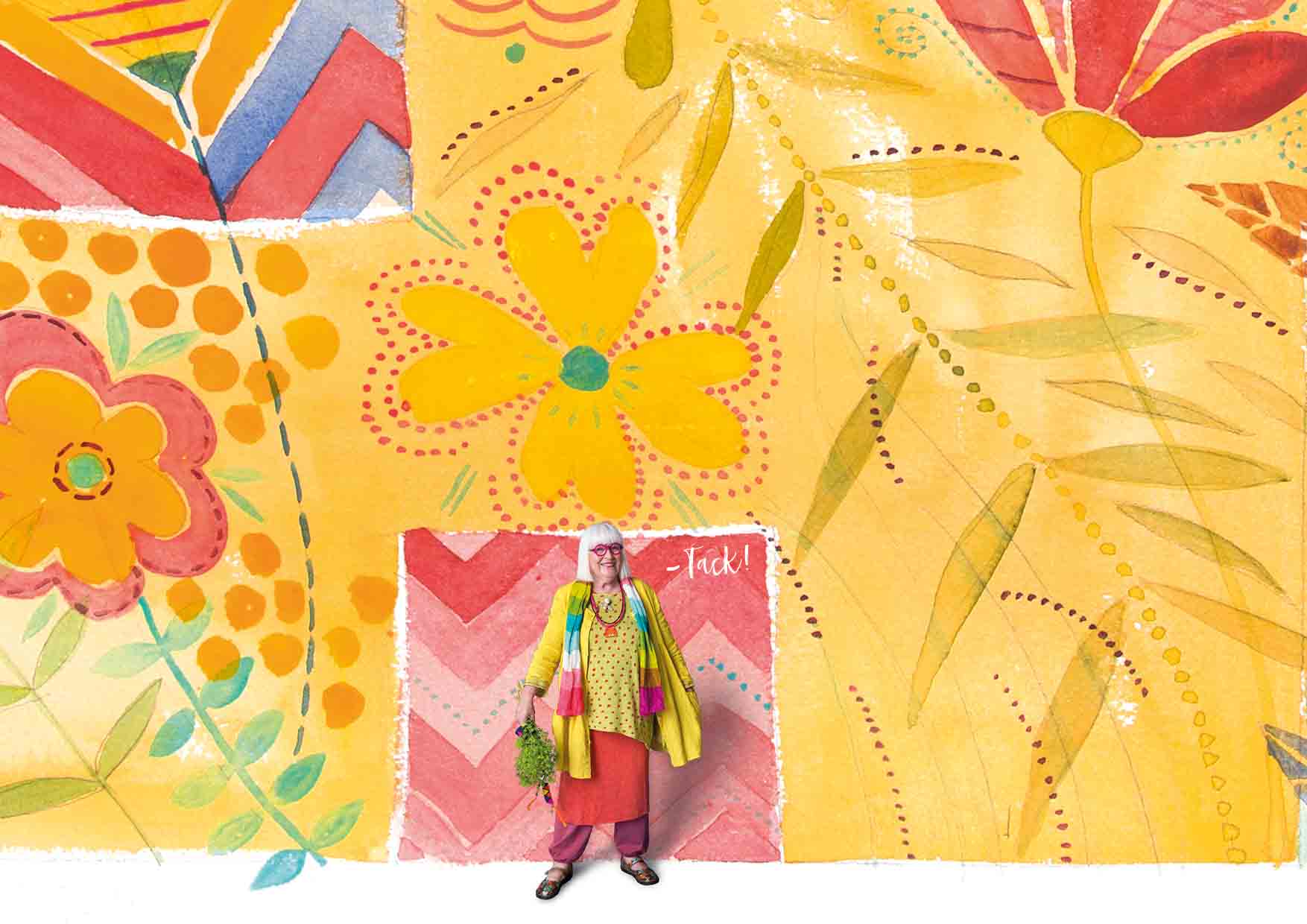 In his book “Tales of the Moss People,” Simonsson writes, “The moss green figures blend perfectly into their national surroundings, just as a soft carpet of moss covers the ground, rocks and tree trunks and acts as sort of protection.”

This summer, the ASI will unveil “Gudrun Sjödén – A Colorful Universe.” Running from July 27-Oct. 28, the exhibit features the brilliant works of Swedish textile designer and entrepreneur Gudrun Sjödén, considered the “Godmother of Swedish Fashion.”

Sjödén grew up on a farm, where knitting and carving, were commonplace. The visually striking exhibit will showcase her original watercolors and archival constructed catalogs, examples of what the ASI describes as “boldly feminine collections [that] are inspired by nature and Swedish folk motifs.”