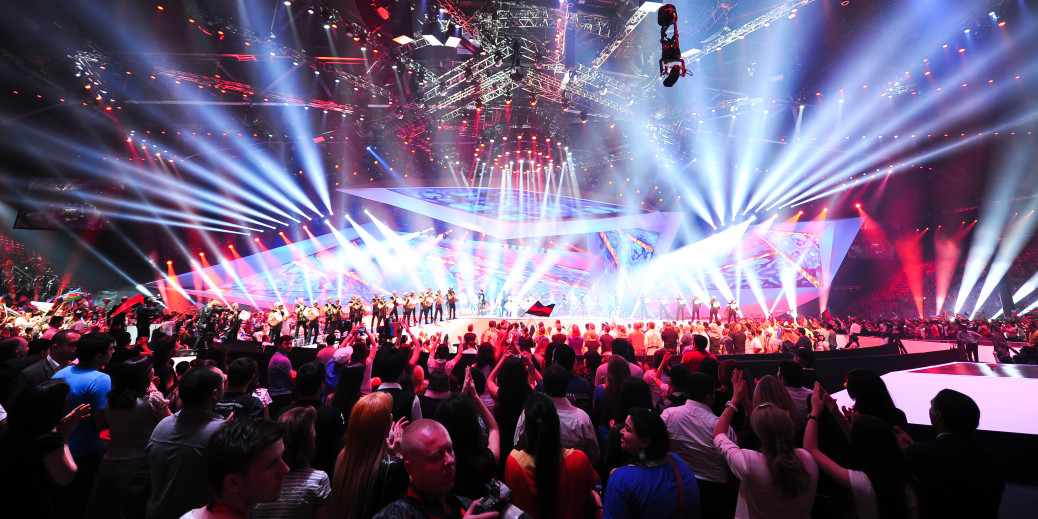 The 61st annual Eurovision Grand Final is this weekend and U.S.-based Umgås readers are in luck: For the first time, American viewers will be able to watch live as Logo will air the competition.

What is Eurovision? Well, it’s the most watched live-nonsporting event in the world. Created in 1956, Eurovision is responsible for introducing some of the world’s greatest musical acts including ABBA and Celine Dion. Held mostly in Europe, each country submits an original song performed by a singer or group on live television. Participating countries then cast votes to determine the most popular song in the competition.

This year’s competition is taking place in Stockholm because Sweden’s Måns Zelmerlöw won the 2015 competition with his song “Heroes.”

While the competition includes several top-notch acts, we will be rooting for Sweden’s Frans who is singing “If I Were Sorry.”

The fun begins this Saturday at 3 p.m. on Logo, which will be airing the finale commercial-free. Make sure you grab some popcorn or your favorite Swedish snack and tune in.