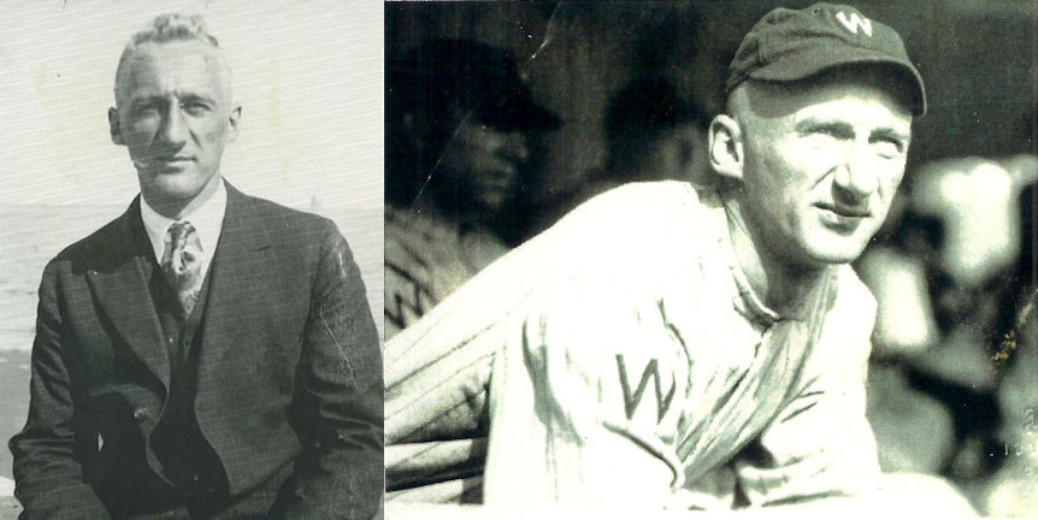 The boys of summer are in full swing with the Los Angeles Dodgers and Houston Astros leading the charge to unseat the Chicago Cubs and Cleveland Indians as National League and American League champions. It got us thinking about Sweden’s place in Major League Baseball. Specifically, it got us thinking about Eric Erickson.

For starters, you had Walter Johnson, known as “The Big Train” but also called “The Big Swede.” Alas, Johnson, one of baseball’s all-time greatest pitchers, didn’t come from Swedish ancestry. The Los Angeles Times’ Shirley Povich in 1988 shared that Johnson didn’t correct people: “There are a lot of nice Swedish people, I guess. I don’t want to offend anybody.”

And then there was Swede Carlstrom, a shortstop with Swedish heritage who played two games for the Boston Red Sox in 1911 before going off to war and contracting rheumatism, according to Wikipedia.

In all, though, only four native Swedes have played in the Major Leagues.

According to Baseball Almanac, Charlie Hallstrom played one game for the Providence Grays in 1985. Charlie Bold was 19 when he played two games for the St. Louis Browns in 1914. And Axel Lindstrom was a 21-year-old pitcher when he appeared in one game for the Philadelphia Athletics in 1916.

Then there was Eric Erickson, a pitcher from Gothenburg whose parents moved to Pennsylvania and eventually settled in Jamestown, N.Y., according to his 1965 obituary in the Jamestown Post-Journal. Erickson pitched for the New York Giants, Detroit Tigers and Washington Senators – ironically alongside “The Big Swede” for four years and may be one of the nice Swedish people Johnson alluded to – in a career that spanned eight seasons from 1914-22 (he fought in World War I in 1917), making him the last Swedish native to play in the Major Leagues.

After playing minor-league ball for another handful of years, he settled in Jamestown. In 1930, according to his obituary, he tossed a one-hitter (taking a no-hitter into the ninth) and belted a three-run double in a 3-0 win over the Boston Braves, barnstorming with the likes of future Hall of Famer George Sisler, while playing for the semi-pro Celoron Spiders.

Known as “Swat” in the Jamestown community, Erickson owned a farm known for berries and garden produce and worked in the shipping department of Art Metal, Inc. He and his wife Alma, had a son named Burwin.

“Swat” Erickson passed away in 1965, and was inducted into the Chautauqua Sports Hall of Fame in 1984.