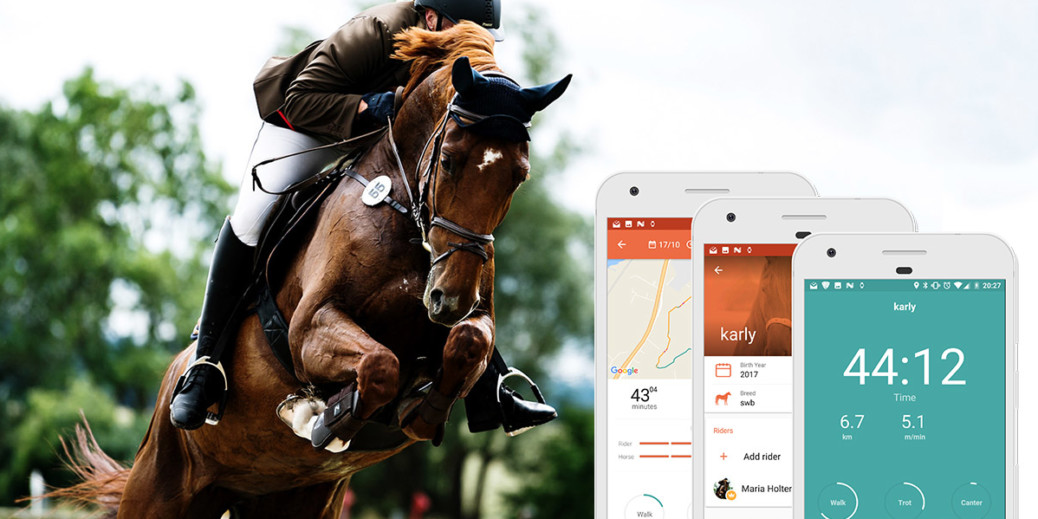 Record every hoofbeat with Equilab, a new Swedish equestrian app.

This app aims to monitor horses’ movements during rides and help riders train their horses effectively. Equilab can be used, not just for professional or serious riders, but for the novice who is just starting out in the sport.

“We want to continue creating the best app for all kinds of equestrians,” said Adam Torkelsson, co-founder of Equilab.

Available in 11 different languages, Equilab already has acquired nearly 500,000 riders in less than three years. The app recently launched in the United States, one of the largest horse-riding markets. The U.S. horse-riding industry has an estimated $102 billion impact on the U.S. economy with more than 9 million horses and 2 million horse owners. 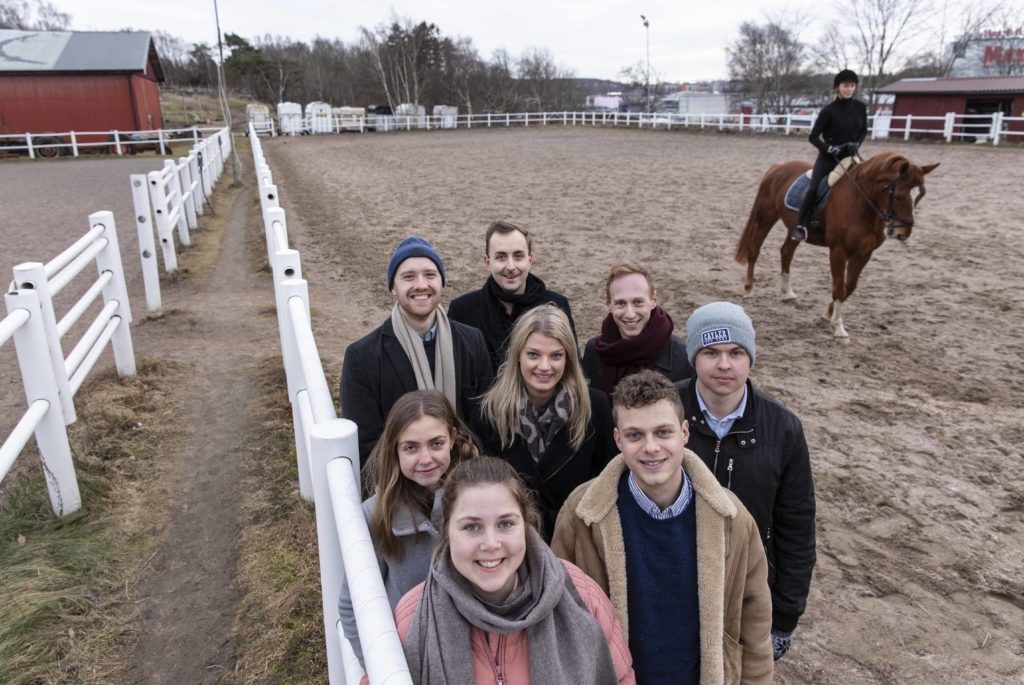 Saddling up: The start of Equilab

After injuring his knee training for a triathlon, co-founder Trollhättebon Per Eriksson took up horseback riding. Per Eriksson quickly realized that he had no technical aids, such as Runkeeper or Map My Run, to track the performance of himself or the horse.

“He realized there wasn’t a way, when riding, to keep track of his rides and why one competition went well and another went badly,” Torkelsson said.

Out of frustration, Per Eriksson began to develop an equestrian app. He teamed up with Torkelsson, and together they created Equilab.

Within a month, the duo launched their first product. To their dismay, the app did not function properly for all horses and riders. They returned to the drawing board and teamed up with Therese Von Hackwitz, an equestrian rider and entrepreneur, and Simon Bengtsson, a mobile and web developer. After a year, the team relaunched the Equilab app.

The beta version of the newly designed app launched in September 2016 and had 4,000 users overnight. The final product was released in Sweden in March 2017.

The app is simple to use. After downloading it, users create a profile for themselves and the horse. Ride more than one horse? Don’t worry, this isn’t a one-horse race: Multiple horses can be added to a profile. Once you are ready to track a ride, simply press start, put your phone in your pocket and off you go.

Using the phone’s sensors, Equilab can measure a horse’s movement, gait and stride. Not only does the app measure the horse’s movements, but it also tracks the rider as well. A safety feature, which recently was added, is able to detect if the rider has fallen off the horse or suddenly stops moving.

Tracking a horse’s training is even easier with the co-rider feature. This feature allows multiple riders to track and record their rides for a shared horse.

The basic version of Equilab is free to download and use. The app’s premium annual subscription, which costs $79.99 ($6.67/month), includes various features such as safety tracking. A research study published in BMJ Open Sport & Exercise Medicine found that “approximately 20% of riders sustained a head injury,” with the primary cause of head injuries because of a fall from or with the horse (63.9%).

While the app officially has launched in five countries, riders from around the world can take advantage of Equilab wherever their riding adventures take them. According to Torkelsson, there are riders from 136 countries using the app.

The Equilab team is focused on adding more languages to the app. With the app penetration in dozens of countries, Torkelsson and team are focused on translating the app into the native languages of those countries to create a better experience for its users.

“There are a lot of things coming,” Torkelsson said. “We are continuously adding new features and improving old ones.”