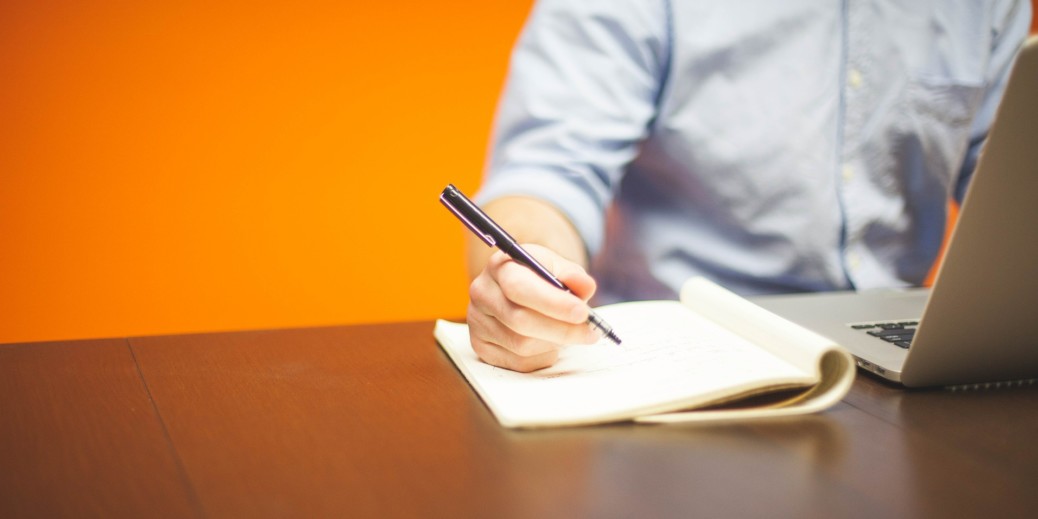 Starting in 1996 with a donation from well-known Swedish inventor and entrepreneur Leif Lundblad, the Entrepreneurship and Small Business Research Institute (ESBRI) has become a key ingredient in Sweden’s impressive rise to world-class entrepreneurship.

With its 10 open lecture series, four magazines and 10 newsletters each year, ESBRI has a lot to say about entrepreneurship and making sure that its voice is heard.

“ESBRI has distinguished itself globally as one of the leading centers for thought leadership in contemporary entrepreneurship research and policymaking,” reads a testimonial from Professor Jerome Katz of Saint Louis University on the institute’s website.

What does it offer?

ESBRI also has connected with The Diana Project™, an American research group focused on female entrepreneurship and growth to help level the playing field for women entrepreneurs worldwide. The partnership has resulted in multiple books and a variety of conferences.

What are some interesting findings of GEM?

ESBRI continues to be a shining light in the world of entrepreneurship, seeding the entrepreneurs of tomorrow in their bid to make our world a better place.