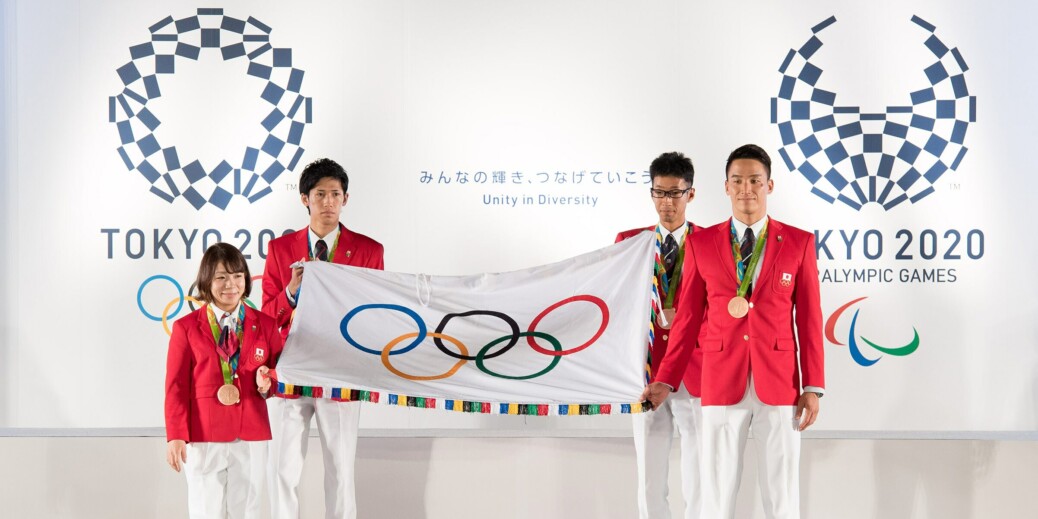 With the sports world on lockdown because of the coronavirus pandemic, we’re looking ahead to the summer, hoping and dreaming that the 2020 Tokyo Olympics will take place as scheduled.

Assuming the games go on, here are some of the Swedes we can’t wait to see.

Staying in the pool, we’re intrigued by Hansson, who has won three NCAA titles in her time at USC. Her 2019 swim in the 100 fly at the NCAA Championships set an NCAA record. Hansson participated in the 2016 Olympics, swimming relays. She finished seventh at worlds in 2019 in the 100 fly.

After winning silver in Rio, the women’s soccer team went out and finished third at the Women’s World Cup in 2019. The Swedes ended 2019 ranked fifth in the world behind the United States, Germany, the Netherlands and France.

One of the rising stars of track and field, Duplantis nearly broke the world pole vault record three times in 11 days. At just 20 years old, his star is drawing comparisons to Usain Bolt.

Bengtsson is heading to the Olympics for the second time as a pole vaulter. She’s coming off a sixth-place finish at the World Championships in Doha, Qatar, where she experienced a scary moment when her pole broke before she registered a personal record.

We’re waiting to see if Rissveds will compete. She won gold in Rio in the women’s cycling cross-country event before taking a break from the sport to focus on her mental health. She returned to the sport in 2019 and then won at the MTB World Cup.