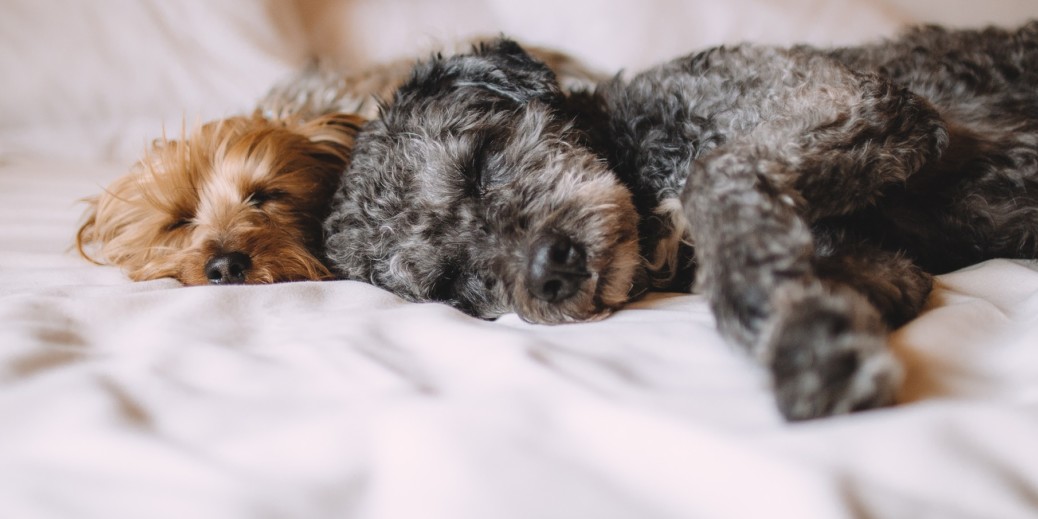 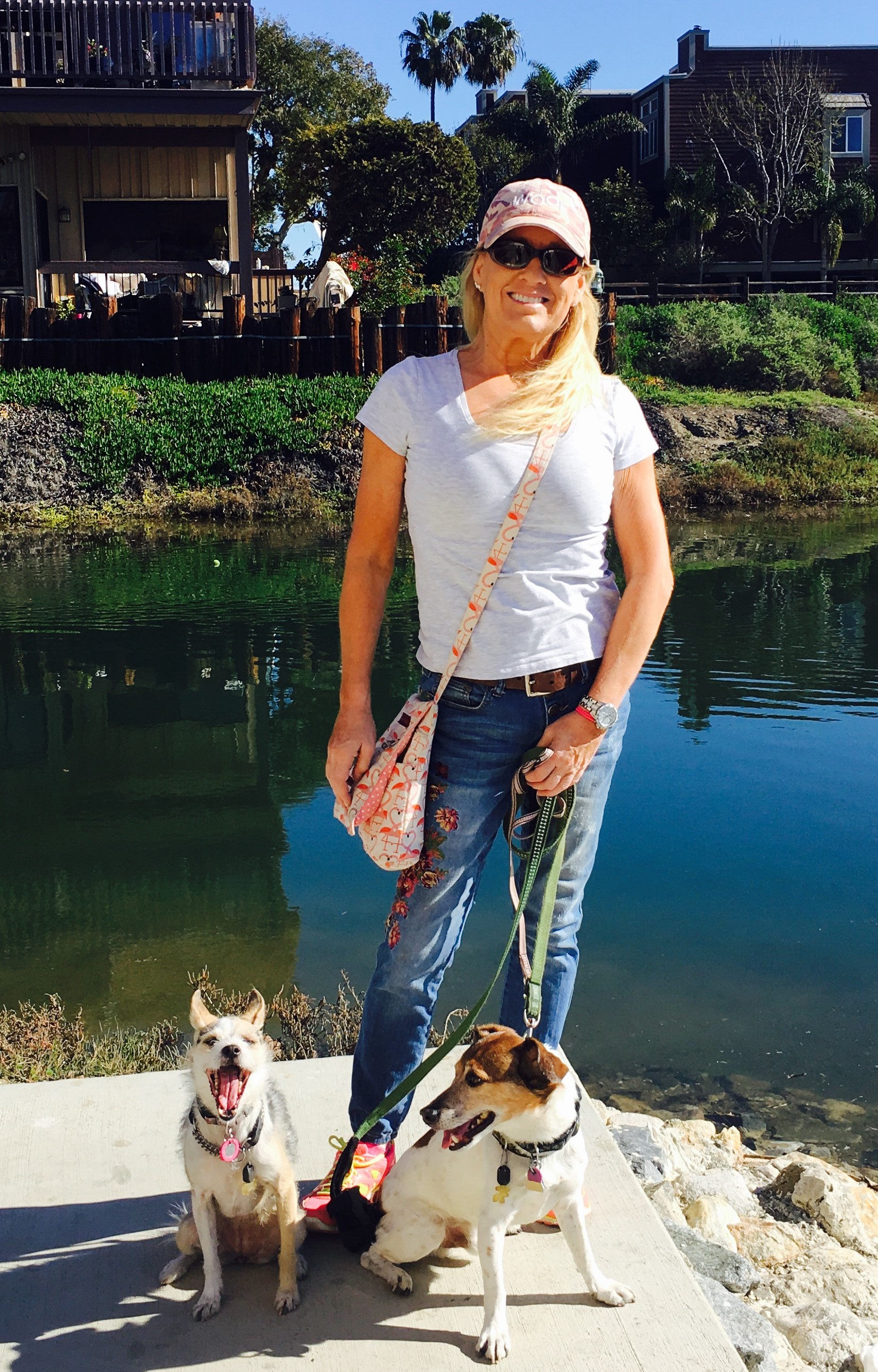 Yvonne Sjöstrand was passionate about dogs and horses when she was growing up in Sweden. Now living near Venice Beach, Calif., Sjöstrand uses her skills with animals in both her work and her personal life.

In 2006, she started Mold Mutts, a mold dog detection company.

“I’ve had dogs all my life, and I’ve trained all of my dogs,” she said.

When she was young, her family used a mold dog after experiencing severe water damage to their home. 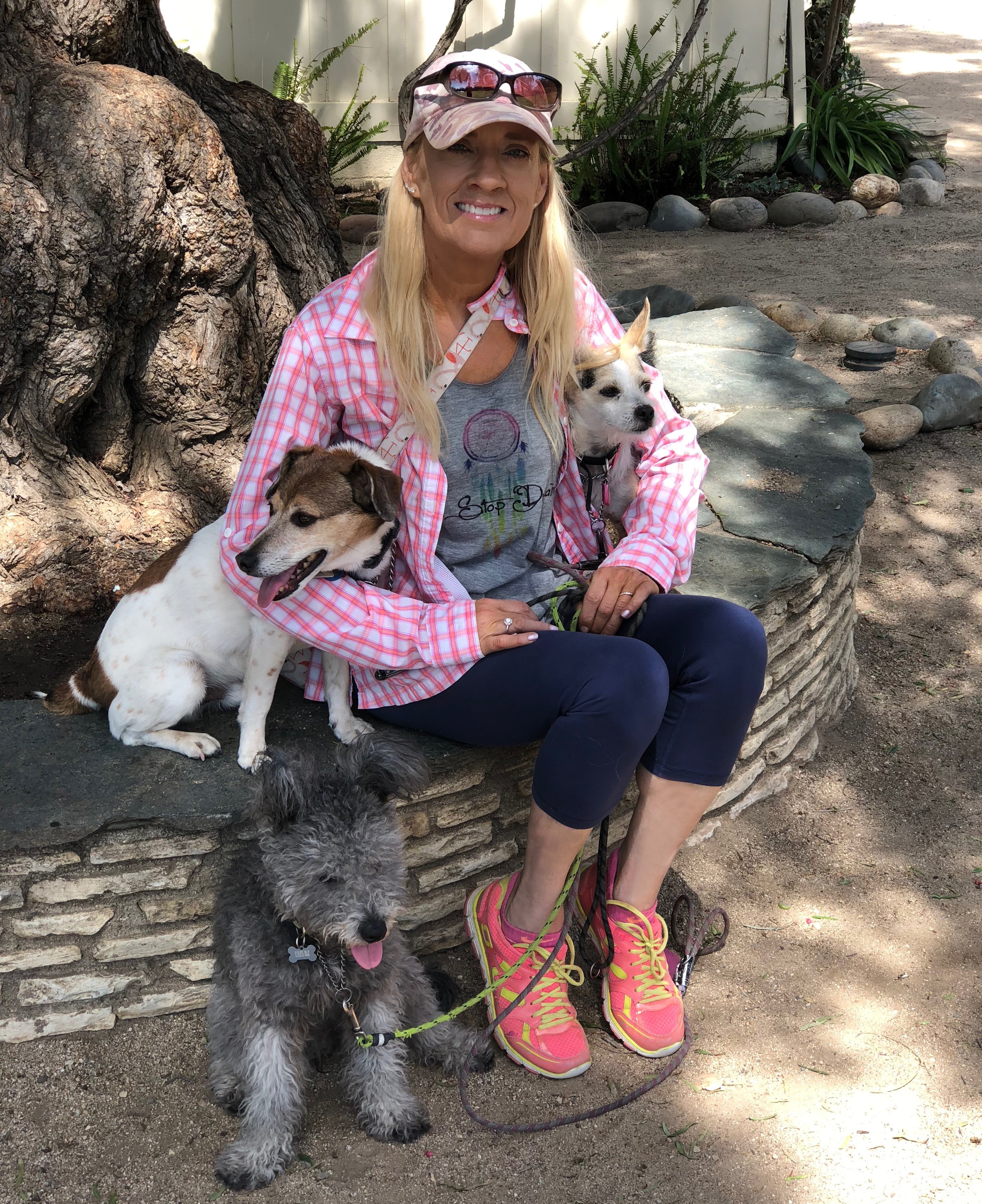 “Sweden has used mold dogs for over 35 years and was the pioneer country in canine mold detection,” Sjöstrand said.

Since 2006, Sjöstrand has had extensive training in canine mold detection and is a certified handler as well as a certified mold inspector through the American Indoor Air Quality Council. Her company works with businesses, hospitals, stores, residential homes and rental properties.

“We also work with people who are buying properties before escrow,” she said.

Her lead dog, Scout, a rescued Jack Russell terrier, trained alongside bomb, arson and drug dogs in the area of detecting all types of mold. Now 10 years old and with more than 1,000 hours of training, Sjöstrand got Scout when he was 8 months old.

She recently added a second dog, an almost 2-year-old Swedish Pumi that she got from Sweden when she was home last year. 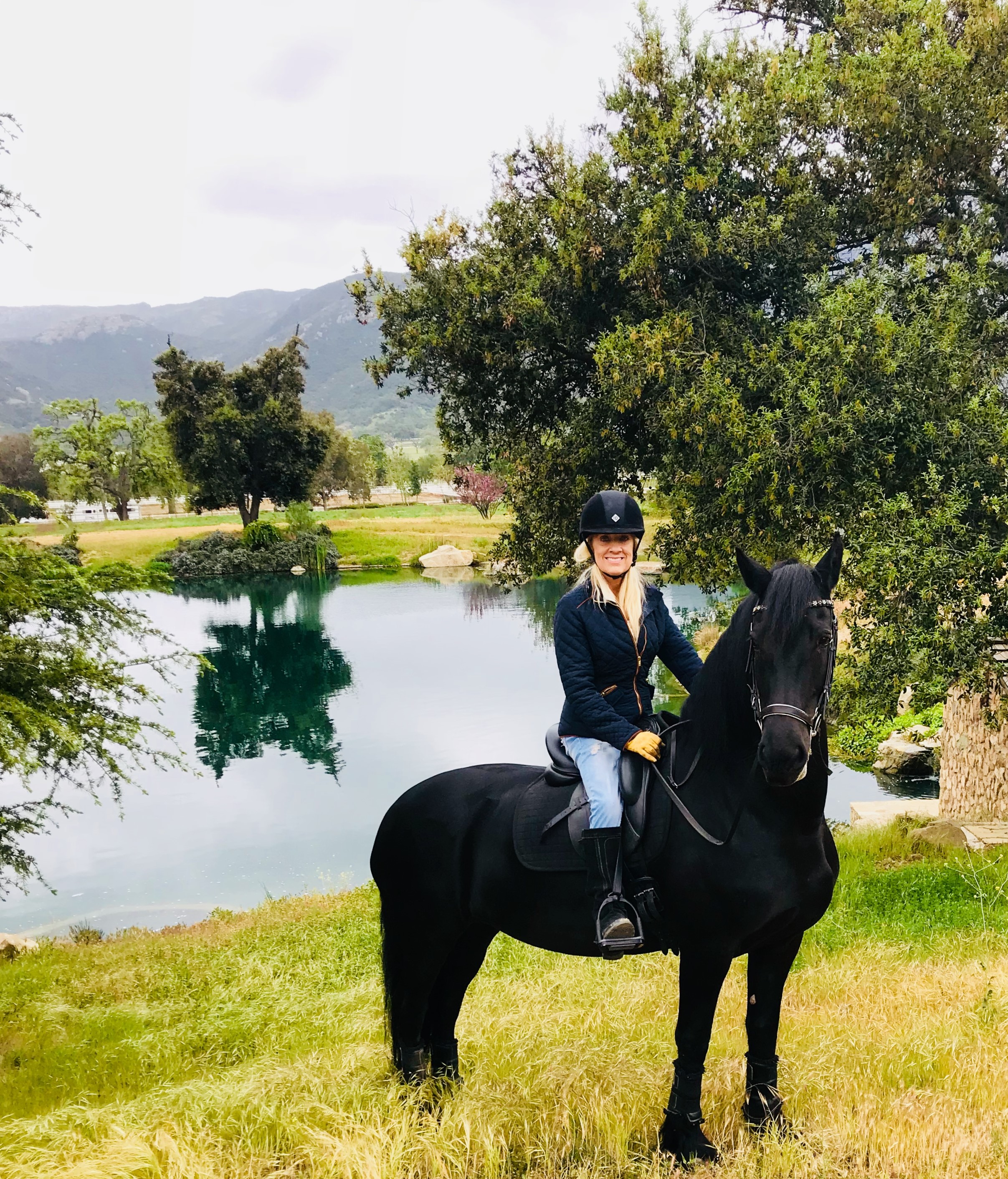 “She’s in training now,” Sjöstrand said. “She is a purebred. This breed is good for herding, sniffing and agility. It’s a good, hard-working dog.”

Her dogs are used in conjunction with the other regular investigative methods the she employs. Scout is trained on only the toxic molds, 18 different strands.

Sjöstrand moved to California 30 years ago to work for a family who needed someone to train their two horses.

Today she helps several celebrities (actors and musicians) with their pets and horses.

“I met a lot of them through my interest in horses,” she said. “I work now with some Oscar winners, helping with pet relocation, etc. and also with personal business.”

Sjöstrand heard from a lot of her clients when the Woolsey Fire swept through Malibu last November.

“I’m happy to help anytime that I can,” she said, noting that one of her skills is connecting people. “I have met a lot of interesting people in all areas of life. People call me when they need a connection.”

After the fire, she served as a connector for people who needed to find places where they could evacuate their dogs and horses. 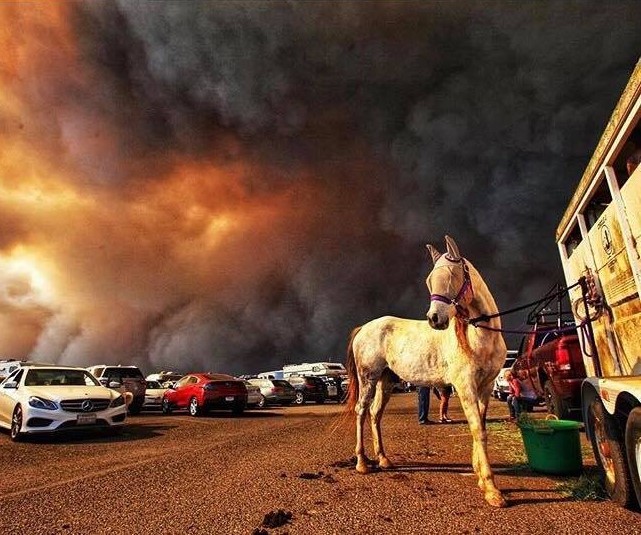 “People reached out to me; I was the middleman for everybody,” Sjöstrand said. “People that had trailers would come rescue the pets. A lot of people that were contacting me wanted to help and donate.”

Sjöstrand contacted three local feed-and-tack stores and made an arrangement with the merchants that people could call the stores and make credit card donations.

“The stores could then do gift cards for people who were affected by the fire,” she said. “People had to leave everything behind. There was no time to get anything. A lot of people that own horses had extra horse gear and we arranged it so they could drop off all the things they weren’t using and people could come get them for free. Everybody wanted to save their pets.”

Sjöstrand enjoys living in California because there are “so many opportunities here that don’t exist anywhere else.”

Her people-friendly attitude has produced many friendships. Because of her outgoing nature, people have jokingly asked her if she really is from Sweden.

“In Sweden people are very quiet and laid back; they don’t start conversations,” she said. “I love to meet people and talk to the people I meet. I’m always open to new adventures.”