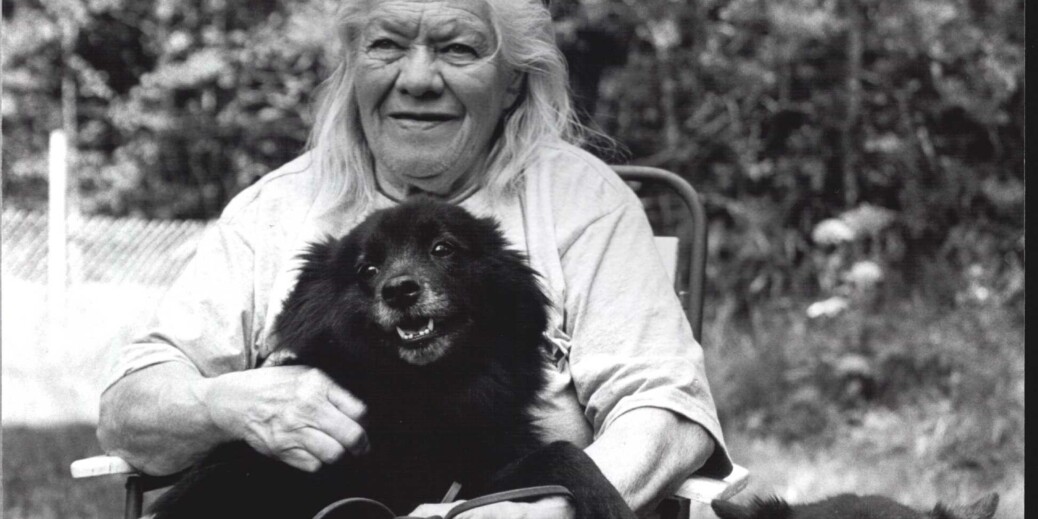 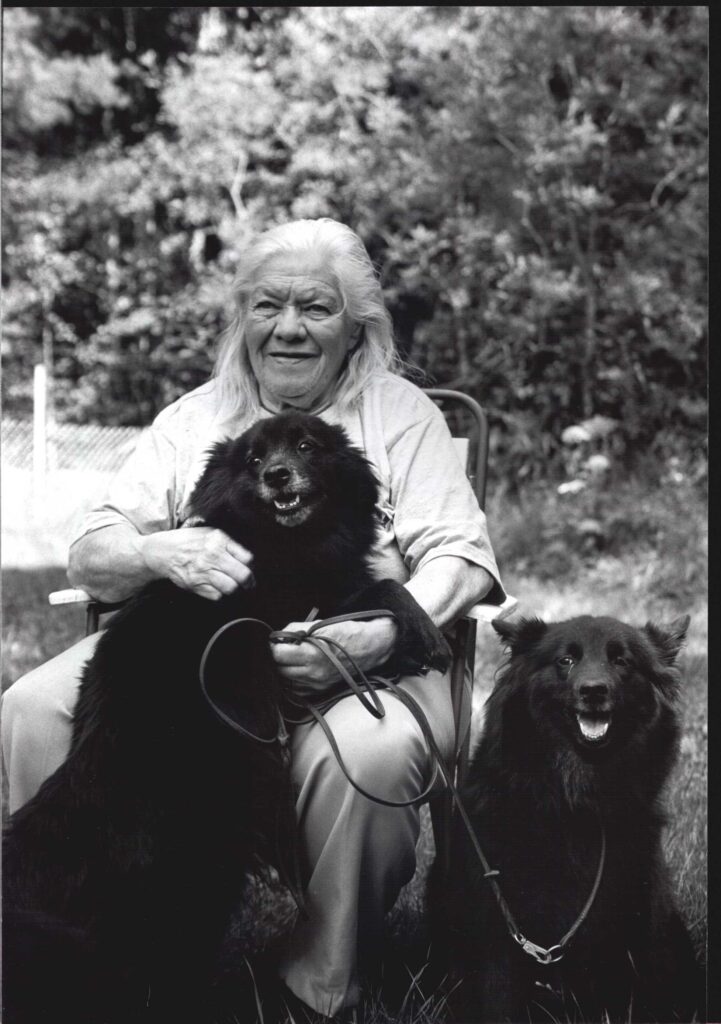 Over the past few years, we’ve shared quite a few dog stories, whether it’s been a roundup of Swedish dog breeds or a little more love for an individual breed (like the Swedish Vallhund here and here or the Hamiltonstövare).

Today, we’re taking a closer look at one of the most-rare dog breeds the world: the Swedish Lapphund. And to be honest, our hearts are melting.

To find out more, we checked in with Patricia Arfsten, who runs Claryhill in Petaluma, Calif., and has owned Swedish Lapphunds for more than 15 years. That’s no small feat…Arfsten believes there are only 15 Swedish “Lappies” in the entire United States and about 1,200 in the world.

You’ve owned Swedish Lapphunds for more than 15 years. How did you find out about them and what drew you to them?

I’ll give you the short version… 😊  In 1996 I took in a stray puppy, Sophie, and being curious about what breed or breeds she might be I began searching breed books. To my surprise I found a photo that matched Sophie exactly – hmmmm a Swedish Lapphund! I had never heard of the breed and could not find any breeders here in the States or even any info in English on the breed at that time. I began contacting several breeders in Sweden and developing relationships. I was very gently told, no, Sophie is not a Swedish Lapphund. 😊

In 1999, I traveled to Sweden to meet with breeders and experience the breed in person. It was a wonderful journey, and I knew then that I wanted to bring a Lappie into my home. I was instantly drawn to the breed – its spirit and beauty. The more I learned about the breed in communicating with breeders, the more I knew I had to follow the attraction to the breed and bring one into my home. I imported my first Lappie, Loddi, in 2004. 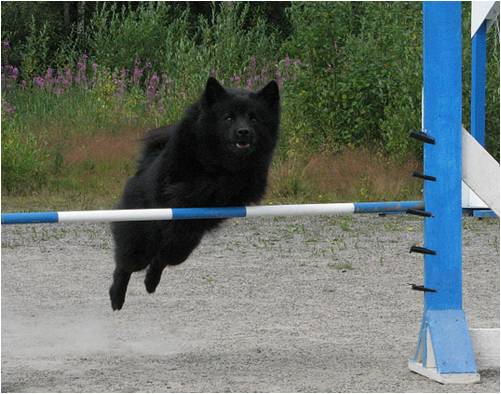 How would you describe the breed?

Sturdy, intelligent, independent and spirited! Loving and cuddly when it suits them and spunky and demanding when their needs dictate. I tell people they have an on and off switch – full of energy but capable of chilling out. They are wonderful companion dogs, bonding with their family and very friendly with others. When I go to the local dog park, I think my Lappies enjoy visiting with the people there more than playing with the other dogs.

Swedish Lappies are an ancient breed (7,000 years plus), and I love the energy and playfulness of this ancient Nordic breed.

The breed is one of the oldest in Sweden and known as a versatile working dog. Do those traits exist in the breed today?

Yes indeed – one of the oldest breeds in the world. Here in the States, they are essentially companion dogs. In Sweden, they are still used in hunting and a few have been re-introduced to reindeer work. They are used for tracking and scent work in Finland. I have been involved in herding and scent work with my Lappies and they love the work! This is an active breed, and they need to work. They are suited to many companion events including agility, rally, obedience, scent work and herding. 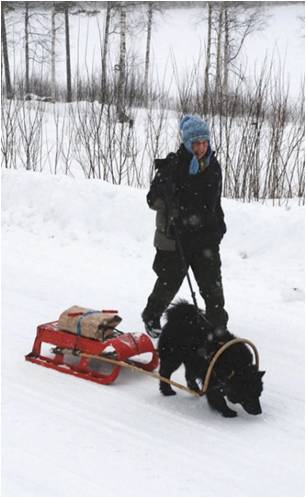 It’s also a rare breed, with fewer than 1,200 in the world? How many Swedish Lapphunds do you think live in the United States?

At present, there are 15 Swedish Lappies in the States – seven are imports and eight are pups whelped here in the States.

There have been others here – four imports that have, as we dog folks say, crossed the Rainbow Bridge. Since there are so few here, they are not yet recognized by the American Kennel Club (AKC). The breed was accepted into the AKC Foundation Stock Service program in 2007.

How difficult is it to obtain a Swedish Lapphund, whether from a breeder in Sweden or here in the States?

It is definitely a challenge here in the States. To date, there have only been two litters whelped here – 2015 in California (five pups) and 2019 in Tennessee (three pups). Importing is an option and requires folks who are interested in doing so to invest the time and energy necessary to earn the trust of Swedish breeders. I have found the breeders in Sweden to be fiercely protective of their beloved breed, which I greatly respect.