The decades old battle for the ‘m’ 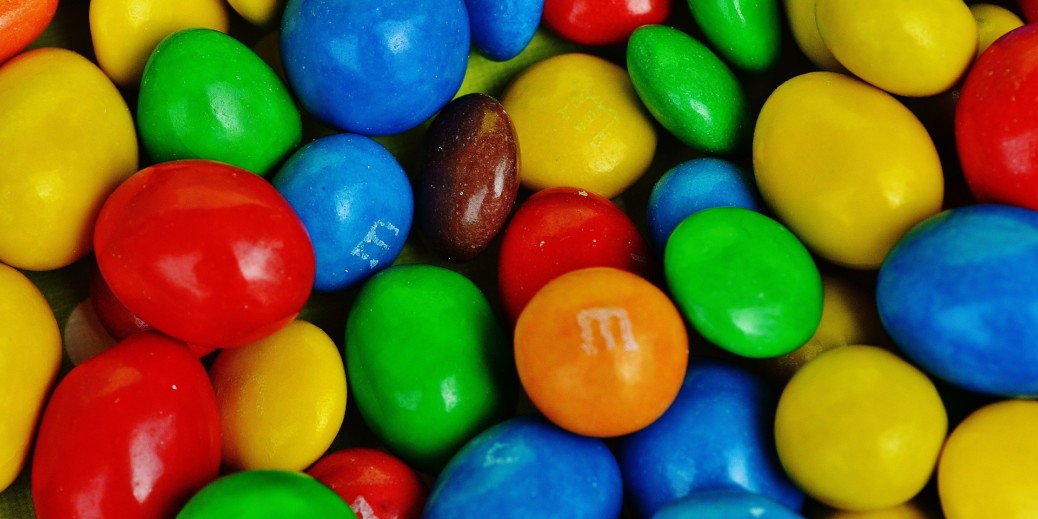 The decades old battle for the ‘m’

In America, M&M’s are beyond iconic. There isn’t a corner store, grocery store or kiosk that doesn’t sell them.

Head to Sweden, and it’s a completely different story.

You see, there’s a unique Swedish feud going on between the world’s favorite candy giants.  Candy moguls Mondelez and Mars are icons in their own right. From Dentyne to Oreos to M&M’s, these goliaths produce hundreds of brands of the candy and cookies that we find on store shelves today. Yet since 1989, according to The Local, their trademark war has been affecting Swedish chocolate lovers in the worst way possible: Since that time, M&M’s only have been available in Sweden for very brief periods.

Mondelez has been using the small “m” as a trademark on its Marabou-label chocolate and candy products in Sweden, Norway and Finland since the early 1950s.

In 1989, a formal agreement was drawn up disallowing Mars to sell M&M’s in Sweden, Norway and Finland. The agreement expired in 1998, and while it wasn’t renewed, it wasn’t until 2009 that Mars started selling M&M’s again in Sweden. A year later in 2010, Mars first sued Mondelez to have its small “m” trademark declared invalid.

According to a new ruling in June, Mars cannot market M&M’s in Sweden: The Svea Court of Appeal ruled the two brands were similar enough to be confused by the candy-loving public, so M&M’s are now banned.

If Mars doesn’t want to face hundreds of thousands of dollars in fines, it won’t be selling M&M’s in Sweden, any time soon.