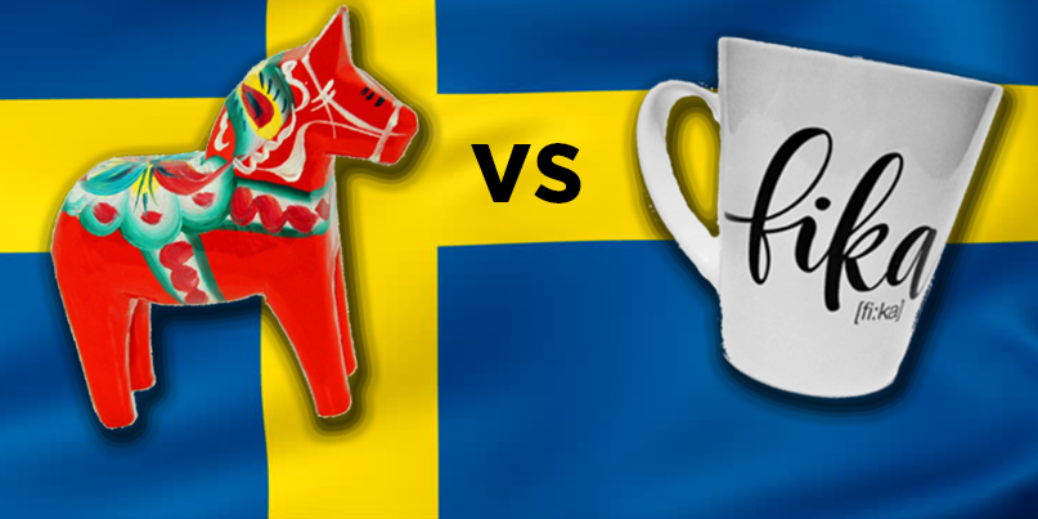 That’s all that separated the finalists in our first Ultimate Swedish Bracket. Dala horses, which eliminated Pippi Longstocking in the semifinals, faced off against fika, which disposed of smörgåsbord to reach the final.

We had a feeling it would be close, but three votes?

In the end, Umgås readers chose Dala horses as the winner of our bracket, which featured 32 Swedish people, foods, businesses and traditions, among others.

Thank you to everyone who voted for their favorites over the past few weeks. If you didn’t get the chance, catch up on all the action here.