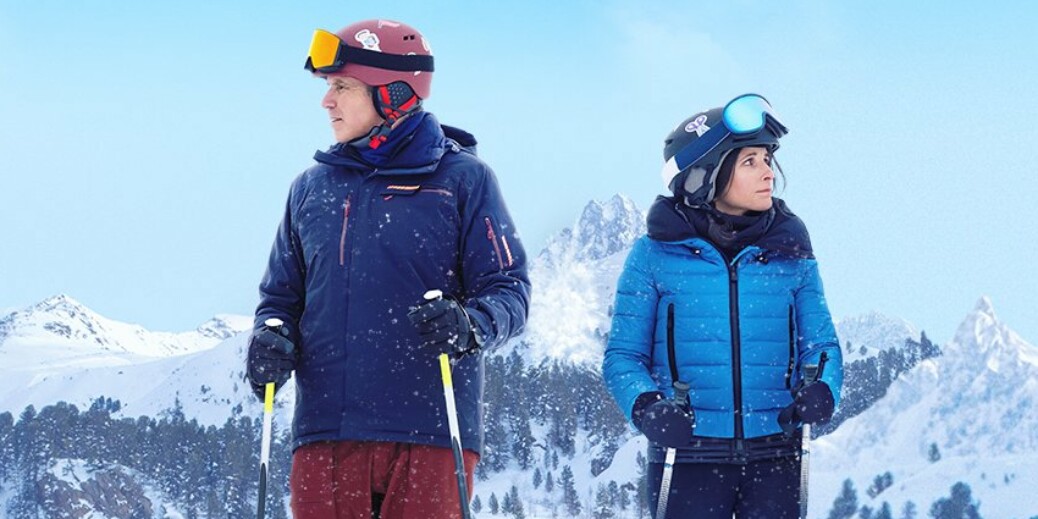 This year appears to be a big one for American remakes of Swedish movies.

Although no release date has been set, Tom Hanks’ remake of “A Man Called Ove” is expected later this year. And last weekend, “Downhill,” a remake of Swedish director Ruben Östlund’s 2014 comedy “Force Majeure,” hit screens amidst mixed reviews and only attracted a little more than $5 million in its opening weekend.

A week after its release, “Downhill” is checking in at 39% on Rotten Tomatoes (with only a 12% audience score). Starring Will Ferrell, who has plenty of inner-Swede in him, and Julia Louis-Dreyfus, the movie chronicles a family on a ski trip that goes wrong.

Here are some snippets from a few reviews…

The New York Times: “The result is a small disaster. Not a completely terrible movie – mostly thanks to Ferrell and Louis-Dreyfus – but one that strands its stars in situations that are at once impossible and insufficiently challenging. ‘Downhill’ gets way out over its skis, even though it never leaves the bunny slope.”

Slate: “There’s a straight-ahead drama to be made from this situation…but ‘Downhill’ too often plays like a cringe comedy that’s all cringe. It’s not just uncomfortable; it’s unpleasant.”

The Washington Post: “The real surprise, however, is that ‘Downhill’…is respectful enough of the source material to avoid cheap laughs and maintain the original tone of acerbic honesty. It isn’t great. It’s a watered-down version of the original, but it’s still pretty good: neither wise nor profound, yet sometimes smart with sharp elbows – especially if you have nothing with which to compare it.”