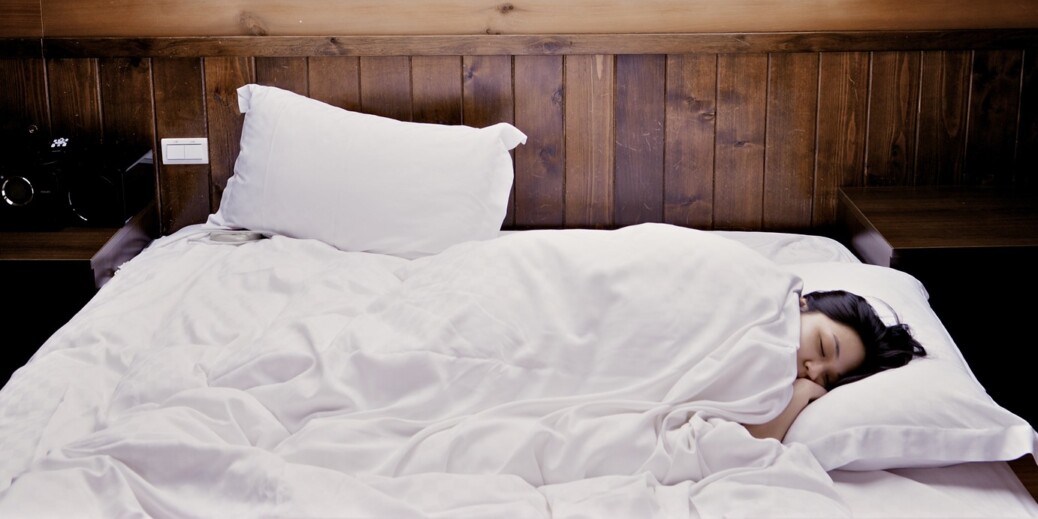 Remember those shows that highlighted the dumbest criminals who would do silly things like call the police because someone stole their drugs? Well, we’re going to go ahead and add this Associated Press story to the dumb-criminal pile.

According to the AP, Uppsala IKEA associates called the police when they found a 25-year-old man sleeping in the bedding department of the store. When police came to arrest the man on trespassing charges, they discovered that he was wanted for another crime.

The Washington Post had a great column about a D.C. woman who threw a downsizing party to help purge her belongings. The author equates the party to Swedish Death Cleaning.

Starting next year, Sweden will be the first market to sell soda and other Coca-Cola beverages in fully recycled bottles. Greenpeace found that Coca-Cola is the top plastic polluter in a worldwide audit of 476,000 pieces of waste. Of the shift, Sofie Eliasson Morsink, Coca-Cola’s bottler general manager for Sweden said, “We’re taking a big step.” Bloomberg has the details.

An uncanny photo made the rounds on the internet this week that had us, and lots of other people, turning our heads. A photo from 1898 shows three children working at a gold mine in Canada, but the girl with a singular braid is setting off conspiracy theories that Greta traveled through time to save us all. People has the image — what do you think?

A different kind of solar energy

Some really smart scientists in Gothenburg have discovered a way to harvest the sun’s energy as a liquid, allowing it to be stored for up to 18 years. “The input is light, the output is heat and demand,” Kasper Moth-Poulsen, a nanochemistry professor from Chalmers University of Technology, said in an interview with CNN Business. Check out the clip, which is part of the Global Energy Challenge.