Happy Birthday To The World’s Most Annoying Sound 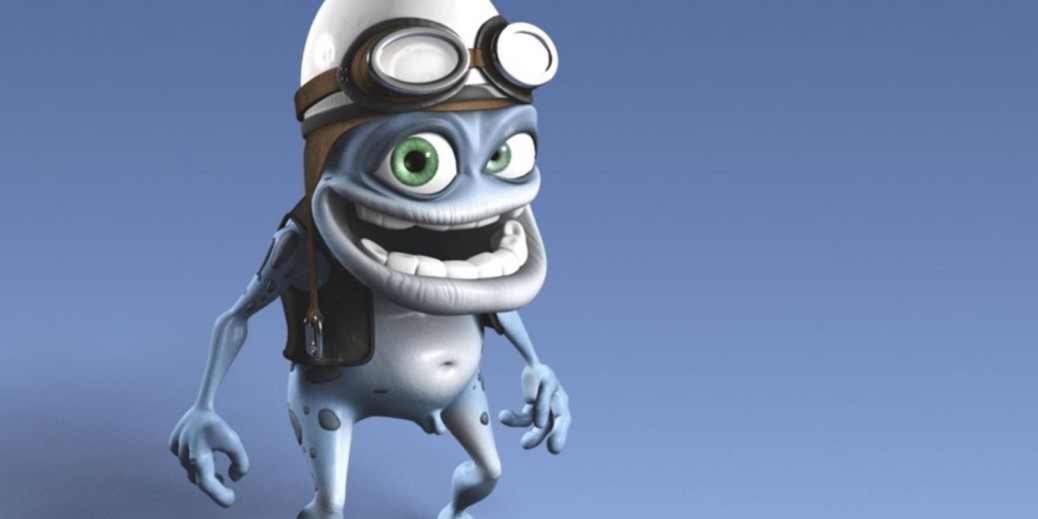 Happy Birthday To The World’s Most Annoying Sound

If you’ve never heard of the Annoying Thing or Crazy Frog, do yourself a favor and stop reading now. Because, like the name suggests, it is annoying. Really annoying.

Remember that scene in Dumb and Dumber, when Jim Carrey asks his car mates if they want to hear the most annoying sound in the world? Well, Crazy Frog might have him beat.

But, being the Swedish-American magazine we are, we wouldn’t be doing our jobs if we didn’t recognize that the original sound behind Crazy Frog is celebrating its 21th birthday this year.

Back in 1997, Swedish student Daniel Malmedahl recorded some noises in an attempt to mimic the sound of his friend’s moped. Six years later, in 2003, another Swedish student Erik Wernquist used the noise in an animated video featuring a blue frog, dubbed “The Annoying Thing.”

The video bopped around the internet for a couple of years until the ringtone company Jamster licensed the rights to use as a ringtone. The company renamed it “Crazy Frog” and began to market it. Motorola Razrs everywhere were playing the ringtone, making Crazy Frog Jamster’s top-selling tune.

Because an annoying ringtone isn’t enough, in 2005 a version remixed “Crazy Frog” with “Axel F,” a song composed by Harold Faltermeyer for the movie, “Beverly Hills Cop.”

This version became one of the most popular singles of 2005, hitting the No. 1 spot in Sweden, Switzerland, Australia, France, Belgium, France, Ireland and New Zealand, and it remained in the No. 1 spot in the United Kingdom for four weeks.

The big-eyed, aviator-esque frog might be the most annoying thing in the world, but for some reason it’s working for him. Today, 21 years after its origins, the Crazy Frog/Axel F video has amassed well over a billion YouTube views.