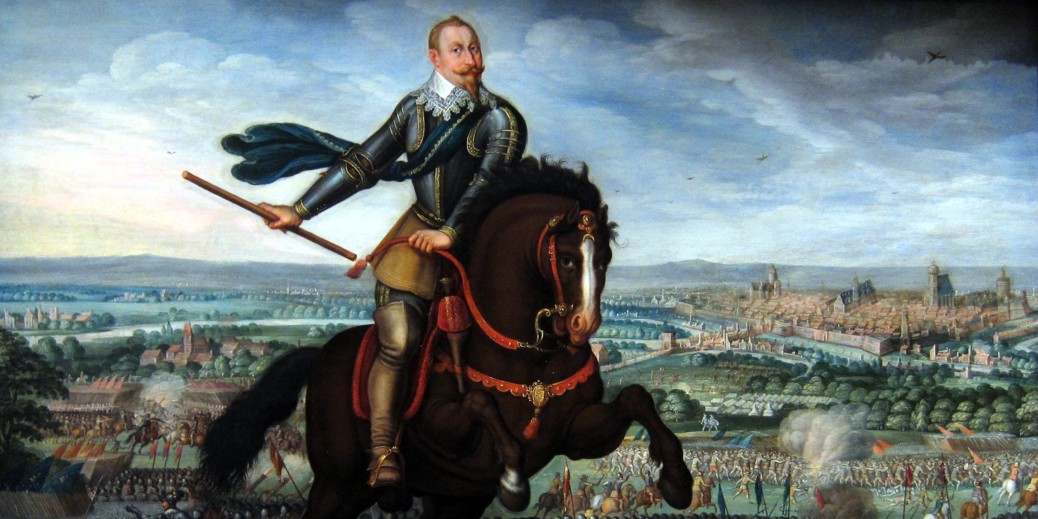 It may come as a surprise to some that a museum dedicated to Swedish life is located in Philadelphia, a city known for Italians, Dutch and Germans immigrants. The museum is even tucked in a historically Italian neighborhood. But, indeed, there is a rich history of Swedes in the region.

A common misconception is that the Midwest is where Swedes initially settled. But that wasn’t until the late 1890s, during the height of Swedish immigration to the United States, when organizations such as the Vasa Order of America were established to help new Swedish immigrants putting down roots in the states.

In reality, the Swedes came to America earlier, settling in the Delaware River Valley, an area that spans from present-day Delaware to the Northern Philly suburbs and out to southwestern New Jersey.

In 1638, New Sweden was established in the Delaware River Valley to expand Sweden’s trade routes. (FYI: Beaver belts and tobacco from America were regarded as luxuries overseas.)

Sweden’s king Adolphus the Great died in battle in 1632, leaving behind his 5-year-old daughter Christina to rule as queen. During Christina’s childhood, New Sweden was ruled by regents, and by the time she was old enough to rule, she had no interest in sustaining a colonial outpost in America. New Sweden was then surrendered to the Dutch in 1655.

When William Penn arrived to establish Philadelphia in the 1680s, there still was a hefty population of Swedish farmers in the countryside. Therefore, with a rich historical narrative of Swedes in the area, it naturally made sense to have a museum located in Philly – the American Swedish Historical Museum – paying tribute to the earliest Swedes in America.