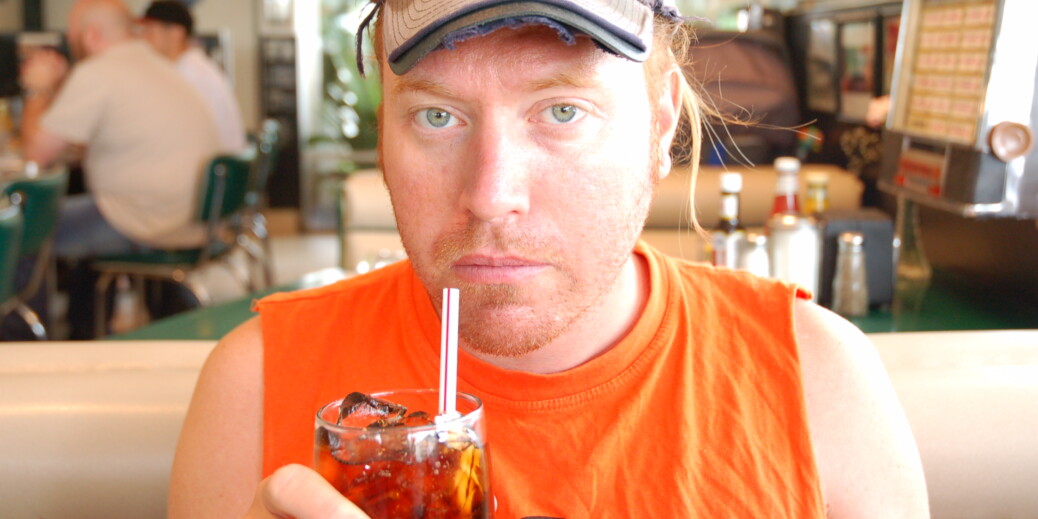 Twenty-five years ago, a Swedish band released a dance-mix version of an American folk song.

Improbably, for many reasons, “Cotton Eye Joe” remains popular today. The song, the product of the Swedish band Rednex, was released on Aug. 12, 1994 before being released in the United States in early 1995.

Yet, as popular as it is for some, it’s equally annoying for others. In 2017, Paste magazine ranked it the 17th best dancefloor classic of all time – just ahead of ABBA’s “Dancing Queen” and just behind “U Can’t Touch This,” “Happy” and “Uptown Funk” – with Zach Blumenfeld capturing the polarizing feeling, writing, “Because ‘Cotton Eye Joe’ is a classic, no matter how annoying we find it, and its stupid little melody and even stupider dance will always be lodged in the back of our minds for emergency use whenever the world has turned to shit.”

Whether it’s at a minor league ballpark or a wedding reception, “Cotton Eye Joe” has stood the test of time and ranks among the biggest international Swedish hit songs, even though most people have no idea the band behind it is Swedish.

So how did it all happen?

We caught up with Pat Reiniz, who produced and co-wrote “Cotton Eye Joe” and also was part of the original Rednex, to learn more about the worldwide hit. 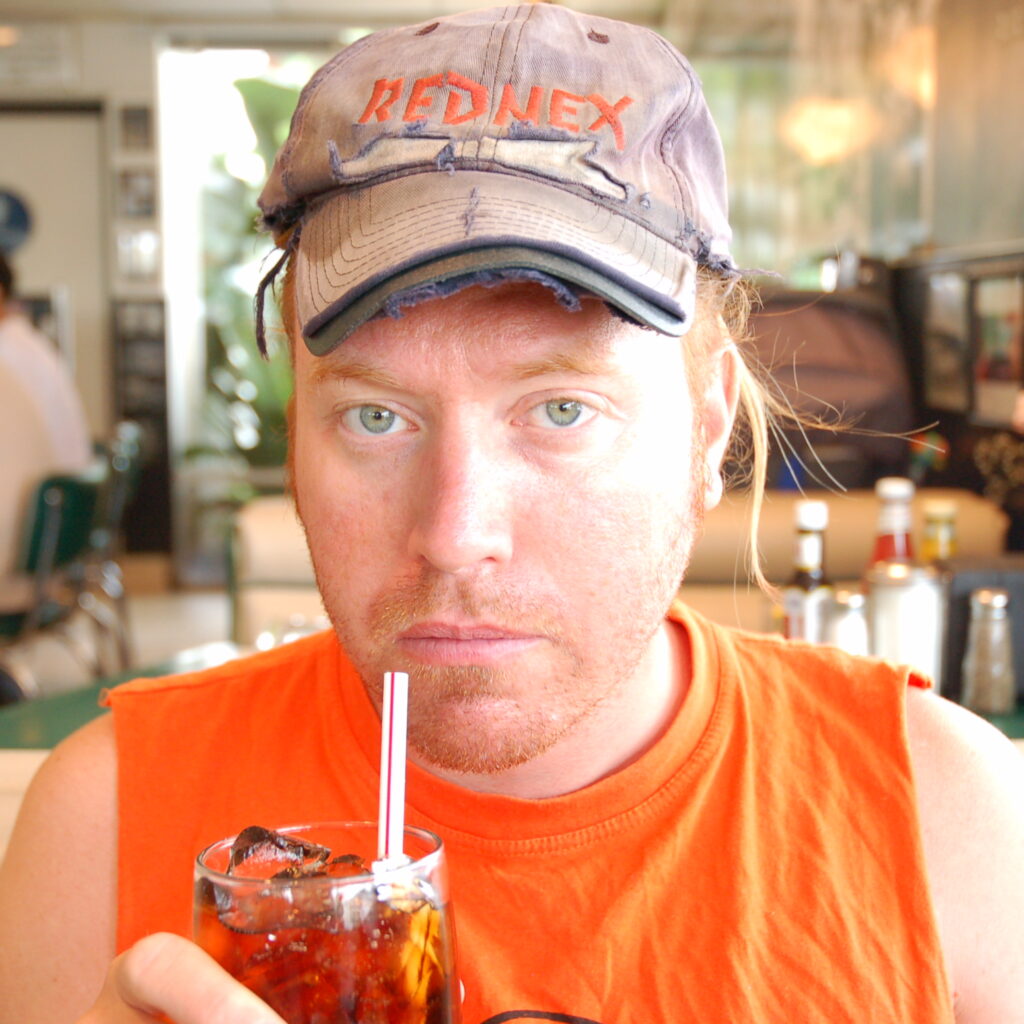 Where did the idea for “Cotton Eye Joe” originate?

Öban [Örjan Öban Öberg] received a CD with The Chieftains at work, including “Cotton” with Ricky Skaggs vocals. He brought it to the studio, and Janne [Ericsson] and him were fooling around by adding dance beats to the chorus. This first version was made in an afternoon and was around in our studio team for 18 months before it got properly produced. In those days, producers were always looking for sounds/samples without a background, so it could be used in a production. The Chieftains’ chorus and violin were without background so they were easy to sample and play around with. The intentions, however, from them was just to have fun and play around, there was no eureka moment, as most productions processes are.

Did it precede the idea to form Rednex, or did the idea for the band come first?

First came the song. It existed for a year before any concrete band plans started to form. I had a strong opinion about the band, which was that it would be impossible to find a person who could sing as well as Ricky Skaggs, but also give a stage performance the maximum insane energy that it required. I wanted to create a project where the vocalist and the performer were two different people. At the time, I was signed as a producer to Stockholm Records and had to take all our stuff to them first. I had a big argument with the Head of A&R about this particular issue on how to form the band. We had opposite opinions, which I took as a green light to contact other labels outside of Sweden (it was signed by Zomba UK/NL), who would agree with me on the band setup, prioritize a very strong and spectacular image as opposed to being afraid of Milli Vanilli connotations. (To curb the latter, we wrote the vocalist’s real names on the single, and did not make this a secret.)

Early reception to the song in Europe was huge. Were you surprised by that?

I was convinced that we had a great chance of scoring a hit. I was thinking that it would be Top 20 in Sweden and probably be Top 20 in a couple of other European countries like Finland, Netherlands, Norway. The song literally exploded on the charts with unprecedented force. It went to No. 1 in two weeks in both Sweden and Netherlands, and reached No. 1 in Germany in four weeks, which was nearly unheard of at the time. We were seriously shocked, not that it was a hit, but by the sheer force of it, almost on the back of no marketing at all. A couple of radio plays and it exploded.

What were your expectations as the song hit America? Could you ever have imagined the song would take off like it did?

It was absolutely insane and very surprising to me, though not to the label. I also had no expectations on any success in the U.S., so this surprised me as well. Rednex is both a tribute and a mocking of American redneck culture, I was insecure about the reception in the U.S. since I didn’t know if our project would be seen as only mocking and thus turn people off. Would Americans get and embrace the humor of it? They mostly did 😊 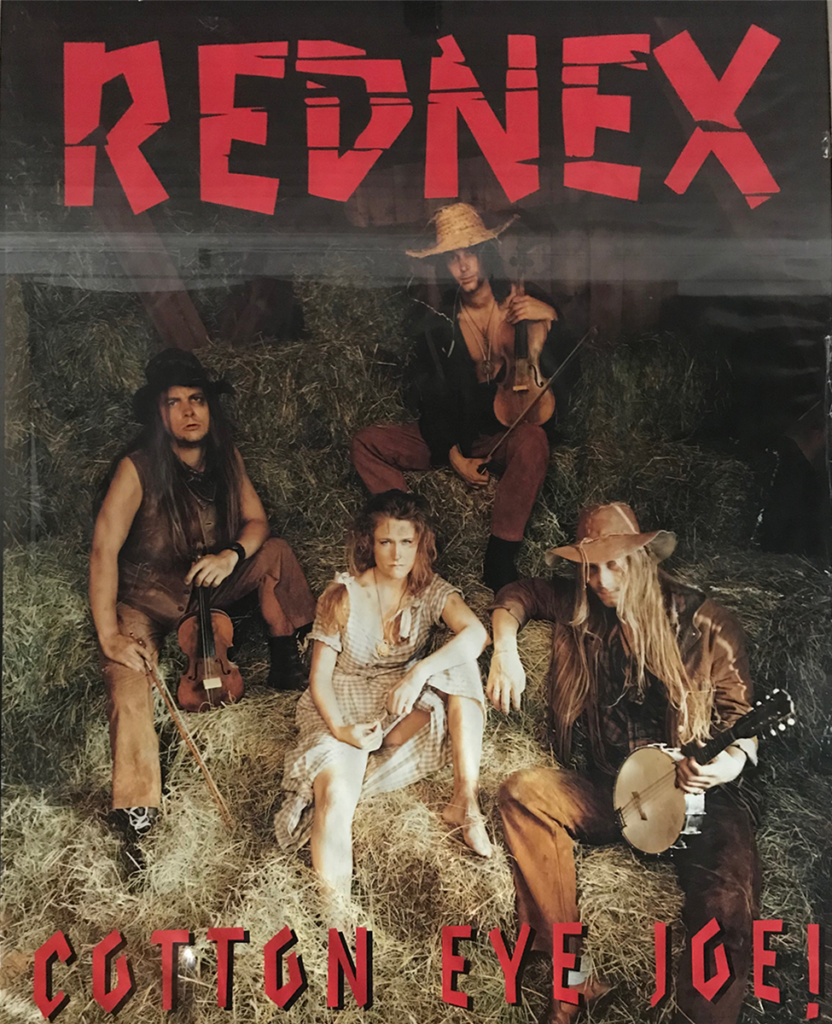 And 25 years later… could you have imagined the song would still be as popular as it is?

Not at all. On an annual average today, “Cotton” is played two times per second on Spotify or You Tube 24/7. It is one of the 60 most played 90’s songs on those platforms, alongside with Guns N’ Roses, Mariah Carey and Nirvana. It has turned timeless, and we see no trend in this slowing down, rather the opposite. I do understand how this happened, but I would never have imagined it.

People still seem to be surprised that you’re from Sweden. Do you get that a lot?

Yes, we do. The song itself is strongly anchored in American folk music, our image is American, so many people assume that it is American. The original biography tells the story of how I went from Sweden to find my distant relatives in Idaho. I found them in the abandoned village of Brunkeflo that had had no contact with civilization for 150 years, and everyone was inbred, except the music gene, which had been perfected. I took the five most talented musicians with me back to Sweden to form the band Rednex.

This was the official story as the single was sent to media. No other info was given. The presenter of the debut radio play in Sweden P3 announced Rednex as the “Swedish-American band.” As the song exploded on the charts, we did not have to approach media ourselves, but went into hiding to increase the drama and myth around the band, so the media had to report that the band members were essentially American. This went on for five or six months before they cracked the case (think Kiss).

When I was a kid, my big dream was to go the U.S. and become a pop star. So, I worked my ass off, saved a lot of money and went there for a year as a 16-year-old. It was obviously premature, and I had no success and had to return back again, but my fascination and love for the Land of the Free goes as far back as I can remember.

Any list makes me flattered and proud, even if it is a worst-song list. I can totally understand the annoyance factor of “Cotton Eye Joe,” it is part of its party DNA and rowdy unpretentious production. It is similar to those friends that are awesome to have at a party because they are energetic, loud and funny and make things happen, but not as fun to have around when you are hungover at the breakfast table the day after. 😉