A club for Swedes: Meet the Vasa Order of America 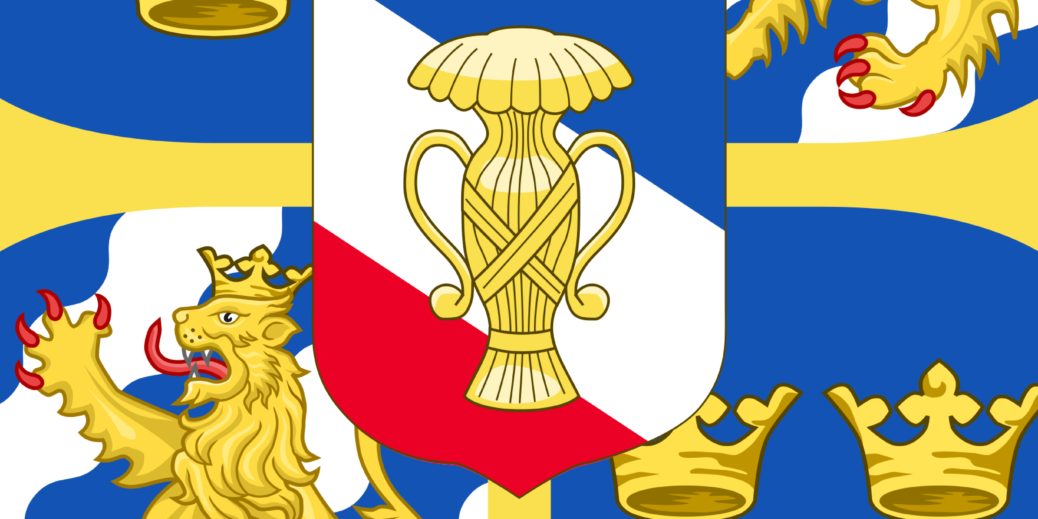 A club for Swedes: Meet the Vasa Order of America

A meal of pea soup and pancakes probably sounds strange.

The assuredly odd combination is a tradition that dates to the Middle Ages in Sweden, where the stomach-filling split pea soup and pancakes originated as the Thursday meal observed by the Roman Catholic Church in preparation for fasting that began on Good Friday. The meal also is the regular Thursday dinner of Swedish (and Finnish) soldiers, a tradition with roots in World War II. And so now it makes sense when you hear that every February at the Cleveland Heights, Ohio regional lodge of the Vasa Order of America’s Pennsylvania District No. 9, there’s a meeting held around pea soup and pancakes.

“It’s little things like this that give me a connection back to Sweden,” says Bruce Elfvin, a near-20-year member of the Vasa Order, a Swedish-American fraternal organization in the United States, Canada and Sweden.

Over the past century, the Vasa Order of America has morphed from a group with a mission of supporting Swedish immigrants to the United States (as Swedes did in the mid-to-late 1800s) to an organization of friends and like-minded people with an interest in their heritage or simply keeping Scandinavian traditions alive in North America.

Like many similar fraternal groups, membership has waned over the past few decades, from a height of 70,000 in the 1920s to, today, “fighting hard to stay over 10,000,” Elfvin says.

Yet for those who are part of Vasa, there’s a sense of belonging and connection to those with a shared interest in their Nordic roots.

“It’s good to be connected to things that are important to you,” says the 69-year-old Elfvin, whose grandfather arrived in the United States from Sweden in 1899. “When I was growing up I didn’t feel being connected to my heritage to be important. But it is important, and this is one way to do part of that.”

Among Vasa’s many annual activities is the celebration of Midsummer, which, outside of Christmas, is the most important holiday for Swedes as they recognize the summer solstice. The outdoor festival includes dancing around a maypole, kubb games and food and drinks. Other celebrations include Leif Ericksson Day (with proper festivities including Smorgasbord and Scandinavian music) and the holy St. Lucia in December.

Beyond activities, and even beyond learning about Swedish heritage, the core of Vasa – like any fraternal organization – is to connect with likeminded people. An annual convention held in May for Vasa’s Lake Michigan District drew about 90 people among delegates, family members and officers.

“Even though I didn’t know all of them personally before, I walked out of that convention with a lot of new friends,” says Elfvin, an employment attorney in Cleveland who serves on Vasa’s national executive board – called the Grand Lodge – representing the Midwest Region. “Lots of people who were happy to just spend time together and do things that we all have in common. That’s the main appeal that the Order has now.”

Despite Vasa’s original purpose of supporting Swedes as they got their feet planted in a new world, there’s still support available for members in need. The Order maintains a benevolence fund of more than $6 million – a fund, Elfvin says, “that was built up with quarters” by early members. Today it is well-balanced investment account that is tapped to help members in need. This spring, for example, a Vasa member received $1,500 for hearing aids and another $1,000 for healthcare bills.

“It’s wonderful that people are able to have access to that when in need,” Elfvin says.