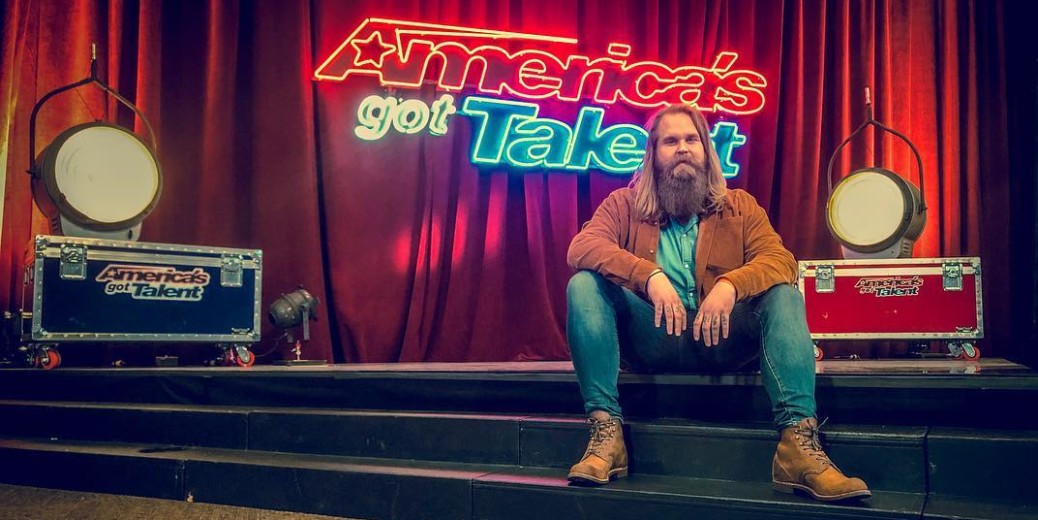 Here at Umgås, our fingers are crossed.

Why? Because last night, bearded, Swedish vocal powerhouse Chris Kläfford performed in his first live show as part of the “America’s Got Talent” quarterfinals. And just like in his last audition, he took a risk and performed an original song.

Kläfford’s agent Niklas Hoxell said the singer had been under the weather the previous week, but based on his performance last night, you couldn’t tell one bit. Kläfford performed his original song “Cold at the Altar,” belting out buttery riffs and holding long notes with his usual raspy ease. True to form, judges Simon Cowell and Howie Mandel were more critical of the performance, but Kläfford earned immediate standing ovations from judges Julianne Hough and Gabrielle Union.

Online reviews following Kläfford’s performance were mostly positive. Billboard’s coverage was titled “Chris Kläfford Shines With Another Original on ‘AGT’” with AGT sharing the video of his performance adding, “Chris Kläfford ROCKS the stage with Heartfelt Song ‘Cold at the Altar.’”

Of course, we downloaded the AGT app last night and voted for Kläfford 10 times. Results from Tuesday’s live show will be announced on NBC Wednesday night at 8 p.m. EST.

Umgås is rooting for you, Chris! Watch Kläfford’s full performance from last night below.