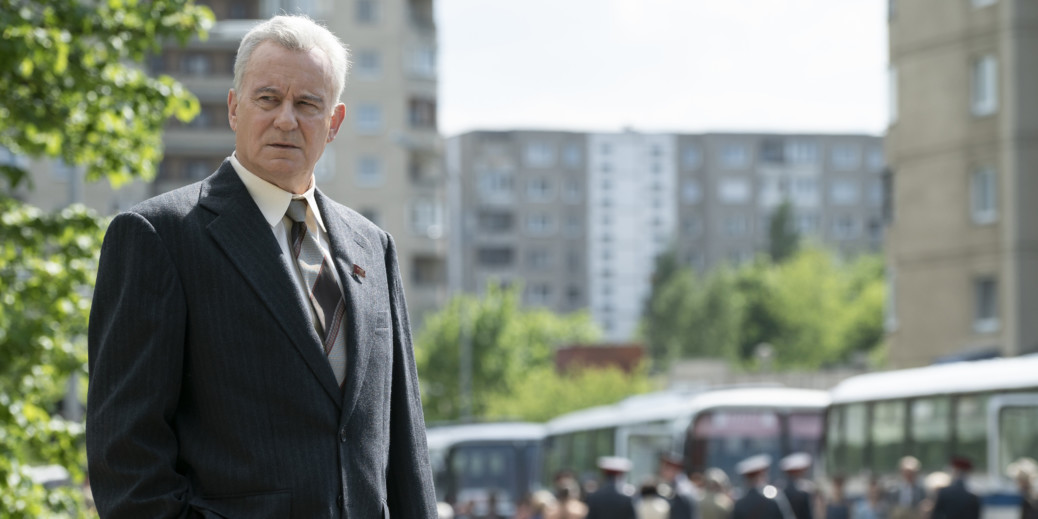 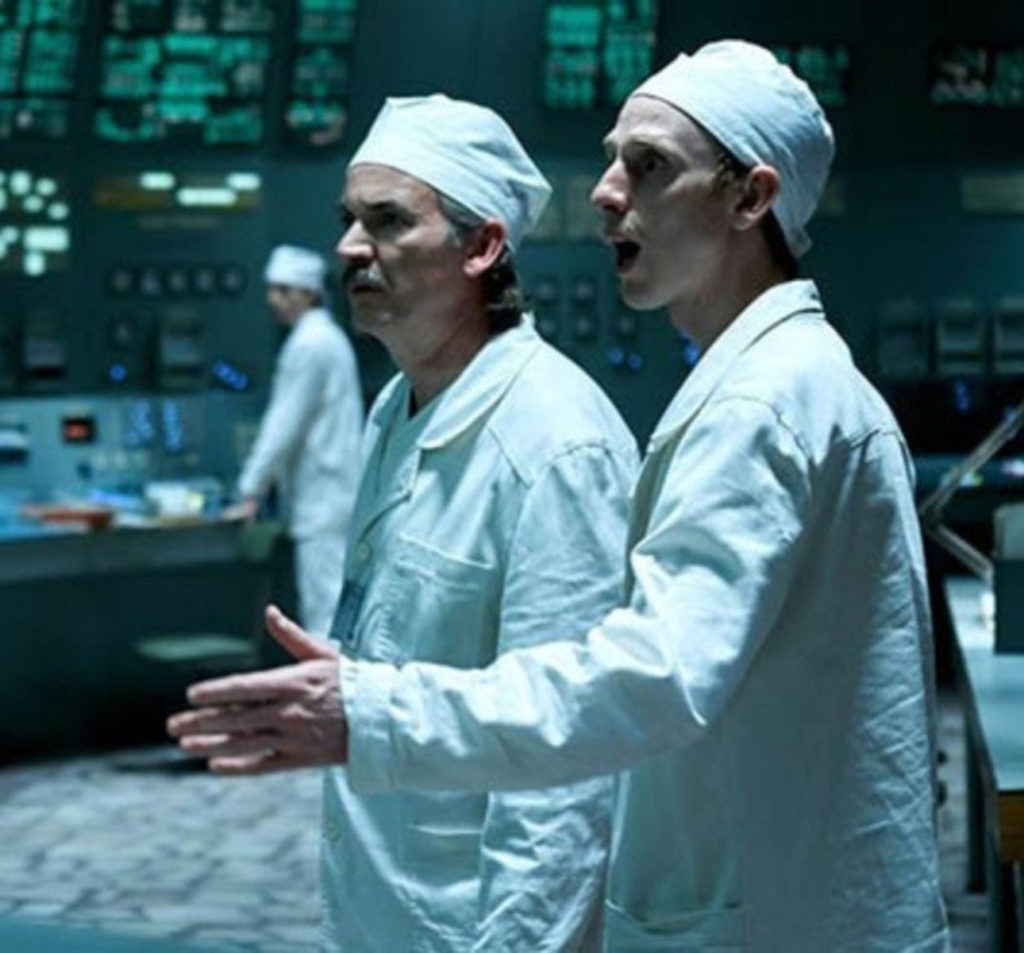 Do you love a quick binge watch? Do you/your grandma/your sister’s boyfriend/your childhood babysitter have an HBO login? Can you stomach looking at brutal radiation burns?

If so, we’ve got just the show for you, and it features one of our favorite fatherly Swedes, Mr. Stellan Skarsgård. “Chernobyl” is a five-episode HBO miniseries, and with the release of the fifth episode this past Monday, it is completely open for binging. And… It. Is. Good. We’re talking highest-audience-rated-TV-series-in-history good.

The series chronicles the 1986 nuclear-reactor explosion at the Chernobyl Nuclear Power Plant and its aftermath. The series opens two years following the accident, with an unidentified man recording himself in the comfort of an apartment. He finishes his recording. Packages up the tapes. Sets out several bowls of food for his cat. And hangs himself. Not exactly a light and happy opening, but the show is about one of the world’s worst nuclear disasters to date, so it’s to be expected.

Immediately after, we’re thrown back two years and a minute prior, and we see an explosion outside of a married couple’s bedroom window. Just seven minutes into the first episode: It has begun. Throughout the series, we meet the key players behind the accident and its cleanup efforts — Valery Legasov, played by Jared Harris, a Soviet chemist tasked with leading the commission investigating the catastrophe; Anatoly Dyatlov (Paul Ritter), deputy chief engineer of the plant and supervisor of the safety test that resulted in the explosion (read: not a popular guy); and Boris Shcherbina, played by none other than Stellan Skarsgård, a Soviet politician who got wrapped up into supervising the management of the Chernobyl crisis. 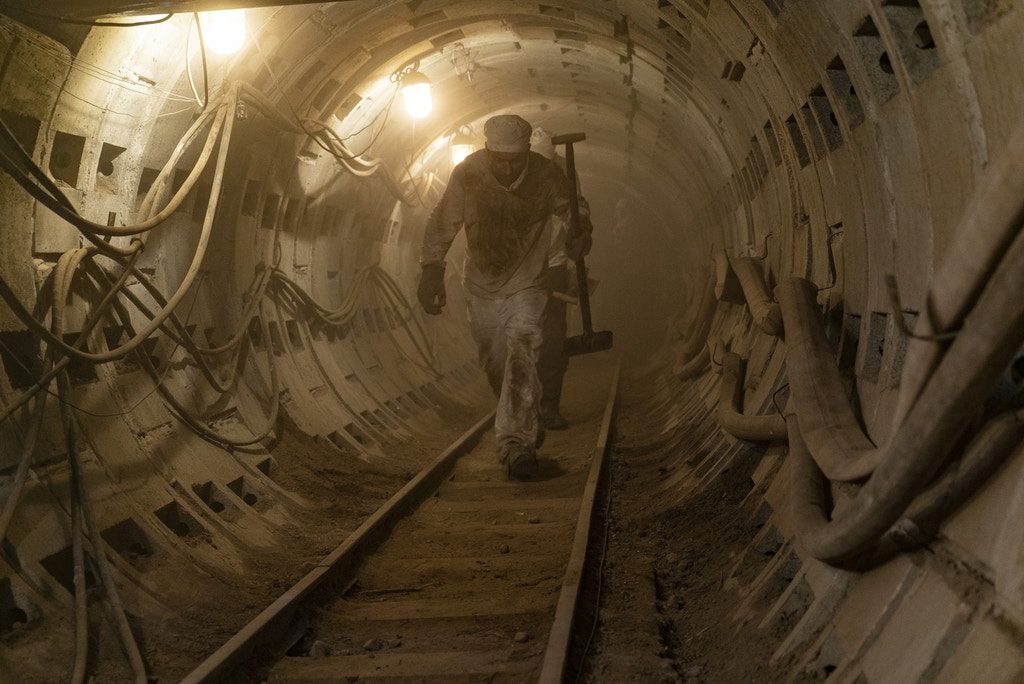 Skarsgård is excellent in his role, and the character development creator and writer Craig Mazin alongside director Johan Renck are able to develop in such a short series is impressive. Skarsgård joins the Chernobyl disaster efforts from a purely political standpoint, trying to stifle any public backlash due to the disaster, and focusing more on reputation management than protecting the citizens from the deadly radiation blasts. By the end of the series, though, we see the glimpses of a changed man.

Give the show a watch if you haven’t already. It is interesting. It is a bit frightening. It is hard to watch while at the same time being hard to look away. And reportedly has a better ending than “Game of Thrones” (we’d have to agree).

Perhaps the eeriest thing about the five-episode series is that it is more than just a produced, fictional show. It did happen, and real people died.