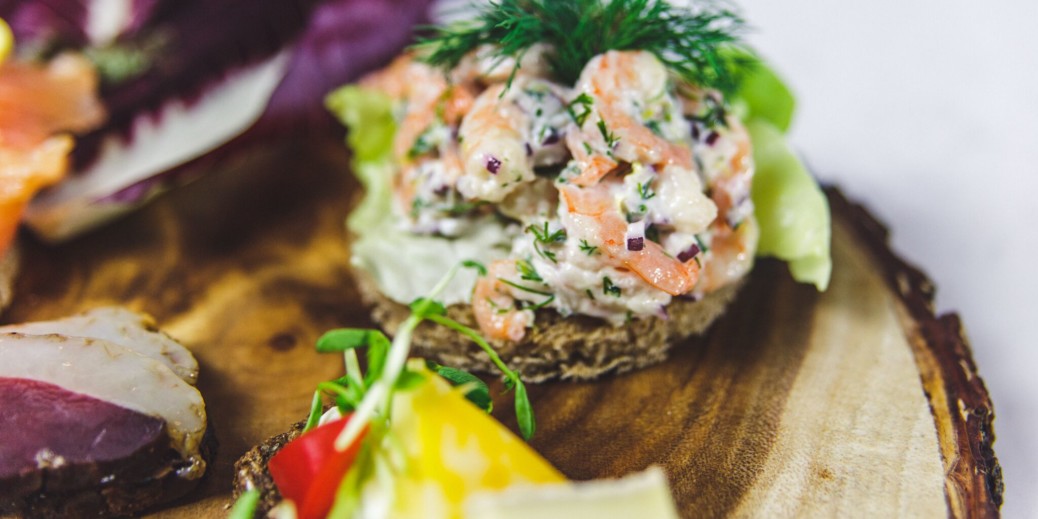 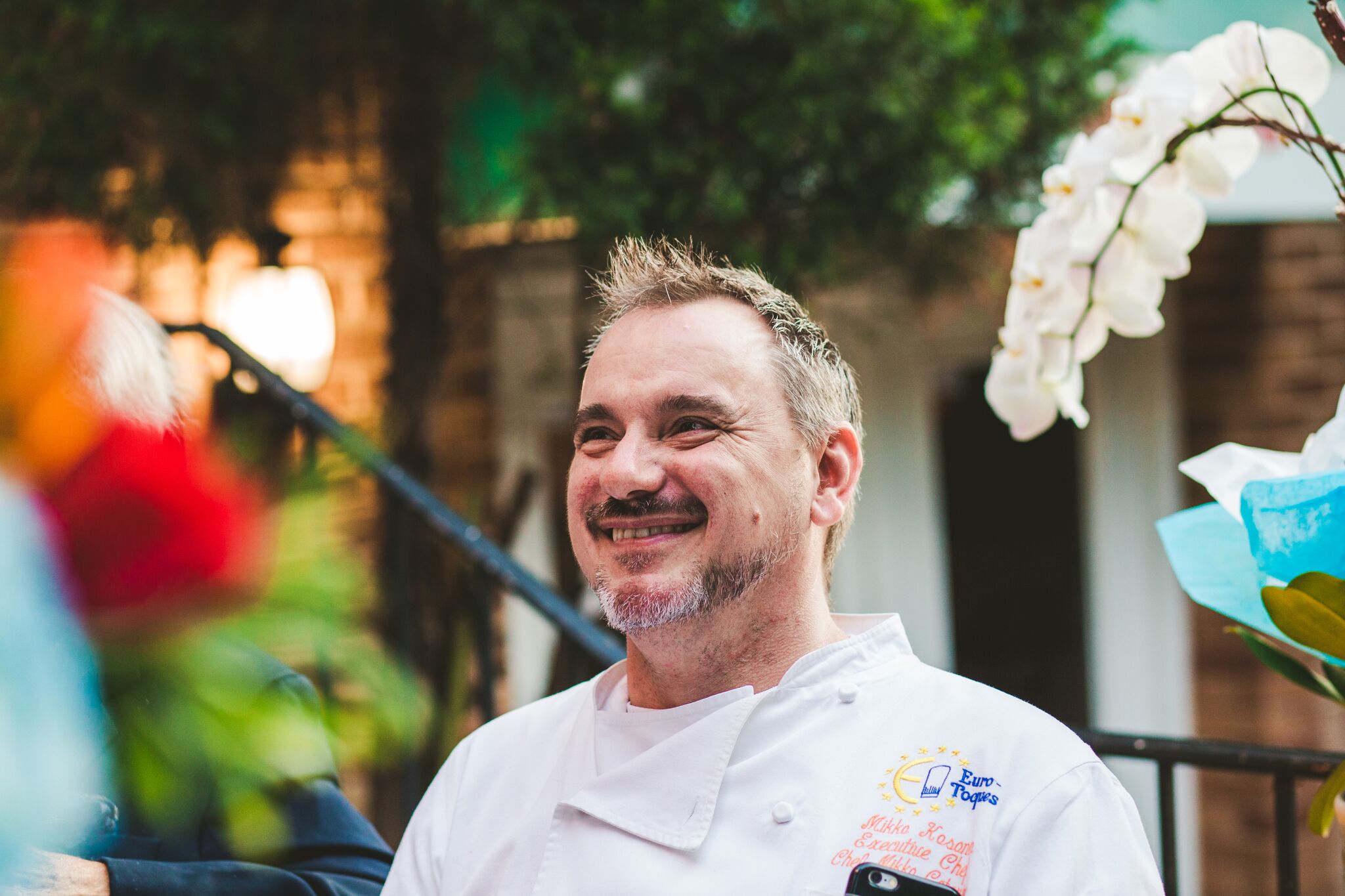 Born and raised in the quaint harbor town Pyhtää, Finnish chef Mikko Kosonen grew up in a home where food was central to family life.

Nearby, Kosonen’s grandparents ran a farm where they cooked traditional Finnish meals to feed their farm staff. On the weekends, his grandmother baked sweet treats like cardamon buns and cinnamon rolls. And at home, his dad cooked family meals.

Kosonen remembers the fresh fish, pasta and peas casserole and Finnish soups that he grew up on. He spent time foraging for edible mushrooms in the forest and would help preserve them for winter.

When Kosonen was 12, he started to spend his summers in Stockholm with his aunt, who owned a restaurant. The family-owned café Cassi, which serves Swedish food and steak, has been open for nearly 65 years and now is run by Kosonen’s cousins. It was at Cassi that Kosonen got a taste of the restaurant industry. He spent his first summer doing dishes in the back, and then the following years started helping out in the kitchen. 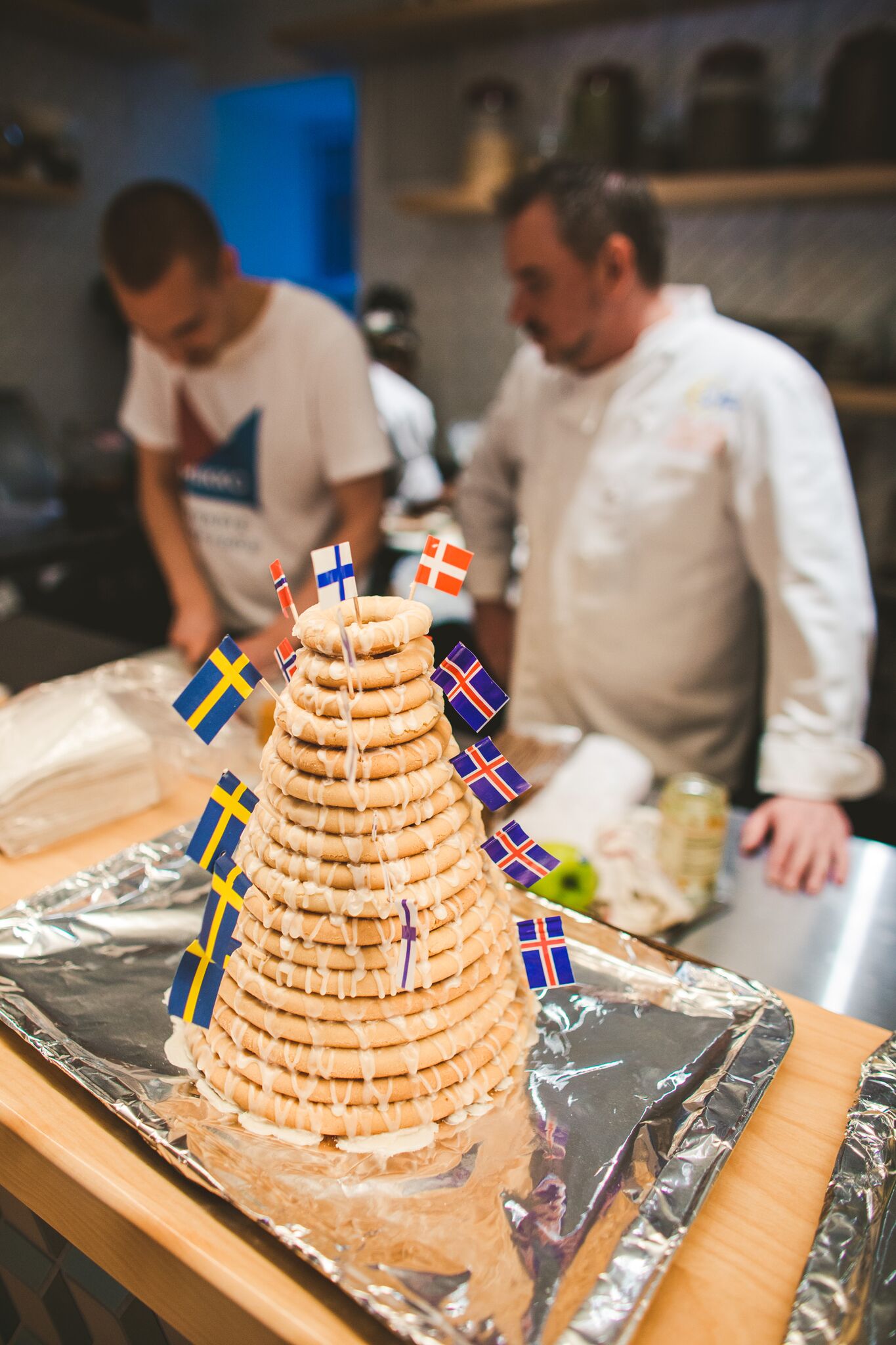 Kosonen began his formal training at a culinary school in his hometown Pyhtää and then specialized in becoming a chef du cuisine in Helsinki. His culinary career started with Finland’s army, which took him around the world where he cooked in Lebanon, Syria, France and Sweden. He also worked with the Finnish Embassy in Lithuania before coming to Washington, D.C., to work as a chef for the Finnish ambassador.

“After so many years being at the embassy and living here, I wondered: Why is nothing Nordic in this country?” Kosonen said.

In a global city like D.C., Kosonen wanted to know how the general public would respond to Nordic food. So, after 16 years of cooking for the embassy in D.C., he left in 2013 to start his own catering business.

Since launching his company five years ago, his food venture has grown into Mikko, a Nordic café that opened this spring and serves breakfast, lunch and dinner in D.C.’s hip Dupont Circle.

“We do try to keep all the Nordic countries in the picture,” he said of the menu. “We don’t want to do just Finnish fare. We try to cover all the Nordic items.” 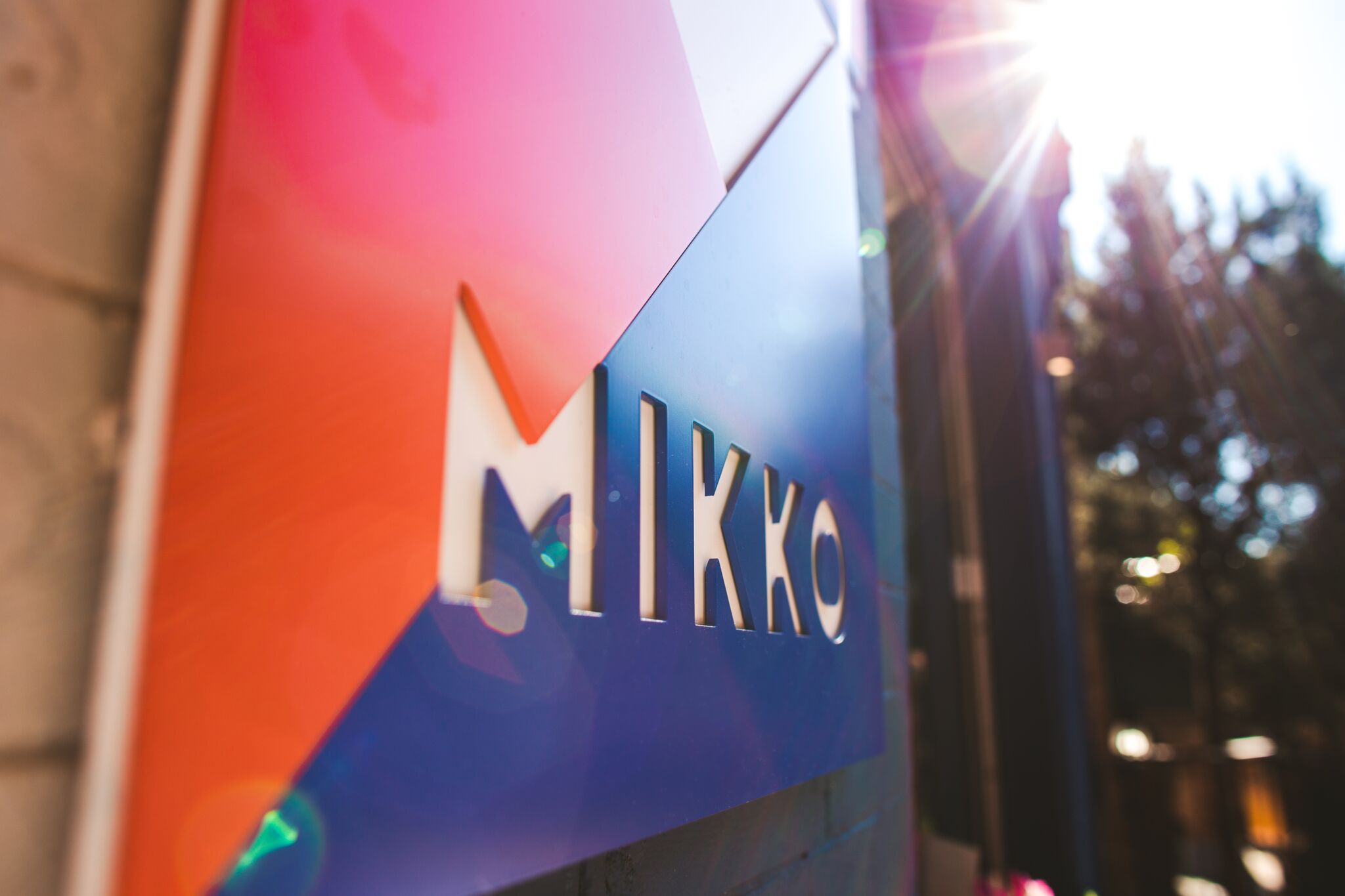 Skyr and lamb from Iceland, smørrebrød from Denmark, gravlax from Sweden, Karelian stew from Finland. Kosonen also serves trendy street food that you’d find in the Nordic capitals, like the surf and turf hot dog, a sausage topped with shrimp salad. All of Mikko’s baked goods are made in house, like the cardamon buns and cinnamon rolls he grew up on.

When asked if he thinks people are apprehensive about eating Nordic food, he is quick to respond.

“I think those days are gone. People aren’t skeptical anymore. They like the cleanness and freshness of the food.”

With worldly and open-minded foreigners visiting D.C. from around the world, Kosonen’s Nordic cuisine has been embraced.

“We get ambassadors and lots of foreign people,” Kosonen said. “D.C. is not your typical American city.”

And Mikko is not your typical D.C. eatery. 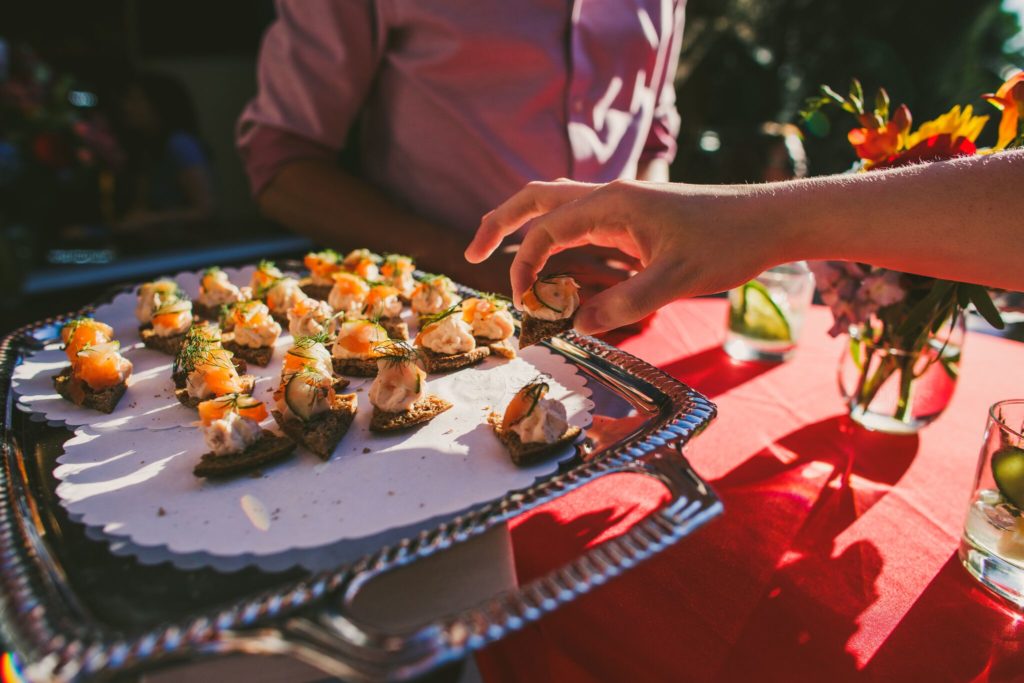 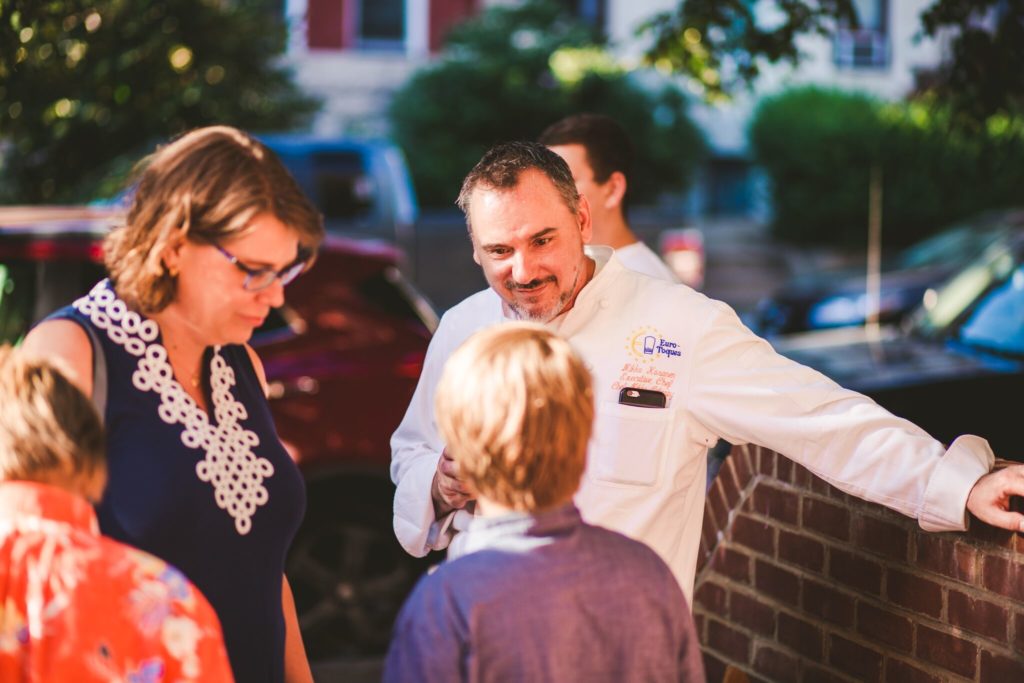 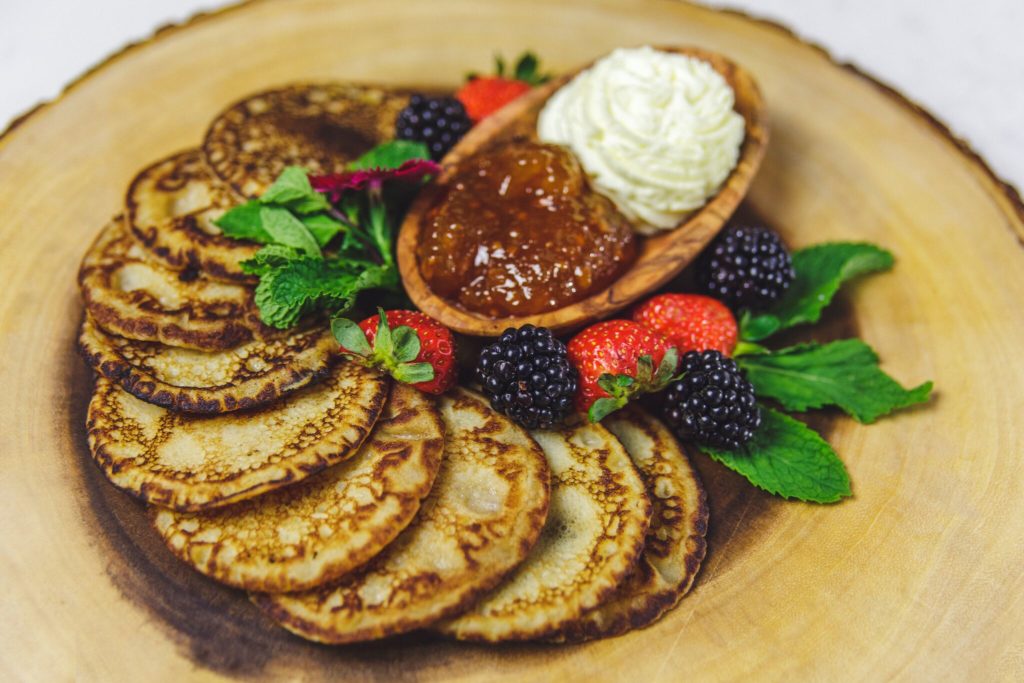 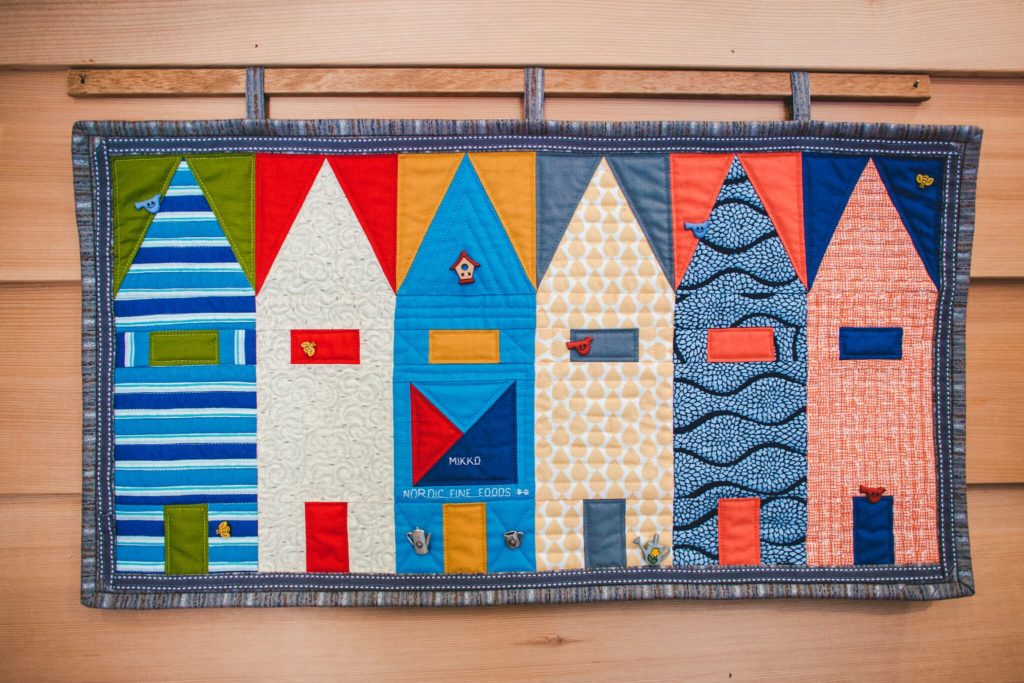 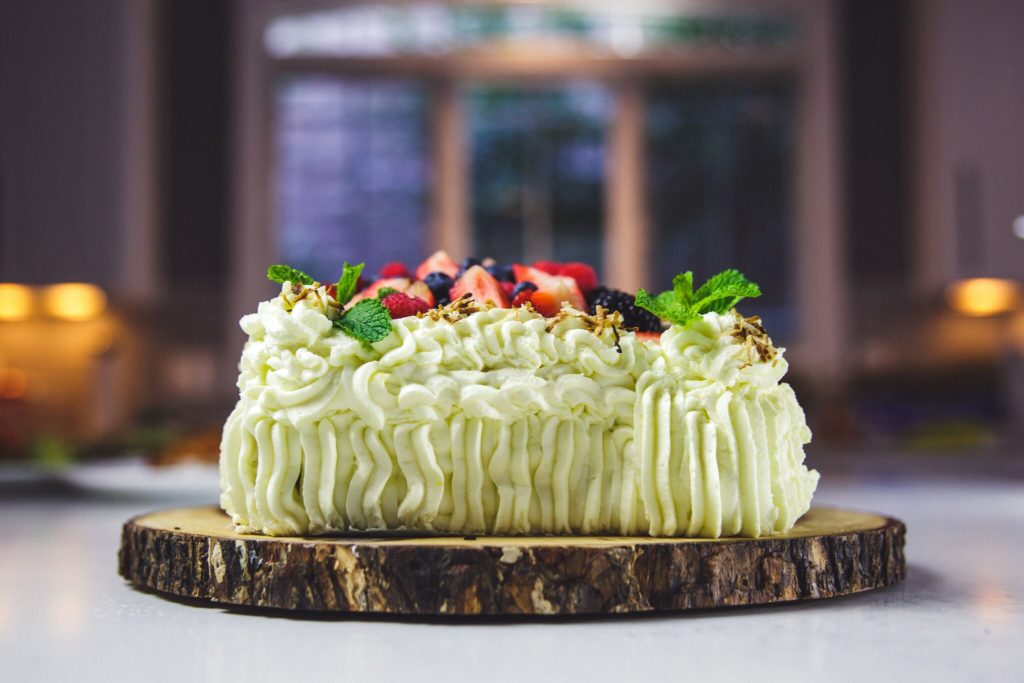 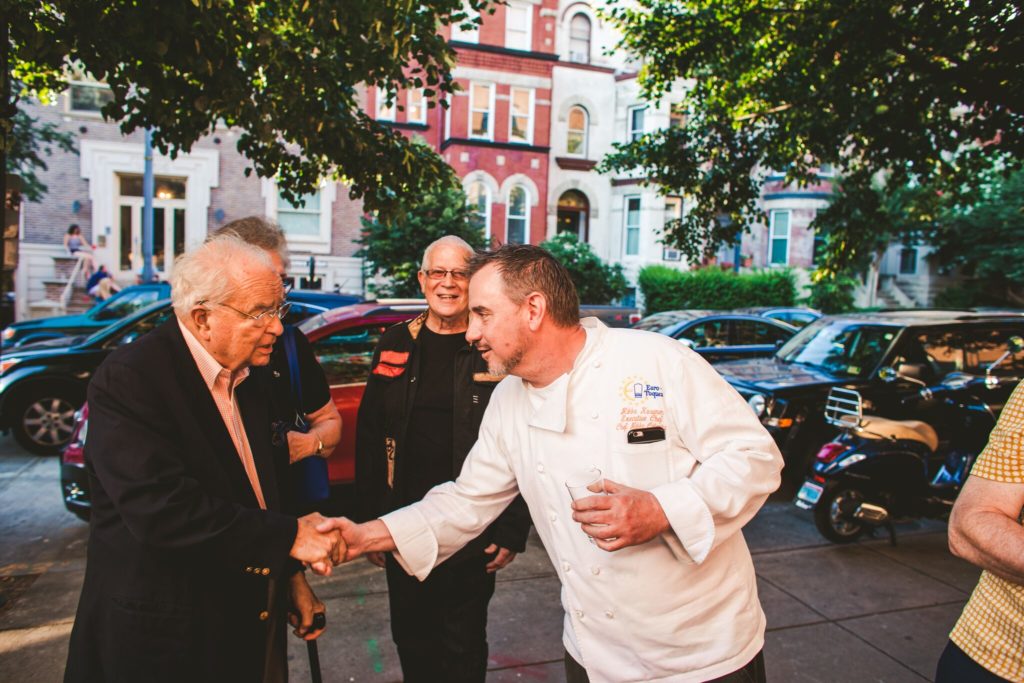 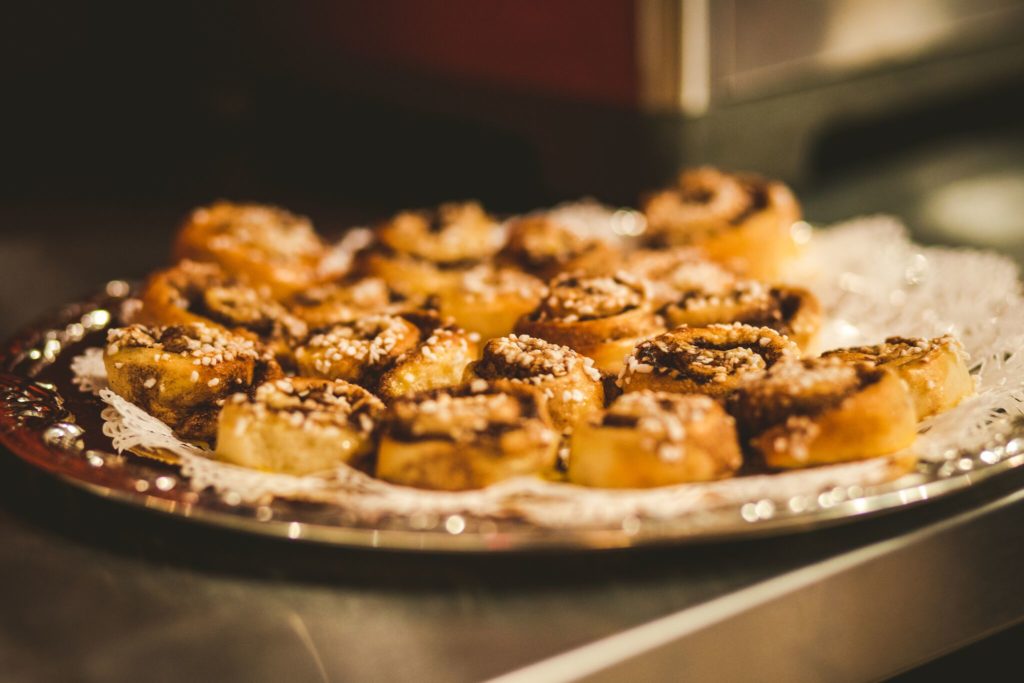