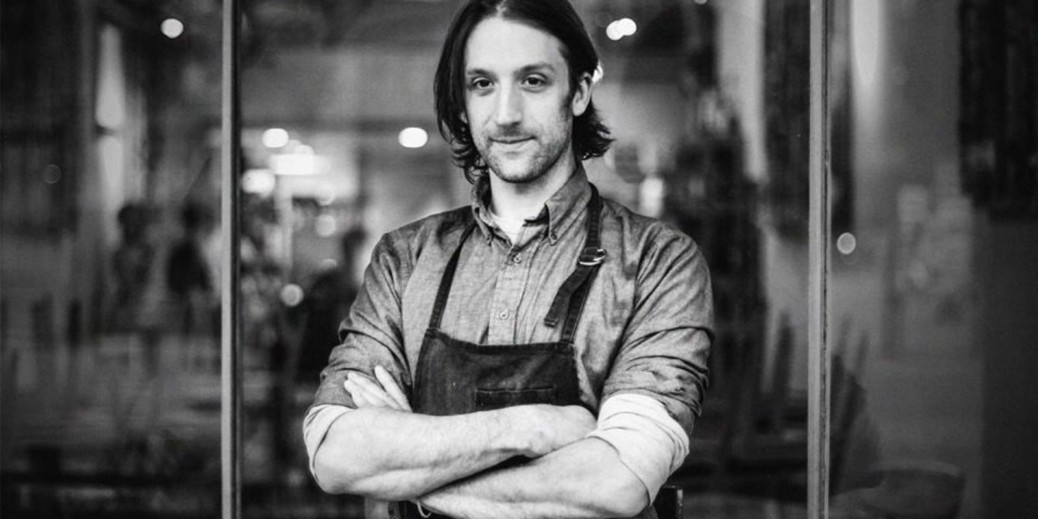 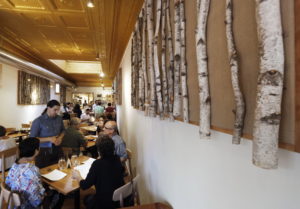 David Levi, chef and owner of Portland, Maine restaurant Vinland, drew inspiration for his all-local food establishment from his time spent cooking in Scandinavia – at famed restaurants Noma in Denmark and Fäviken in Sweden – and the philosophies that currently are guiding the Nordic region’s food movement.

His restaurant guarantees that all ingredients that go into a dish are from Maine, while also drawing historic inspiration from the food traditions of Maine’s Native Americans, French Acadians and Anglo New Englanders.

Levi, who grew up splitting his time between Manhattan and rural upstate New York, spent much of his childhood exposed to the diverse cuisines of New York City and also embraced the land – gardening, picking berries and exploring the woods.  Although he started working in kitchens at the age of 15 and up through grad school, Levi’s career path led him from studying history at Dartmouth College to receiving his Master’s in Poetry from Bennington College in Vermont, and then onto teaching high school history. 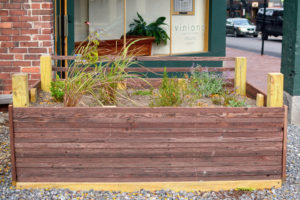 During his time away from the restaurant scene, Levi became engrossed with foraging for wild foods, along with ancient cooking techniques like fermentation, dehydration and smoking meats. He wanted to learn how to apply these culinary methods to the modern-day food scene.

“Using them in a manner that could elevate them and really widen our sense of what is possible with these ingredients,” said Levi, who was invited to prepare a meal at the famed James Beard House in 2015. 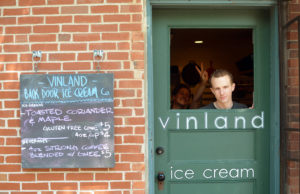 As his passion deepened, Levi left his teaching job for a 14-month culinary internship that took him to two butcher shops (Antica Macelleria Cecchini and Antica Macelleria Falorni) in Italy, and then onto Noma in Denmark and Fäviken in Sweden.

For Levi, who always has had a fascination with the North from Icelandic sagas to the food culture, it’s no surprise that he found his way to Scandinavia to cook with the greats. The name of his restaurant, Vinland, after all is a nod to the Icelandic sagas.

“It was extremely challenging, of course, but also really, really rewarding,” Levi said of his Scandinavian apprenticeships. “I wanted to be strategic about how I could make the most of my time. I put myself through a crash-course and exposed myself to the eye-opening cuisines that I was interested in and wanting to do more with.”

The cuisine Levi wanted to showcase wasn’t molecular or high-end. It was rooted in the landscape and culture of the North Atlantic, much like in Scandinavia.

“In the case of Maine, I wanted to do something similar in what they were doing in the Scandinavian regions for a decade, but taking it further,” he said. “I wanted to reimagine and expand that cuisine and elevate it to show that it’s not just food and it’s not just a culinary backwater region, but a region that should celebrate its unique bounty.” 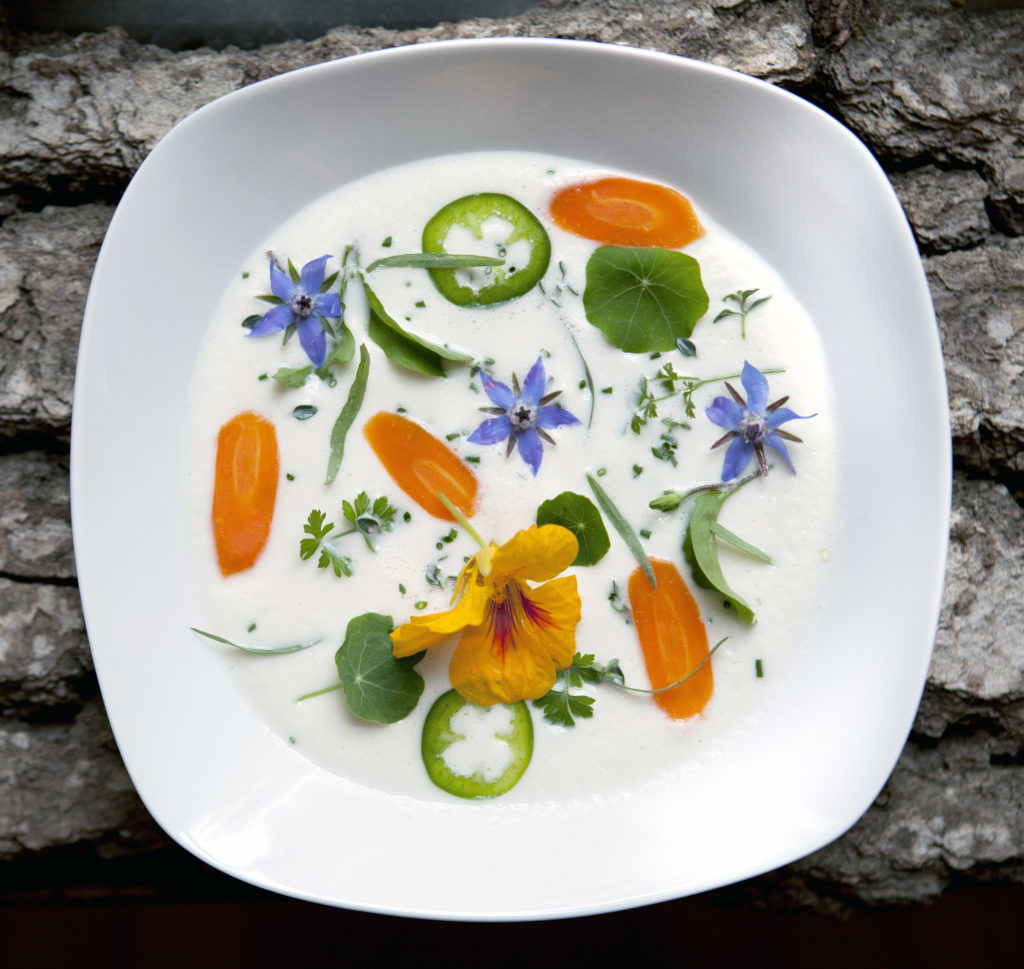 After his time apprenticing at Noma and Fäviken, Levi’s goal was to create something ambitious – to build a new cuisine from the ground up, eschewing culinary traditions from areas like the Mediterranean.

Vinland, which draws inspiration from the historic influences of Native Americans, Acadian and Anglo New Englanders, also interconnects sociology and ecology to tell a rich tale of time and place.

By embracing the bounty of the land and sea, while also looking to the culture of Maine’s people past and present, Levi is reimagining traditional maritime Maine cuisine.

“The time is a really interesting factor to consider because we want to do something that is relevant to the culture as it exists here now, which means honoring what comes before and what is now,” Levi said.

One dish that showcases time and place in Maine is Vinland’s crab dish, which is served on a spongy buckwheat pancake that is inspired by both Acadian French ployes (buckwheat pancakes) and Ethiopian injera bread. The dish honors the Acadian French settlers who colonized the area, along with African immigrants who are now part of the current cultural landscape of Maine. 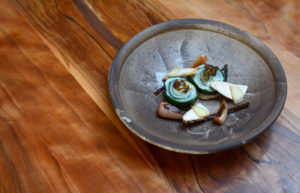 “That meeting could happen in Maine and only at this point in Maine history,” Levi said of the cultural intersection.

It’s also halibut season in Maine, and Levi has created a bright and fresh herb emulsion that also incorporates rhubarb in the dish for a balanced fresh yet sour summery seafood dish.

“We draw lines with what we do and it pushes you to do things that are unlike anything out there,” Levi said. “And that is something we take pride in.”

Stop by David Levi’s Vinland at 593 Congress Street in downtown Portland. Reservations are strongly encouraged. You can also taste Levi’s dishes at Trattoria Fanny, an Italian restaurant he opened earlier this year that pays homage to his mother.