Celebrate Diversity And All Things Kind With ‘This Colorful World’ 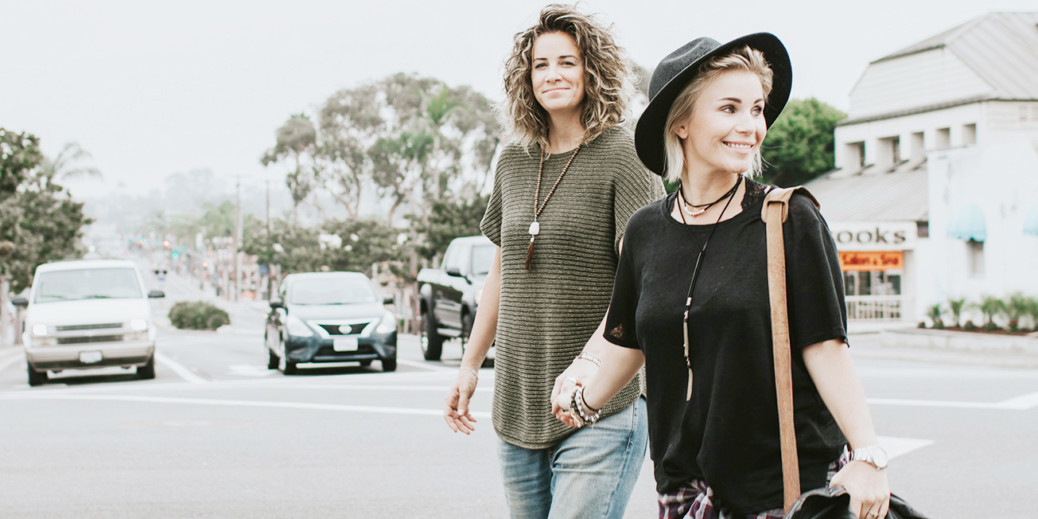 Celebrate Diversity And All Things Kind With ‘This Colorful World’

Relate and laugh or simply enjoy the quirky banter between Lisa Halling and Lauren Aadland, the couple behind “This Colorful World,” a lifestyle vlog that celebrates diversity.

Halling, from Stockholm, and Aadland, who grew up in Southern California, have attracted 20,000 subscribers to the “This Colorful World” YouTube channel by mixing relationship and life advice with personal travel experiences and cultural differences, all while capturing their life journey together (here’s a roundup of our favorite Swedish vs. American culture videos).

The dynamic of Halling and Aadland’s relationship is genuine and evident in each of their videos. And while “This Colorful World” is entertaining and inspiring, it’s also meant to bring people around the world together and encourage a conscious and kind lifestyle.

Creating a safe space for everyone

Halling and Aadland have been posting videos since the summer of 2016, but “This Colorful World” officially launched in 2017 and quickly gained rapport with their followers. In addition to attracting a huge audience, their channel also has become a platform for viewers to connect and engage in the comments.

“The original goal was to serve as a platform for us to document our life together for our own memories,” Halling said of “This Colorful World.” “Right away, people responded well and seemed to love our videos, so we then wanted [it] to become a safe space where people from all around the world could meet and converse.” 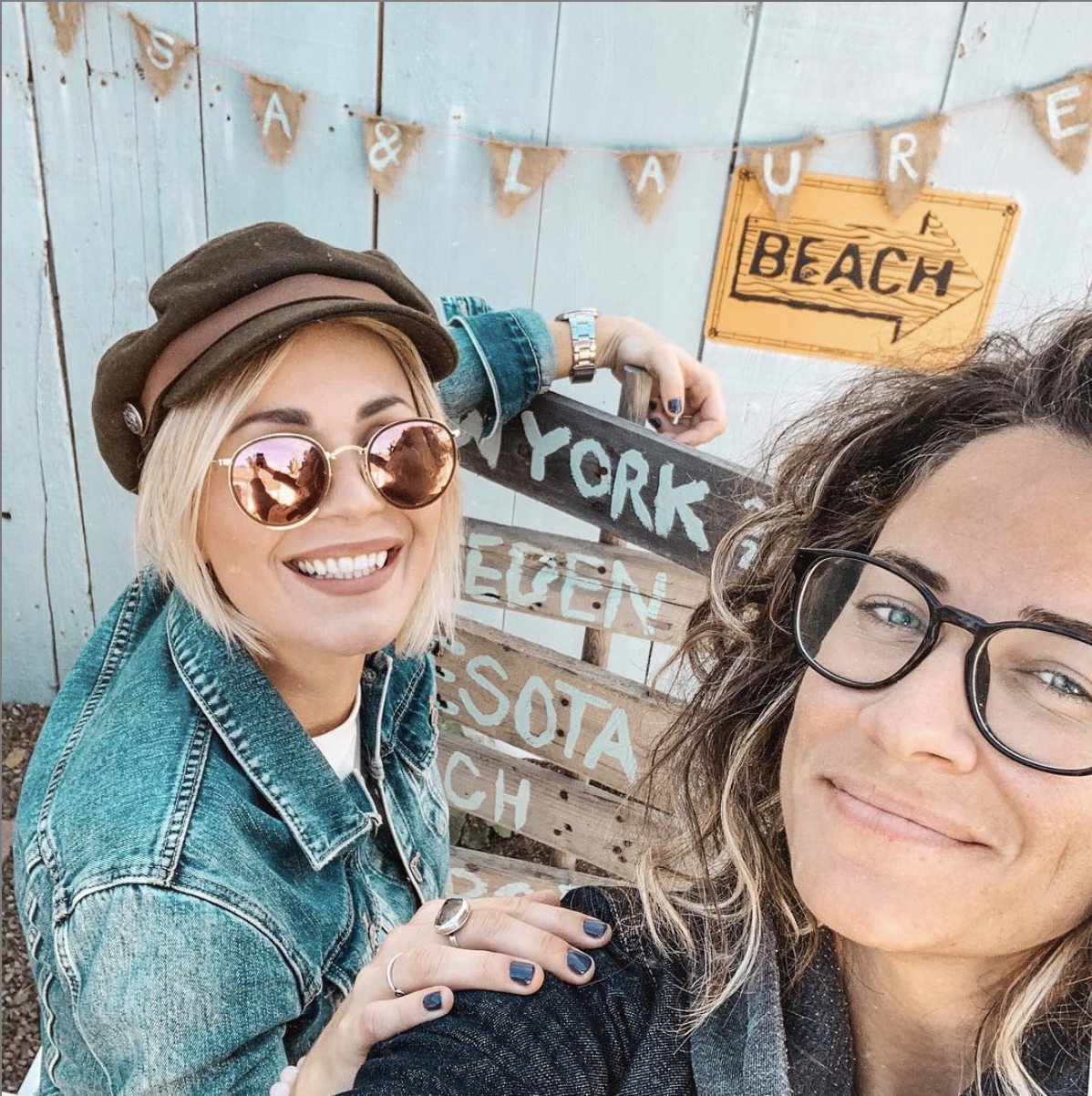 When brainstorming a name for the vlog, Halling and Aadland wanted something that would be approachable to everyone. They decided the world “colorful” would be a great way to do that and celebrate diversity.

“Being in a same sex-marriage, we wanted to become healthy role models to motivate and encourage others,” Halling said. “Not just with sexuality, but with race, life backgrounds and all other factors of the world and in life.”

The vlog has become a welcoming platform for the LGBTQ+ community and all couples in relationships because the topics they cover are relatable and real – whether sharing positive and encouraging advice or personal life challenges, Halling and Aadland aren’t afraid to talk about the bad stuff.

“We don’t want to make everything seem happy and perfect all the time,” Aadland said. “We try to be real. Even when things are dark or we’re in despair, we address those things and show people we all deal with anxiety and bad things in life.”

Halling and Aadland met in a Stockholm train station in 2014 after a mutual friend connected them online.

“I had been traveling through Europe for my first travel vlog ‘Button and Bly’ at the time,” Aadland said. “And after about a month of talking on Facebook Messenger, I decided to stop through Stockholm and finally meet her.”

After a few days in Stockholm, the two hit it off.

“I was only supposed to be in Stockholm for three days, but ended up staying for a month,” Aadland said.

As time was running out on Aadland’s travel visa, she knew she had to do whatever it took to stay, and just a few weeks later got a visa to move to Sweden, where she continued filming and producing videos for “Button and Bly.”

“With what I was doing professionally, I was always working on something,” Aadlund said. “And I was always recording videos of [Halling and I].”

And she started recording videos of she and Halling, a writer and musician.

“‘Button and Bly’ had thousands of followers, and I had built up a social following from my music,” Halling said. “We were always creating content for our individual channels and finally decided to mix our passions into one channel where [Aadland’s] and my followers from our previous blogs could follow along together. That’s when we created the YouTube channel that would soon become ‘This Colorful World.’” 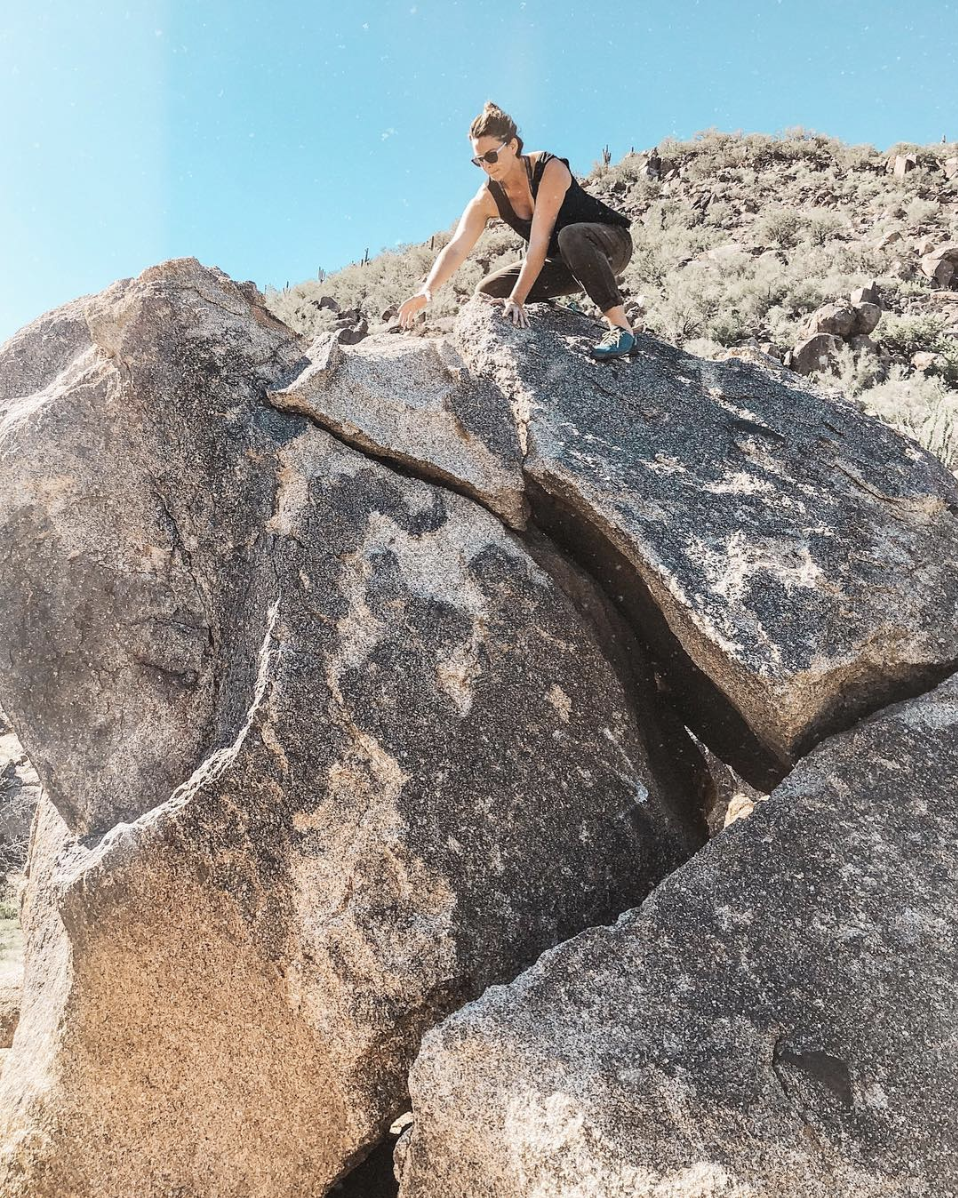 Halling and Aadland split their time between Oceanside, Calif., and Sweden, each adapting to and learning a new culture.

“We kept learning really funny and interesting things about each other and how our cultures are different,” Aadland said. “So, one day we decided to make a video about it!”

Most of “This Colorful World’s” Swedish and American culture-themed videos aren’t planned, but are examples of instances that happen in real life.

“One of my favorite memories I still laugh at today is how Swedes act when there is food left at the end of meals,” Aadland said. “A Swede will never take the last serving but will take a piece of the last serving. This will continue until there is nothing left but a tiny sliver and then they’ll make the American take it. This happened to me a lot with [Halling’s family].”

Today, Halling and Aadland still get a kick out discovering vast differences about each other. They also celebrate each other’s cultural differences in real life and share them with friends and family.

“It’s been so fun for us to introduce Swedish culture to our American friends,” Aadland said. “We had a crayfish party in SoCal last year with schnapps and crayfish, and [Halling] even rewrote Swedish drinking songs in English so we all could sing them.”

As long as Halling and Aadland continue to create videos about relationships, their travels or moments of awe with each other, we’ll be sure to watch.