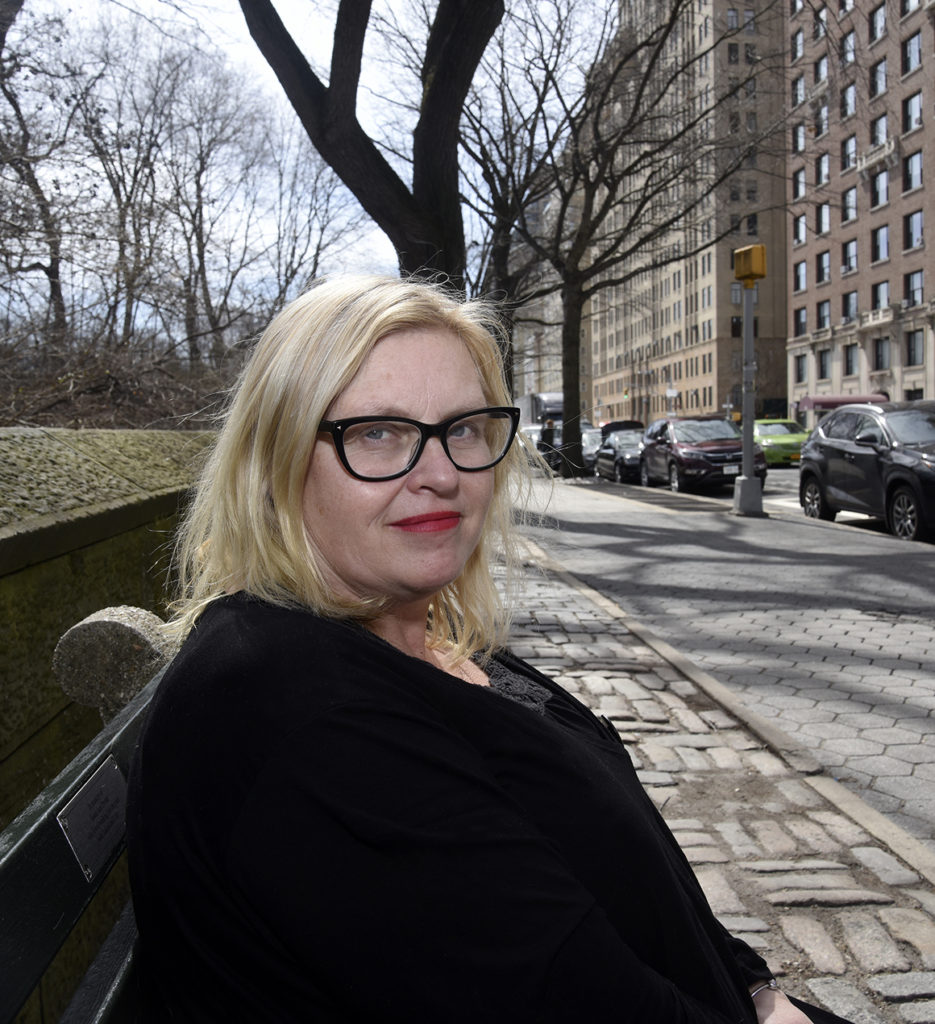 Not many people can say they’ve interviewed an eclectic group of celebrities, politicians and royalty, but Catarina Lundgren Astrom can make that claim.

A prolific journalist, photographer and author, Astrom has written articles about everyone from British designer Sir Terence Conran to Princess Charlene of Monaco.

She’s even traveled with the Swedish Royal Family on visits abroad.

“It was fun because everything was organized,” Astrom said of the trips. “We were traveling together so I got the same experience as them.”

Now living in upstate New York, Astrom works as a correspondent from the United States to Svensk Damtidning, the weekly magazine that employed her full-time when she was living in Sweden. During that time, Astrom wrote up to 60 profiles a year.

“It was a very hard job, but I enjoyed it,” she said, noting she still writes for other Swedish magazines as well.

Working as a journalist was not her first career choice when she was growing up in the small town of Ulricehamn, Sweden.

“I always dreamed of becoming a medical doctor but got the wrong advice in school,” Astrom said. “I was told to be a good doctor you should first be a Registered Nurse. I did that but it was not the right way to be a doctor, so I decided to go into the second choice I had – journalist.”

When she was young, Astrom was fascinated with the fact that pictures held memories. Her grandfather used to take a lot of pictures and Astrom wanted to own a camera herself.

“It was a must for me,” she said. “I struggled very hard to get this camera. I worked on all school holidays so I could buy my first SLR camera.”

Her grandfather, who founded a garment factory, has served as her inspiration throughout her life.

“He believed in me very much,” she said. “I spent a lot of time with my grandparents, and they taught me that everything is possible. It gave me good self-esteem. It helped me in my life.” 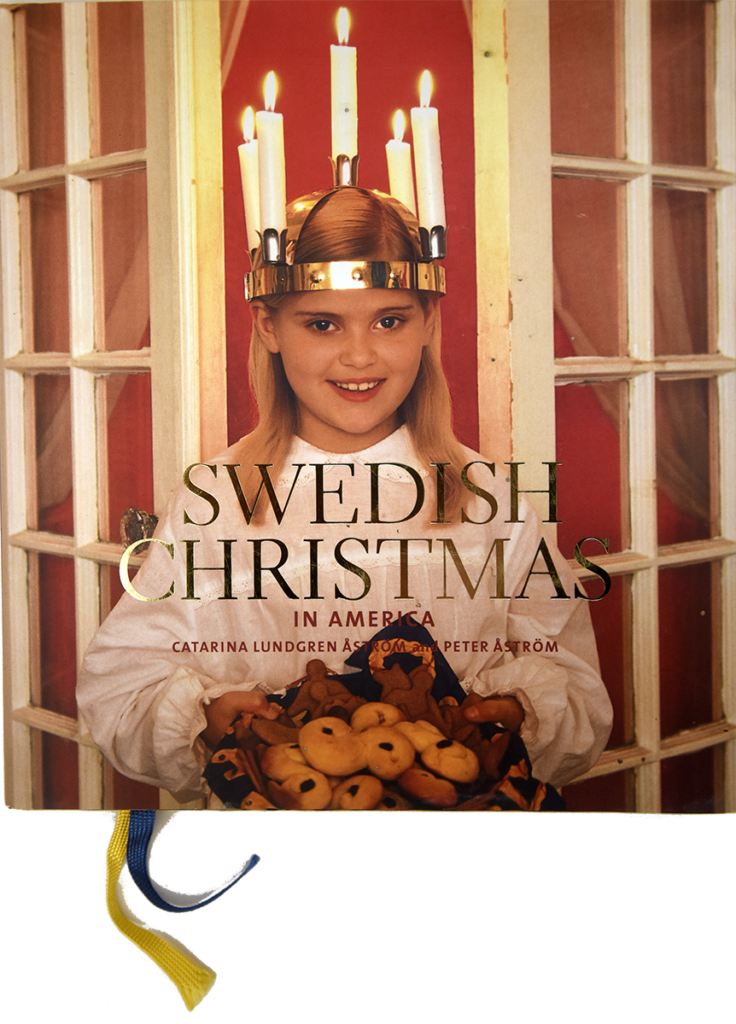 Astrom started her journalism career on the small local newspaper, Arboga, where she worked for eight months before moving to Svensk Damtidning. She describes the 130-year-old magazine as a mix of magazines like People and Better Homes & Garden.

“Every Swede knows about this magazine,” she said. “For 30 or 40 years it was more like a gossip magazine. Today it has changed. People are proud to read it.”

Her interview with Sir Terence Conran, someone she always wanted to interview, was one of the last interviews she did for the magazine in Stockholm.

Her largest assignment was interviewing Princess Charlene of Monaco.

“Very few people have done this,” she said. “I had promised Princess Charlene to only do the story for one magazine, Svensk Damtidning. When that magazine came out, I never had so many emails in my life. Every publication in Europe wanted to buy it, but I wouldn’t do it.”

Astrom came to the United States 19 years ago and started working as a photographer.

“I got some weddings and other work and one thing led to another,” she said. “At one point I was doing more photography than journalism. Now it’s about 50/50.”

She started working on her first book, “Swedish Christmas,” which was followed by “Swedish Home Cooking,” after arriving in New York.

In addition to writing the book, Astrom made all of the food and did the photography. After she finished, she also promoted and distributed the book. 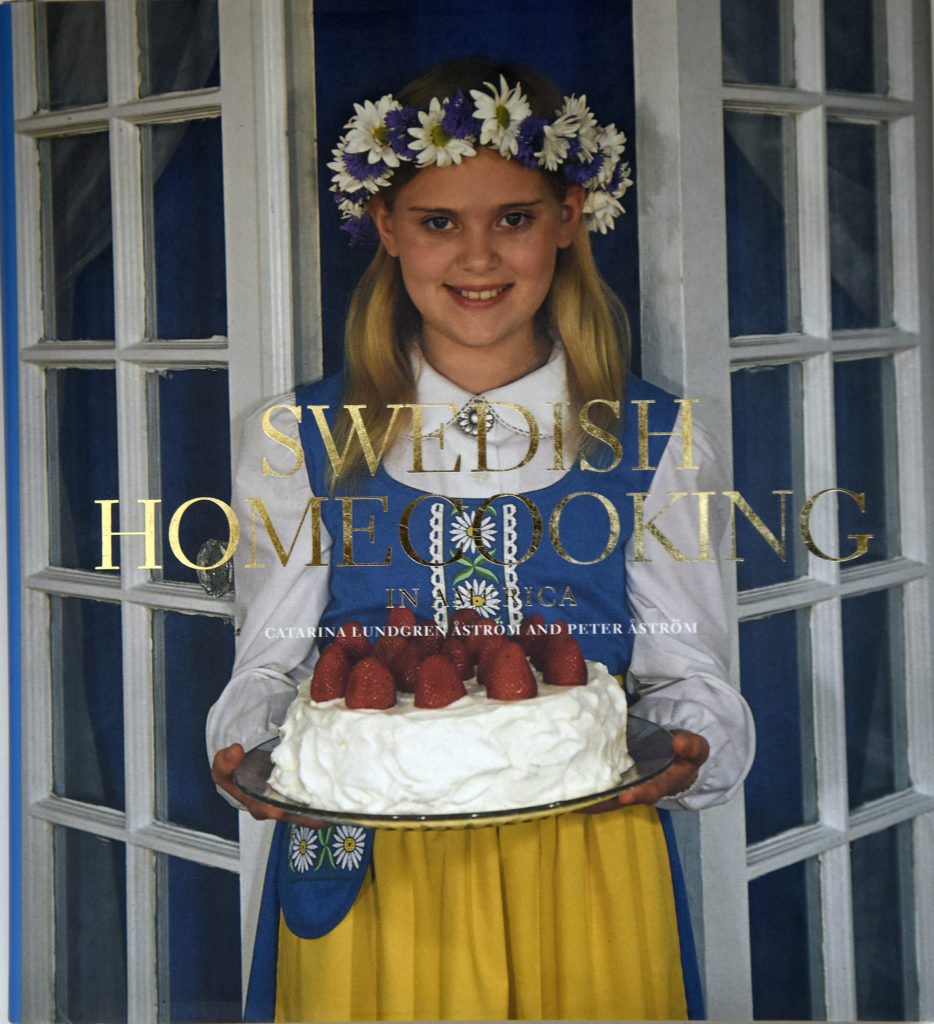 “I didn’t tell anyone what I was doing. I kept it a secret. I wanted it to come out just before Christmas.”

“I made it for the American market. I worked very hard on the recipes to make them American,” Astrom said. “I wanted it to be ingredients that you can easily find in the store. People tell me they use the book a lot, and that makes me happy.”

Her latest book is “The Statues of Central Park,” released last December, is filled with photos and a scattered history of the statutes.

The idea for the book came about when a book publisher and friend of Astrom’s told her he always wanted to do a book about the Central Park statues.

“I took the photos for fun and showed him and he said ‘let’s do it,’” she said, noting the book’s foreword is written by the Commissioner of New York City Parks.