Time Is Right To Buy That Swedish Flight 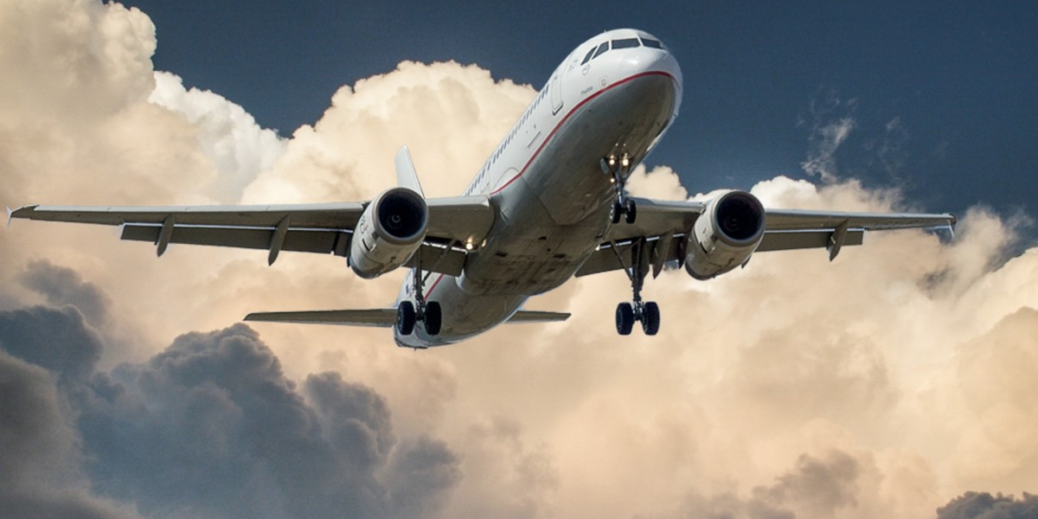 Time Is Right To Buy That Swedish Flight

Thinking of taking a trip to Sweden?

Now is as good a time as any, as several airlines have slashed their ticket prices to cities like Stockholm, Madrid and Rome.

According to Condé Nast Traveler, flights that typically run about $1,000 have dropped into the low $400s for travel from four East Coast cities to Europe between September and May.

Using Google flights, we were able to find some flights from New York to Stockholm for late September for under $400. We also found some options from Washington to Stockholm for a week in the middle of October for $369. From Los Angeles, flights generally are more expensive, but we did find a trip from Oct. 18-25 for $388.