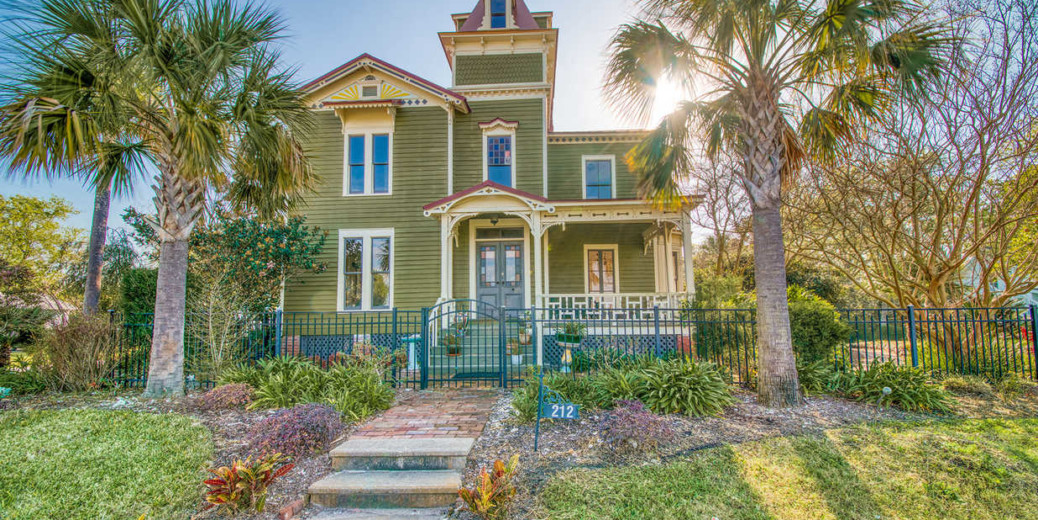 A four-bedroom, three-bathroom house built in 1888 went on the market in April in Fernandina Beach, Fla.

But it’s not just any house. It is Pippi’s house, as in the house that Pippi Longstocking and her pops lived in the 1988 movie “The New Adventures of Pippi Longstocking.” Asking price, according to House Beautiful, is $750,000.

A new Swedish film, “Aniara,” will hit select theaters in the United States, telling the story of a spaceship that goes off course and leaves its dozens of passengers to live their lives lost in space with seemingly no hope in sight. Check out reviews from the New York Times and Los Angeles Times.

We’ve shared the story of Einride, the Swedish firm that is trying to bring electric, driverless trucks to the road. The company began its first tests this week. Engadget has all the details.

Tune in to Eurovision this weekend

The Eurovision finals take place this weekend, and CNET previews how to watch, who to watch and why to watch. We’re crossing our fingers for Sweden’s John Lundvik.

We’re inching closer to the Women’s World Cup. USA Today’s For the Win took a glance at Team Sweden that is worth a look.