Who runs the world? GIRLS. March 8 is the International Day of Women, which fittingly falls in Women’s History Month. All around the world there are women making waves, and the same goes for Sweden.

Here are five of our favorite Swedish lady bosses, both real and fictional.

Eva Ekeblad was a Swedish countess, salon hostess, agronomist and scientist. But what this queen is best known for is discovering that you could use potatoes to create flour… and alcohol. And with that one discovery, the world became a better place.

In 1748, Ekeblad became the first woman elected to the Royal Swedish Academy of Sciences, only to be reduced to an honorary member in 1751 because the fellows of the time went to Jupiter to get more stupider and remembered that memberships were confined to men.

In 2017, Google featured a Doodle dedicated to the potato woman herself. 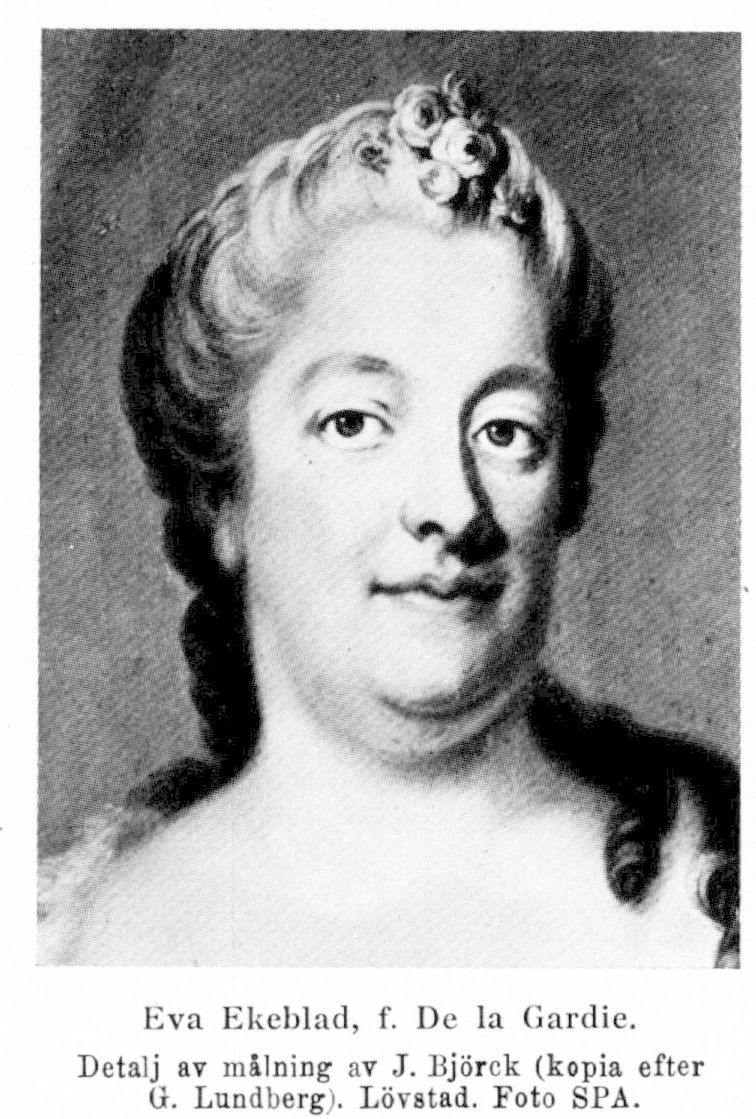 Fast forward to 2019, and we’ve got another great, female Swedish mind. Simone Giertz is a 28-year old Swede known for her tinkering skills – her YouTube channel documenting her latest projects has over one million subscribers. If her engineering feats weren’t cool enough, Simone is as strong as they come, batting a brain tumor for the second time in two years.

Taking a turn towards folklore, and you’ll stumble upon Blenda of Sweden. For one, her name is Blenda which is pretty boss itself.

But this heroine gathered an army of women to demolish an entire Danish army of men. No big deal. According to Ancient Origins, Blenda gathered her women army and stuffed the Danes full of food and alcohol until they were so full and sleepy that they retired for the night, when the ladies promptly killed them all. Sweet dreams! 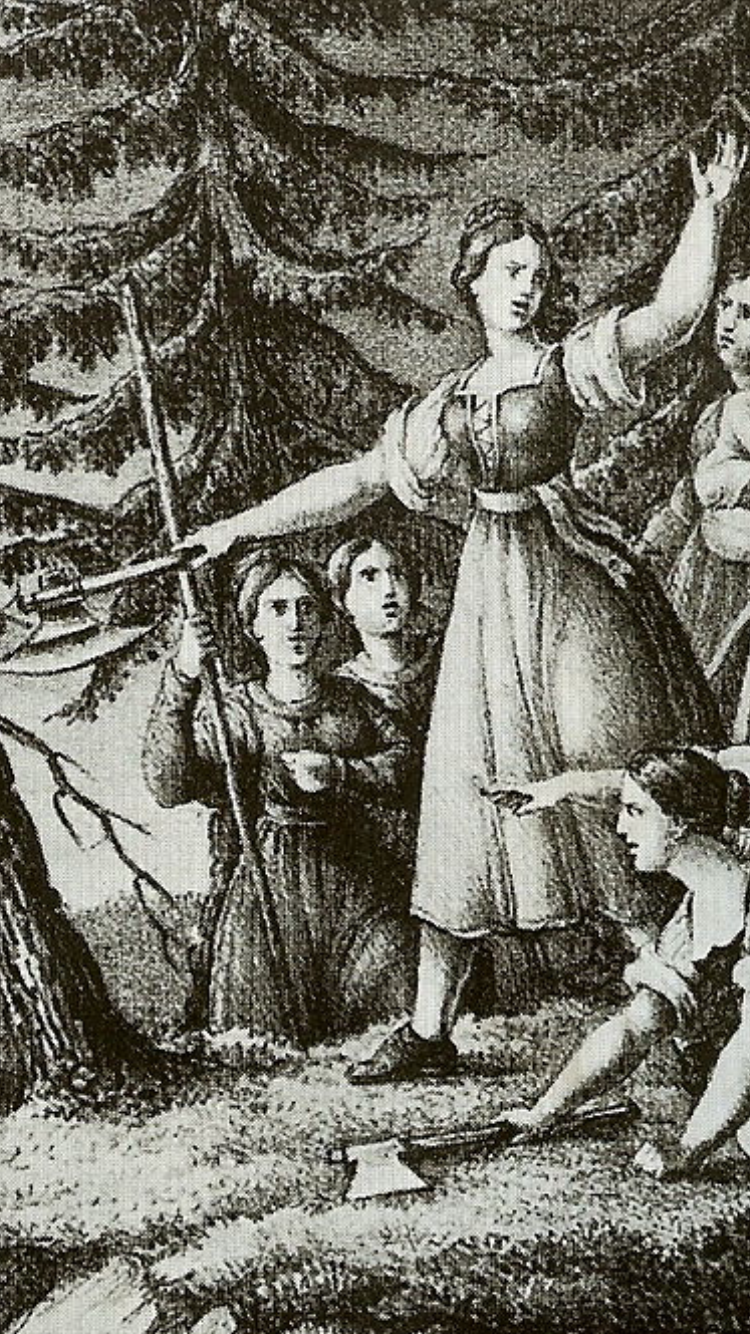 She’s beautiful. She’s got a background in ballet. But she can kick your ass, and we love her for it. This Swedish actress has starred in critically acclaimed films, including “Ex Machina” and “The Danish Girl.” She’s also really good at Pen in Bottle. 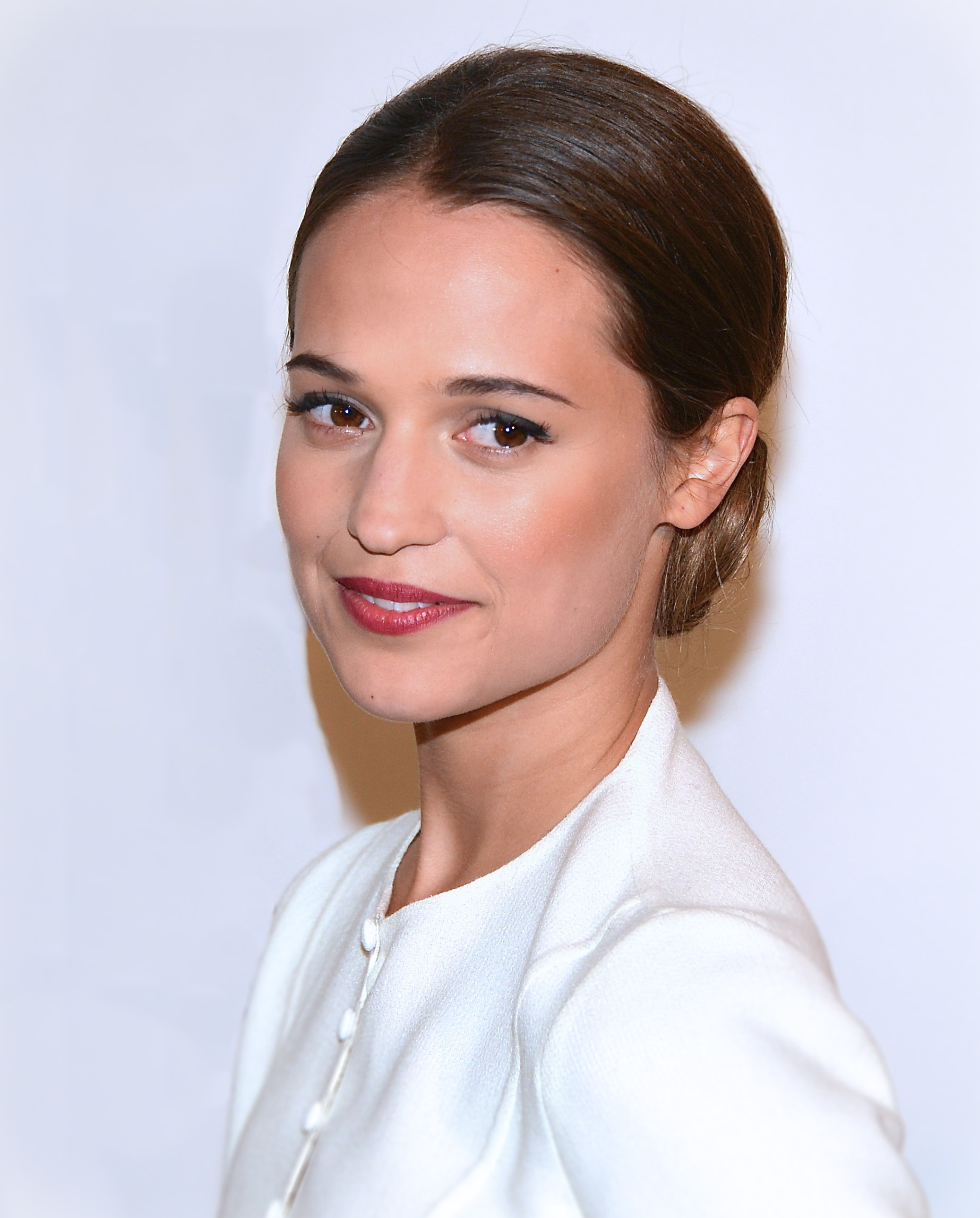 If you’re a hardcore Umgås fan, you know we love Pippi Longstocking and think she’s totally #LadyGoals. From her superhuman strength to her independence, she was one slammin’ mamma jamma, and we should all strive to harness our inner Pippi— today and every day. Albeit a little rambunctious, Pippi is a solid female role model, and we’re so thankful for Astrid Lindgren, the woman behind the red-headed freckly character. 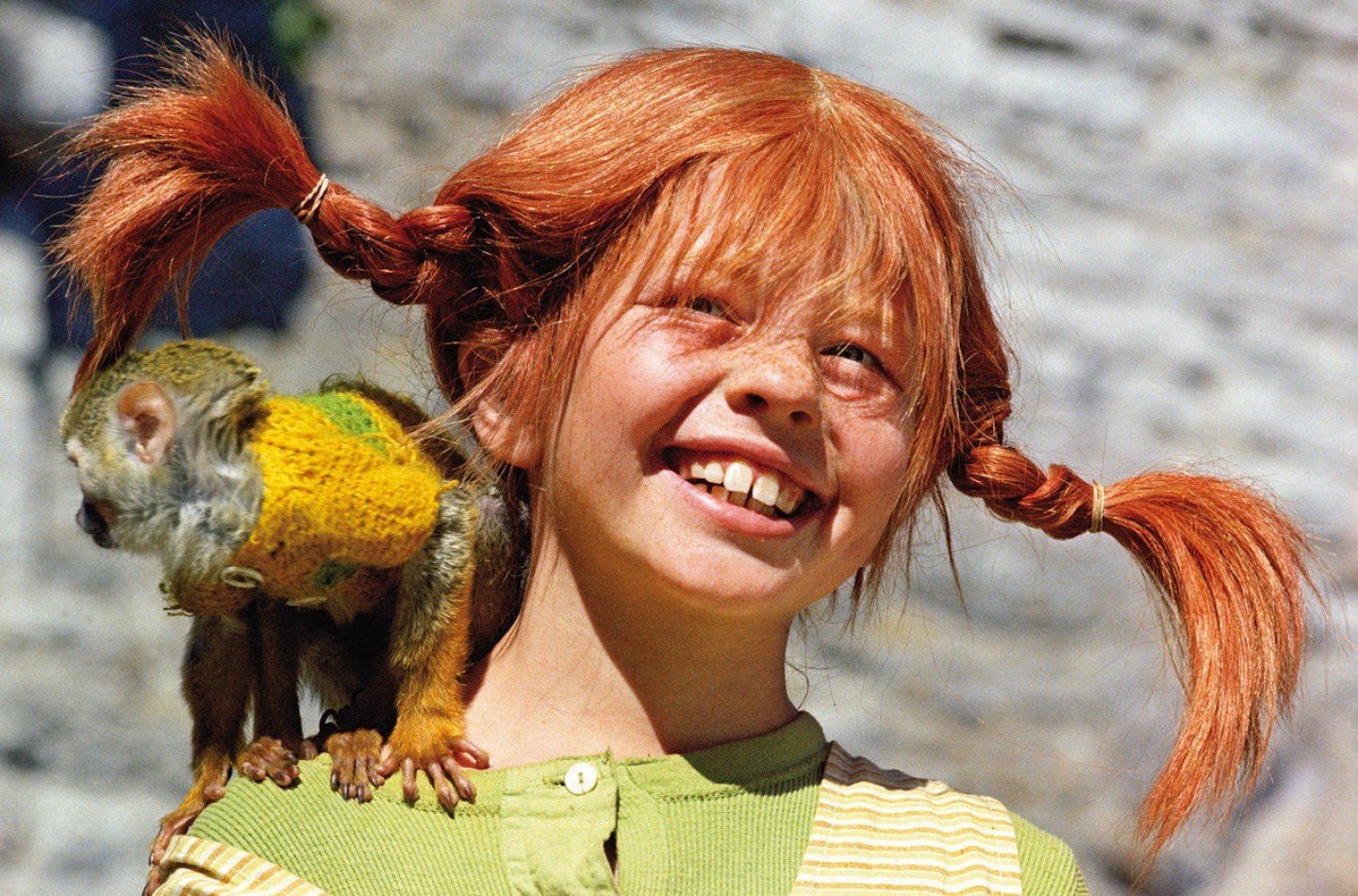