In the News: Bob Dylan finally will accept his Nobel Prize for Literature 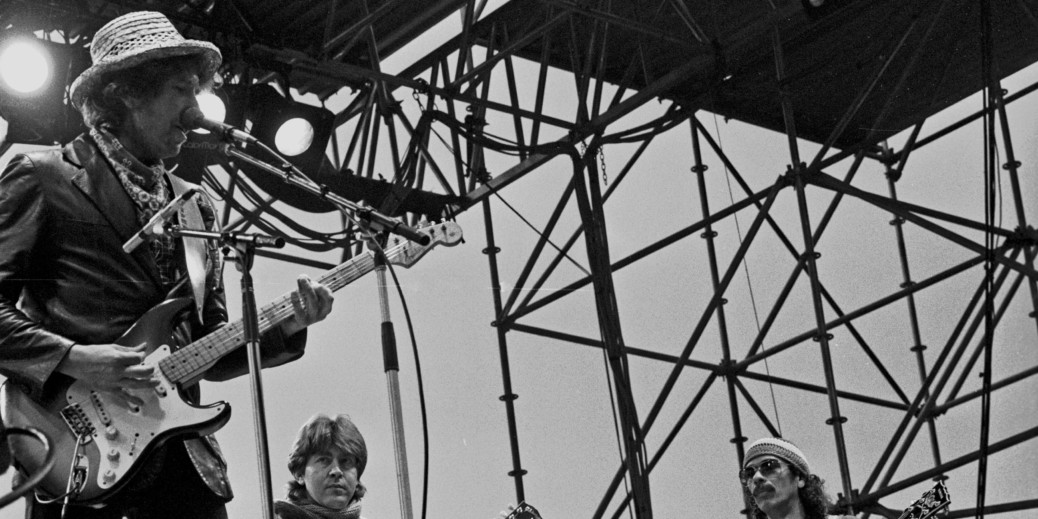 In the News: Bob Dylan finally will accept his Nobel Prize for Literature

Legend Bob Dylan will arrive in Sweden this weekend to perform a pair of Stockholm dates and receive the Nobel Prize for Literature he informally accepted in December.

The Swedish Academy is looking forward to his arrival and weekend performances, according to Billboard.

Milwaukee is finally getting a Scandinavian restaurant, Valhalla. The grand opening is April 15, and guests can enjoy Swedish meatballs, pickled herring, lefse, aquavit and all the Scandinavian traditions! Some events ahead of the opening include an oyster roast, popup cocktail dinner a DJ/food event. Learn more in this Milwaukee Magazine article.

USA Today reports Countryside Hotels, a Swedish hotel chain, has announced a new refund policy with a commitment to marriage. Married couples must mention the relationship guarantee upon booking, stay in the same room and divorce within a year.

This Nordic brand is straying away from minimalism

The New York Times profiled Haal, a Nordic clothing brand embracing the “Scandi cool” look of its contemporaries. The Swedish designer behind the concept says he wants to use this aesthetic that other designers are trying to get away from as an “international language” so people can’t tell where the clothes come from. It’s a way of bringing everyone together.

Want to work for a cool marketing firm in Stockholm? Send your resumes and cover letters to Borg & Owilli. Oh, and sell them on why the music of James Blunt is “world-class.” Check out the Telegraph’s take on the twist.