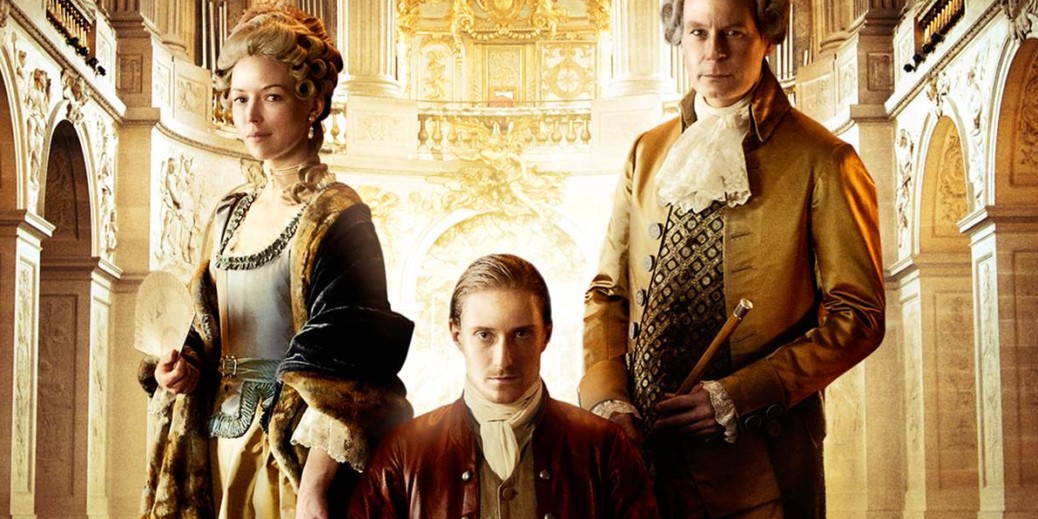 We’ve already talked about some of the Swedish films we’d love to watch, but now we’re switching over to the small screen. After a little digging, we found a handful of shows we’d love to see. Based on the shows we’re intrigued by, you can tell we’re products of the Law & Order generation. 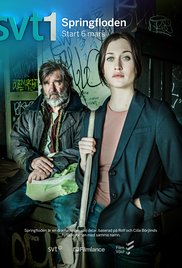 This TV show is based on the book by Rolf and Cilla Börjlind and over its 10-episode arc, a cold-case of a murdered pregnant woman is given to the show’s leading lady, Olivia Rönning. Played by Julia Ragnarsson, Rönning becomes engrossed in solving the murder which took place on the shores of Nordkoster.

“Swedish Dicks” is an English-language show that we may actually be able to watch! The show chronicles the tales of two Swedish private investigators, just trying to make a living in the City of Angels. The show was created by Glenn Lund and Peter Stormare, who also stars in the series. Keanu Reeves also has a six-episode stint. “Swedish Dicks” originally premiered in 2016, but was eventually picked up by Lionsgate for international distribution.

This series, which originally aired in Sweden and the U.K. in 2015, focuses on Eva Thörnblad, a police inspector whose daughter went missing and presumably is dead. When a similar crime occurs in Silverhöjd, Thörnblad returns to help solve the case and prevent more children from falling to a similar fate. The show has seen such great international success, a second season will air in October.

Bron is a Scandinavian series that has run internationally for three seasons with a fourth and final season airing in January 2018. Like any good crime show, the series starts with a murder – a severed body to be exact. The body is found on the Øresund Bridge, which connects Malmö and Copenhagen. Not only does the jurisdiction fall between the two countries, but the body also is actually two bodies – each half belonging to a respective country’s citizen.

Who doesn’t love a good period drama? Especially one with a classic love triangle. Johan Gustav Dåådh was a physician during the Russo-Swedish War but now is serving as a police inspector. His superior office, Carl Fredrik Wahlstedt, also happens to have a wife – who Dåådh is in love with.