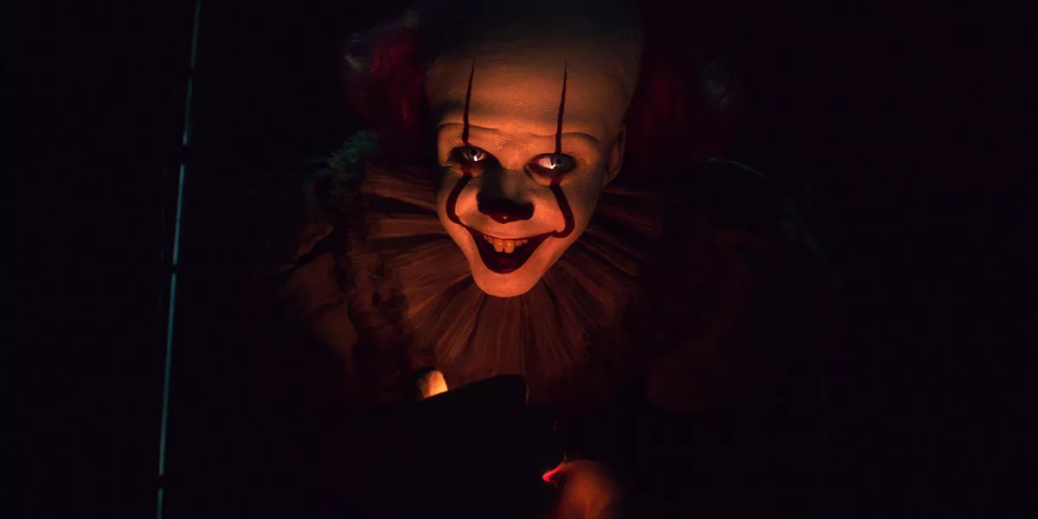 Holy smokes. Warner Bros just hit us with 2:28 seconds of sheer horror with the latest trailer for “IT: Chapter Two.” Sure, we were freaking out when the teaser was released earlier this year, but now: We’re shook.

If you’re one of those people who likes to read the horror synopsis before actually watching the horror itself, here’s the scoop.

The Loser Club has returned to Derry. We’re quickly taken to the sewers under the town where we get our first glimpse of Pennywise. There are some flashbacks to the original crew, and then we see Bill (played by James McAvoy) trying to save a kid in a carnival attraction, who we can assume doesn’t make it, given It’s tongue-waggling taunt. The voiceover changes to Pennywise, and he talks about how he’s been waiting for The Loser Club to come back.

Lots of red balloons. Tears. Blood. And clown make-up running down Bill Skarsgård’s face which will surely haunt our nightmares until Sept. 6, when the movie comes to theaters.