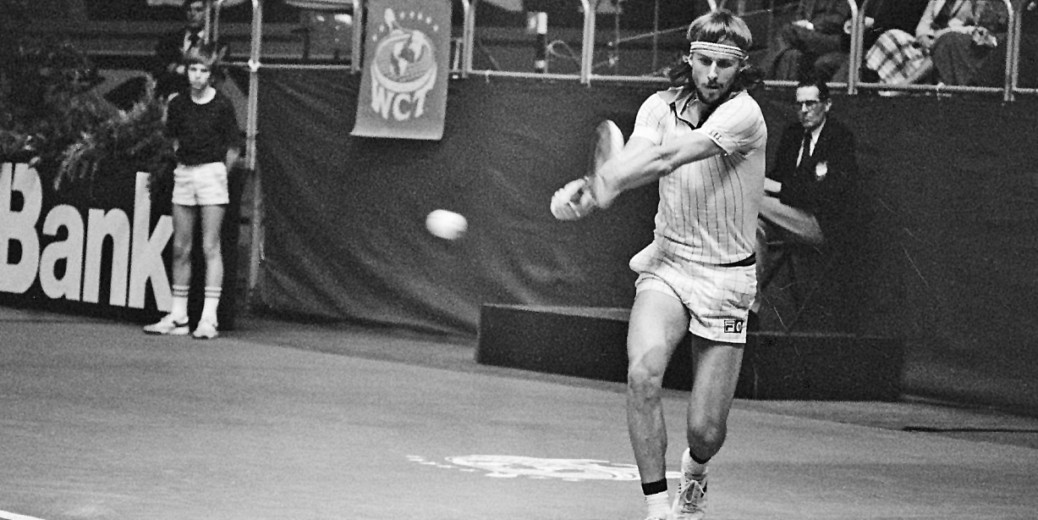 Late last year, we caught up with Robin Söderling, who many believe pulled off one of the greatest upsets in tennis history when he upended Rafael Nadal at the 2009 French Open.

Söderling was ranked as high as No. 4 in the world in 2010 but an illness at age 26 forced him into early retirement, ending a career that seemed destined for a Grand Slam title or two.

Not only is Borg Sweden’s best tennis player of all time, he’s one of the all-time greats. Borg won 11 Grand Slam titles (tied for sixth in men’s tennis history) – six French Opens and five at Wimbledon. He did all that from 1974-81, going 141-16 in Grand Slam matches. He left behind an amazing career, including an incredible rivalry with American John McEnroe, and retired at age 26. Borg late started his own clothing line that was hugely successful in Sweden, and his son Leo (14) is a rising star in Sweden. 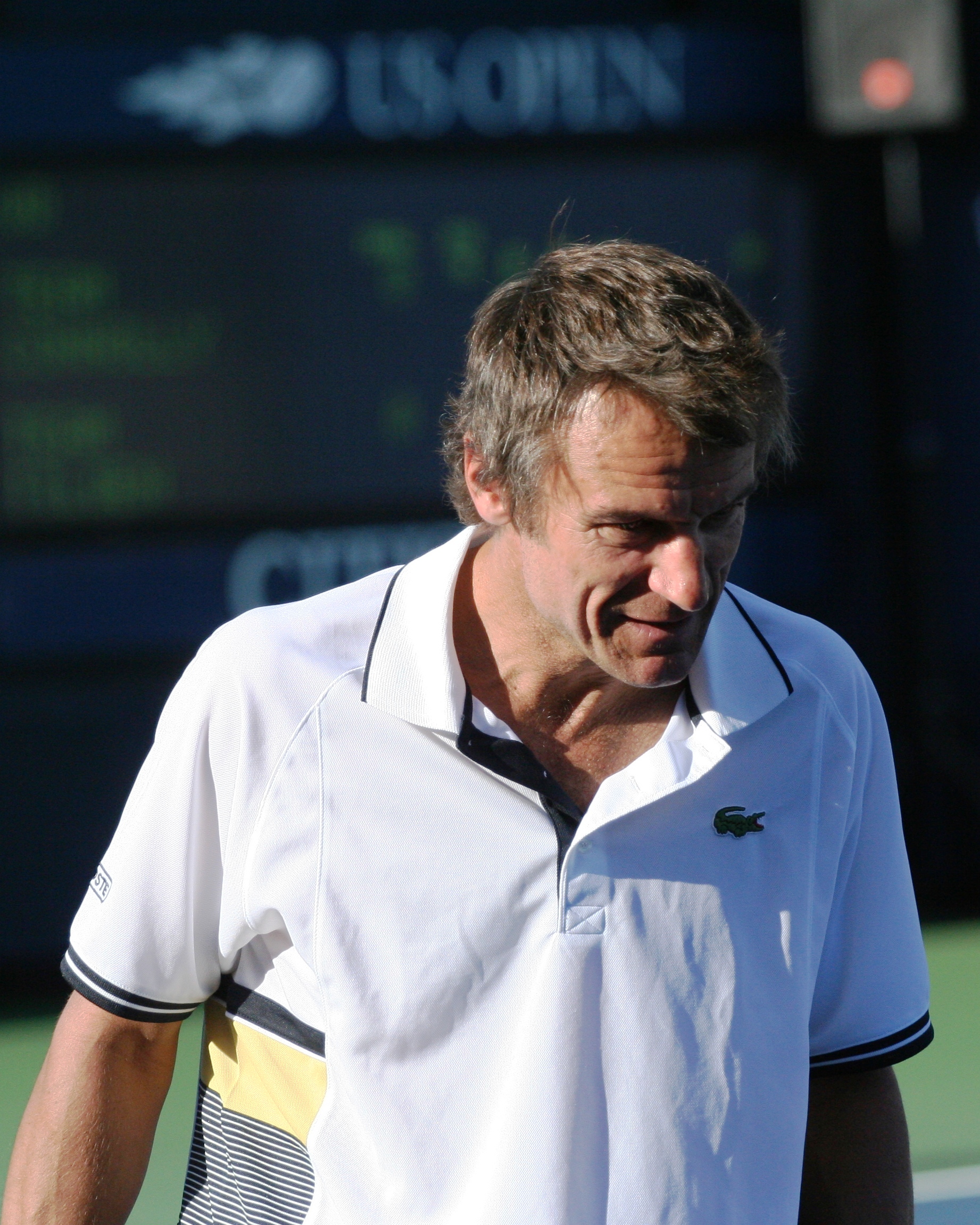 Wilander, who lost his only career match to Borg, picked up where Borg left off, winning seven Grand Slams (3 Australian, 3 French and 1 U.S. Open). In 1988, he won the Australian, French and U.S. Open to reach No. 1 in the world, a ranking he held for 20 weeks. Wilander also starred on Sweden’s Davis Cup team – and was part of an epic match with John McEnroe that remains the longest match in Davis Cup history – and in doubles. 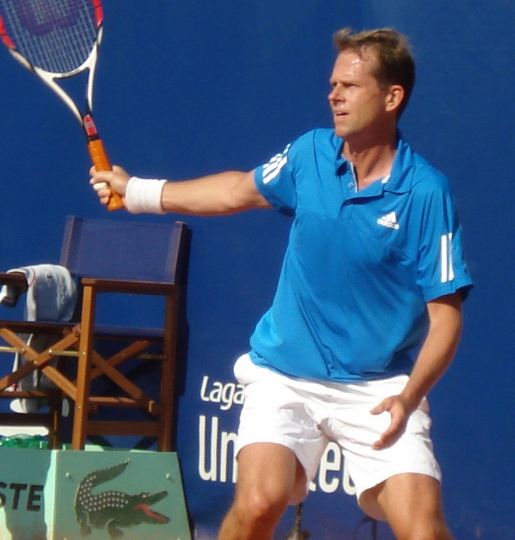 Edberg, a contemporary of Wilander’s, reached No. 1 in the world in 1990 and finished his career with six Grand Slams (2 Australian, 2 Wimbledon, 2 U.S. Open). He is one of two men’s tennis players (Boris Becker) to be named UPI’s Athlete of the Year, earning the honor in 1990 when he started a run of 72 weeks at No. 1. Like Wilander, Edberg was huge for Sweden in Davis Cup play and was a part of four championship teams.