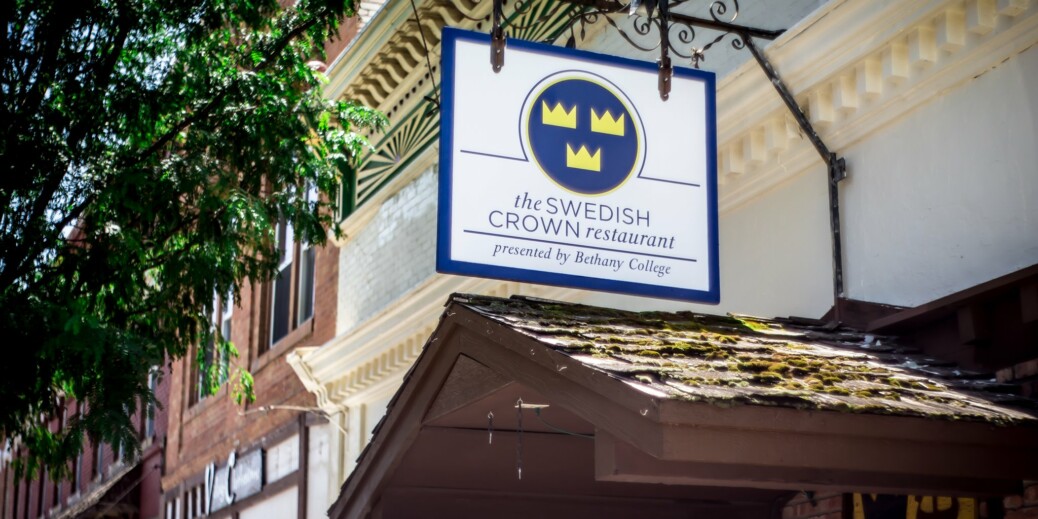 About the only thing different at a downtown Lindsborg, Kansas, restaurant after more than half-century is its name.

In 1966, Roy and Donice Applequist opened the legendary restaurant, serving countless platters of traditional Swedish and Midwest specials to local residents. In spring 2019, they gave the restaurant to Bethany College, established by Swedish Lutheran immigrants in 1881. The Swedish Crown helped to maintain the community’s deep ties to its Scandinavian heritage.

Natalie Nelson, who once worked at the restaurant as a waitress, now manages the restaurant, which gave her the opportunity to pay homage to its legacy.

Her impact is largely on the menu, and she studied previous menus and considered items that had been rotated on and off over the years.

“I wanted to take it back to what I was serving then,” said Nelson, technically employed by Sodexo, which contracts to operate Bethany College’s food services, including The Swedish Crown. She has been with Sodexo for about eight years in different roles.

That includes the ever-popular Swede burger, served with a tasty lingonberry barbecue sauce. More traditional Scandinavian offerings include Swedish meatballs accompanied by dilled potatoes. Those same meatballs show up on the popular Swedish platter, along with sausage and pickled cucumbers and beets. On the appetizer menu is pickled herring. 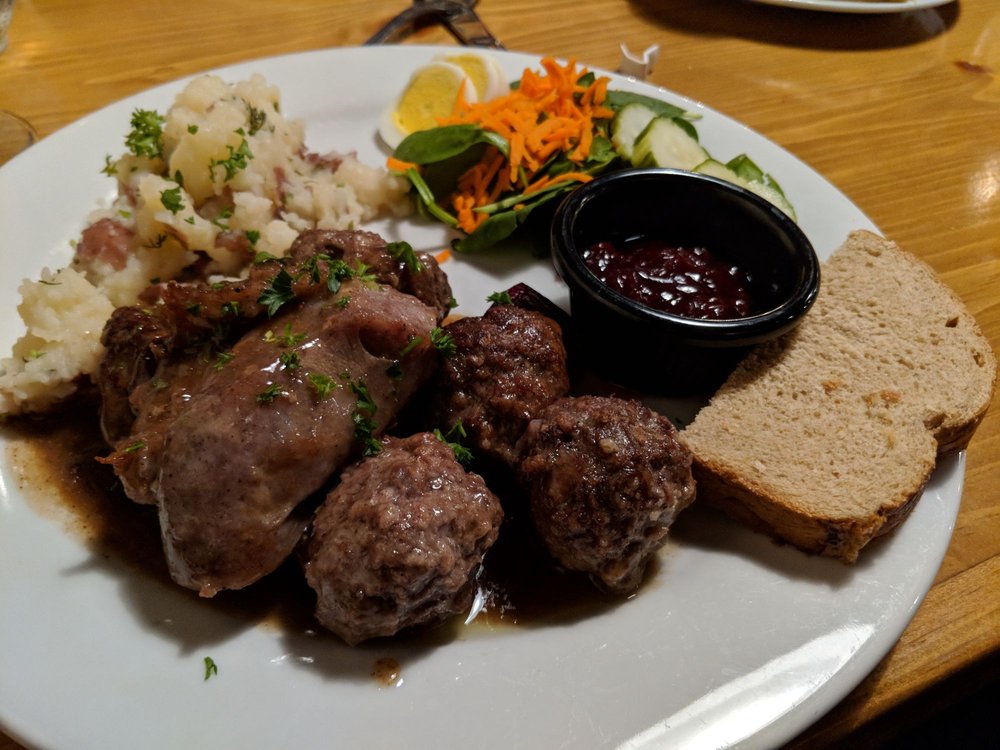 Nelson introduced a version of pyttipanna, a Swedish-style hash that she discovered while studying abroad in Sweden. Potatoes, onions and maybe bell peppers for color are cooked with a choice of meat. The Swedish Crown typically adds in ham or sausage, but a roast beef option has been offered.

“We found a recipe that makes it from scratch,” she said. “I learned that it is very popular in Sweden, but it started out as just kind of whatever you had in your house you would throw together. Now it’s turned into that convenience food, and several restaurants sell it.”

Several of the recipes used by the restaurant were passed down through the Applequists or from local chefs, since Lindsborg has a strong Swedish heritage.

The waitstaff today wears Swedish-themed uniforms, which previously had been only a special-occasion dress code. While not a full costume, the uniform is a comfortable combination of a vest, white shirt and stylized aprons.

Locals have been returning to the longtime favorite restaurant, not to mention an uptick in tourists.

“This is pretty close to the only place that you can get Swedish food,” Nelson said. “So anyone who wants to try a bit of Swedish food comes in, and we are starting to get different tour buses coming in as well.”

The Swedish Crown also has tapped into a new audience: Bethany College students, who can eat at the restaurant depending on their campus meal plan.

“They enjoy it because it gets them away from the cafeteria,” Nelson said. “They get to come down and have their pork chops or the big burgers – so I think they’re really enjoying it.”

Students also are working both in the front and back of the house, and Bethany College’s food services program augments the in-house Swedish almond case with many of the other baked goods on the menu, including the rye bread. Even the local grocery store plays a role, as it supplies an ostkaka, a Swedish-style cheesecake that is more of a custard. As the holidays draw nearer, that list will expand to spritz and pepparkakor cookies.

“I think it is a great bridge between the college and the community,” Nelson said. “This restaurant is so important to the community. I think it’s a great way for Bethany College to give back.”

In fact, the restaurant provided a sneak peek at what was to come with a limited opening during Midsummer “because we couldn’t not have a Swedish venue open,” Nelson said. “It’s our local celebration of our Swedish heritage.”