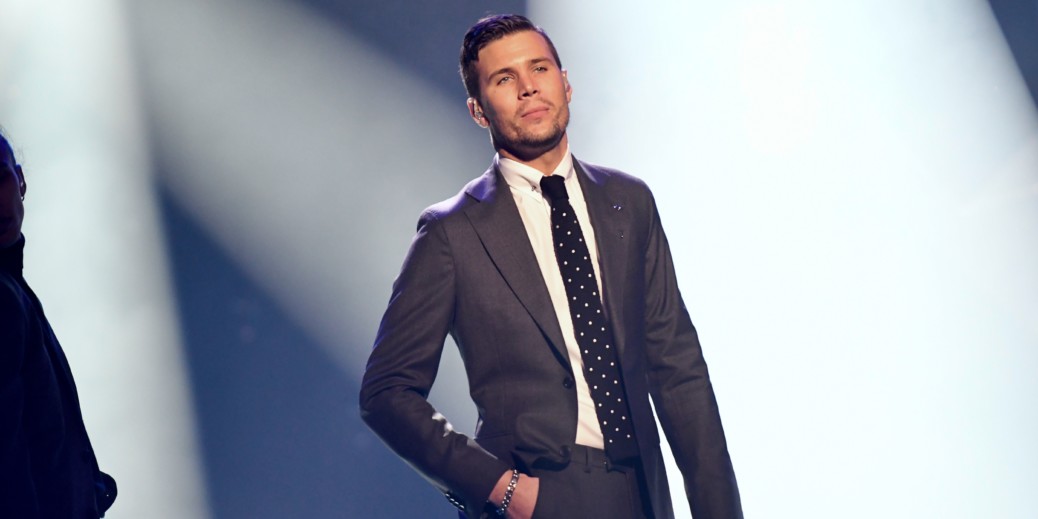 The Eurovision Song Contest has crowned its champion, Salvador Sobral of Portugal.

Sobral became the first Portuguese performer to claim the coveted Eurovision title over the weekend for his song “Amar Pelos Dois (Love for Both of Us).”

Sweden’s entry, Robin Bengtsson’s “I Can’t Go On,” placed fifth, continuing an impressive run for the country. Over the past seven years, a Swedish performer has finished in the Top 5 six times, including winners Loreen (2012) and Måns Zelmerlöw (2015).

Bengtsson made a few headlines this week, including in The Telegraph, for his reaction to Sobral’s acceptance speech knocking a “world of disposable music” and “fast food music without any content.”

Bengtsson posted the following to Instagram: “Congrats on your victory, I really like your song and the way you sing it, but I think your speech after winning the ESC was below the level of a true winner. ‘Fast food’ pop music can be the best thing in the world at the right place and time, so can a song as beautiful as yours. There is room for everyone.”