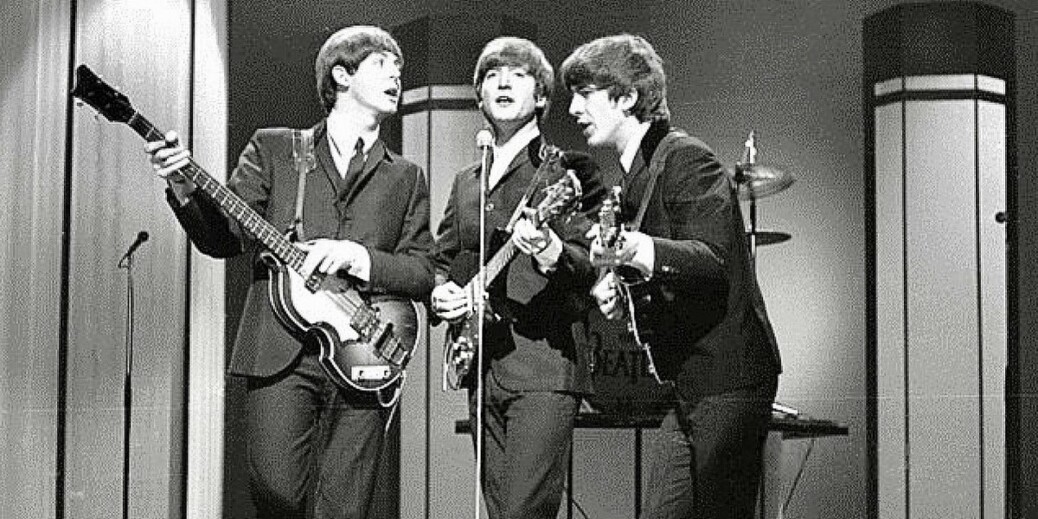 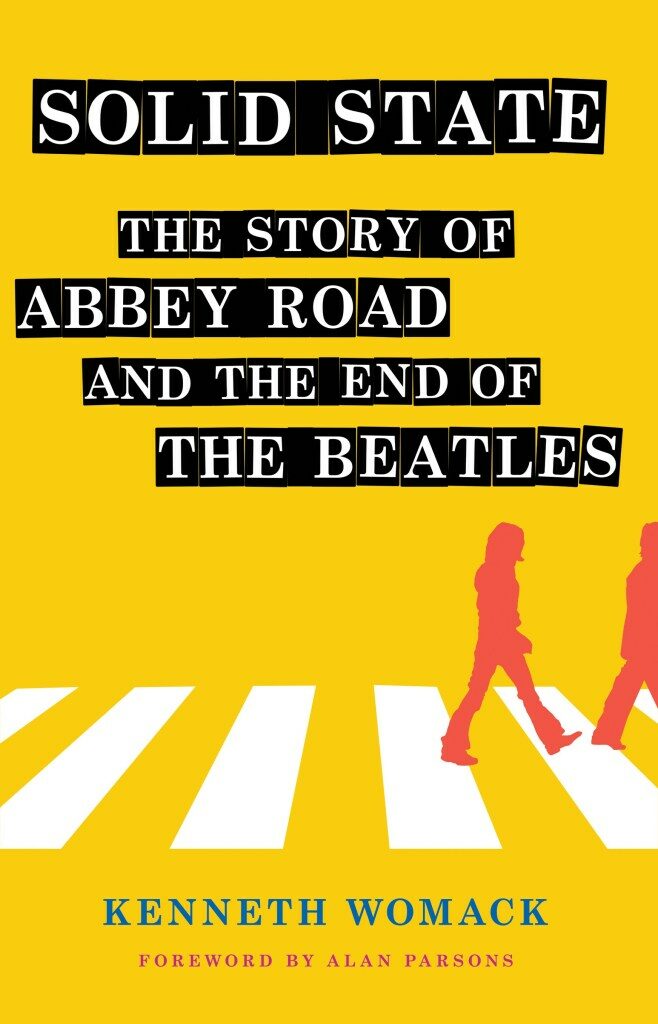 The year was 1963. The Beatles’ popularity was increasing by the day, and the band embarked on its first official tour outside of the United Kingdom.

(Of note, The Beatles played more than 250 shows during extended stays in Hamburg, Germany during their formative years from 1960-62.)

According to Beatles historian Kenneth Womack, dean of the Wayne D. McMurray School of Humanities and Social Sciences at Monmouth University, “The Swedish performance was very important, indeed, given its timing.”

Womack, who has written 10 books about the Beatles and blogs about The Beatles on his website, said that a few weeks before the tour hit Sweden, “The explosive power of The Beatles was ignited in the U.K. before a national television audience of some 15 million viewers.”

“The scene at the Palladium was pure pandemonium,” Womack said. “By the end of the show, more than 2,000 frenzied fans had collected outside on Oxford Street.”

It was the next morning, according to Womack, that the Daily Mirror’s headline read, “Beatlemania.”

The Beatles arrived in Sweden on Oct. 23, 1963, and the next day played what Rolling Stone and The Atlantic called the best Beatles concert of all time: a seven-song set for Swedish radio that would air a couple weeks later. From Oct. 25-29, The Beatles played in Karlstad, Stockholm, Gothenburg, Borås and Eskilstuna before returning home.

“The Swedish concerts marked the beginning of the band’s swift movement towards international fame, with the USA waiting in the wings a few months later,” Womack said.