Catch A Bald Alexander Skarsgård In ‘The Hummingbird Project’ 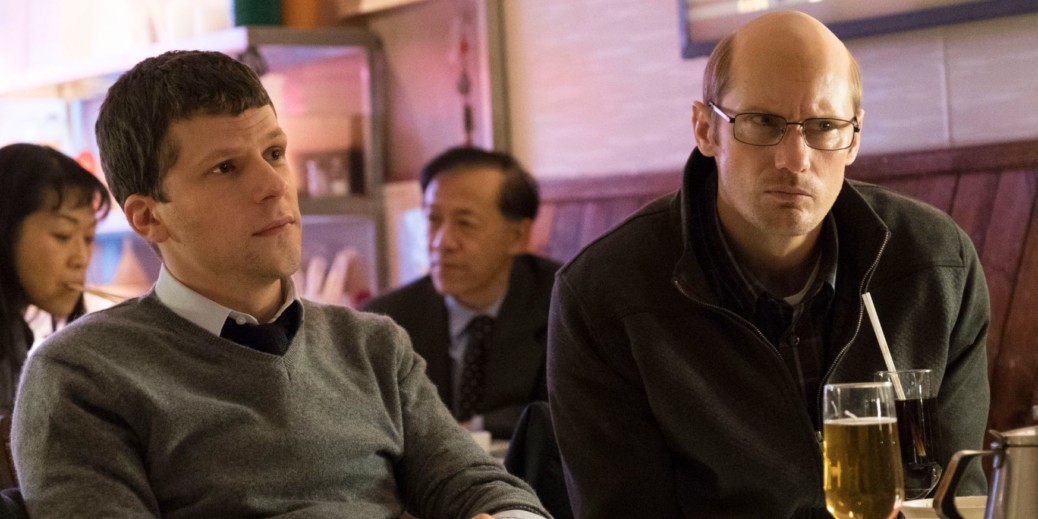 Catch A Bald Alexander Skarsgård In ‘The Hummingbird Project’

Another year, another Alexander Skarsgård flick. And this time, he’s departing from his usual smoldering and handsome look to something a bit different: bald and quirky.

Yet, somehow, we’re still into it?

On Jan. 18, Orchard Movies dropped the first trailer for “The Hummingbird Project,” a new film directed by Canadian Kim Nguyen and starring Skarsgård alongside “The Social Network’s” Jesse Eisenberg, Salma Hayek from “Frida” and Michael Mando from “Spiderman Homecoming” and “Better Call Saul.”

The trailer gives us serious “The Big Short” vibes. “The Hummingbird Project” is centered on the money game that is high-frequency trading. The movie follows two conflicting groups racing to build a straight cable line between Kansas and New Jersey. The line would cut down the time it takes to receive stock market predictions, allowing faster trading than the competition, making them millions. One group is cousins Anton and Vincent Zaleski, played by a bald Skarsgård and Eisenberg, while the other entity is a big-time trading corporation led by Eva Torres, played by Hayek.

The movie looks like it will have action, smarts and deceit—the makings of a great film. The Hollywood Reporter reviewed the film following its screening at the 2018 Toronto Film Festival: “This is ambitious and stimulating fare from Nguyen, who coaxes terrific performances from his cast.”

The film’s namesake? It comes from Skarsgård’s dream and ultimate motivation behind the work, “Country home on the hill. Small road. Hummingbirds.”

March 15 can’t come quick enough. View the full trailer below, and be sure to tune in at 1:36 for some prime Skarsgård dance moves.