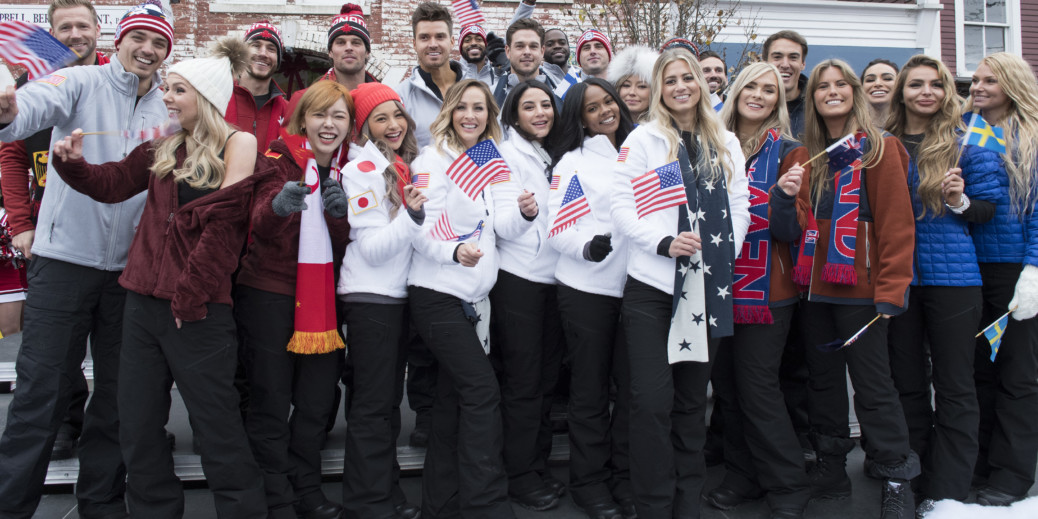 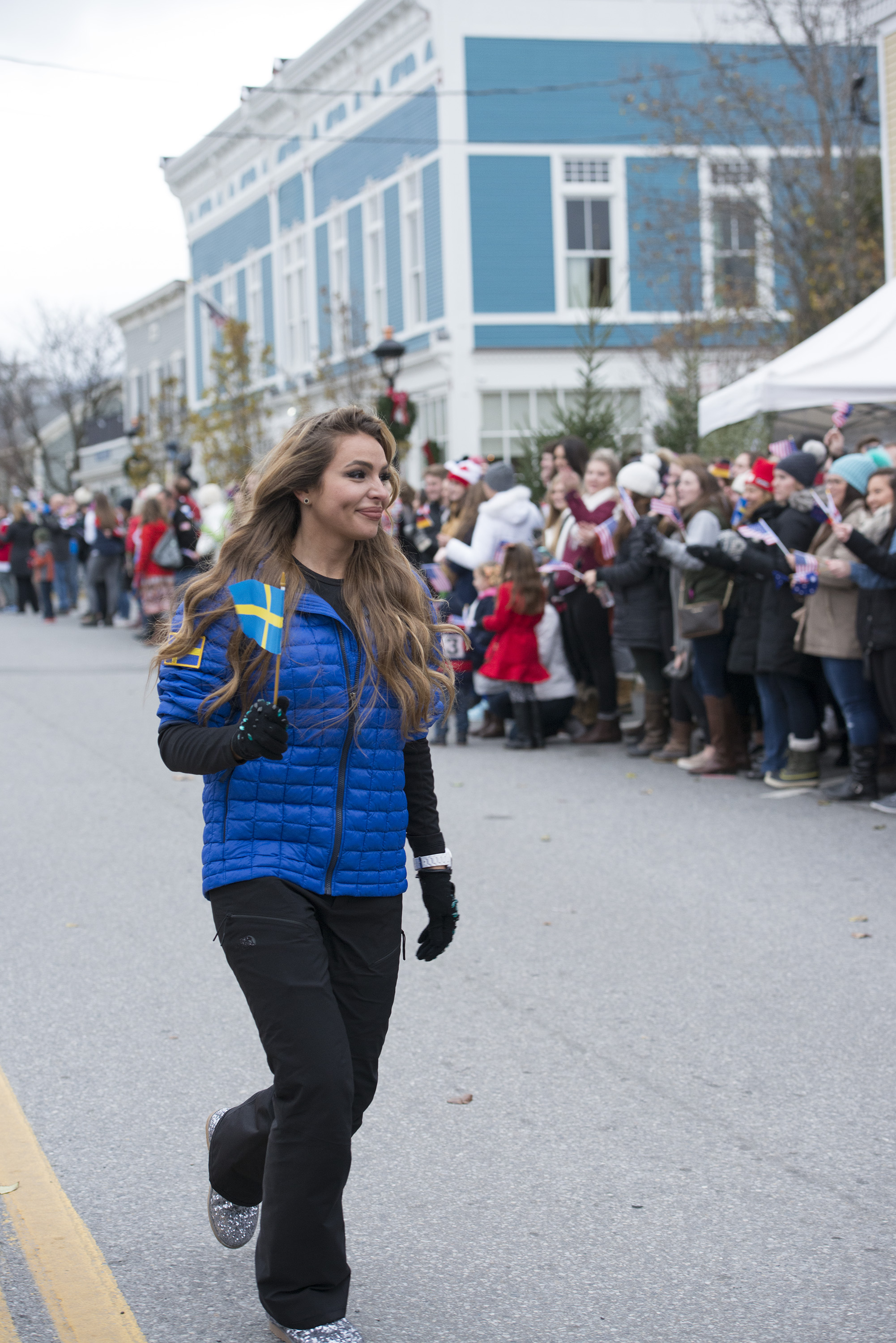 “The Bachelor Winter Games” are over, and it’s got us feeling some type of way.

To recap, past “Bachelor” and “Bachelorette” contestants from all over the world came together to compete in a two-week miniseries in the hopes of taking home the gold (and finding love).

The series spanned the 2018 Winter Olympics with four episodes total. Each episode, the men and women would compete in a winter sport challenge in the hopes of winning a date card. The whole group (all of them young, single and attractive) lived together under one roof, with a hot tub, so as you can imagine, things heated up pretty quickly.

Aside from being avid “Bachelor” fans, we had a legitimate excuse to binge watch the show since two Swedes were invited to participate.

Before we get to the fate of the Swedes, we’d like to give a plug for the show. The USA’s take on The Bachelor/Bachelorette franchise has gotten pretty trashy, and it was refreshing to see how relationships are approached in other countries. In addition, the language barrier was an interesting obstacle to see contestants navigate, and without spoiling too much, the most well-liked contestant (and fan favorite) didn’t speak a word of English.

Now to get to the performance of the Swedes. 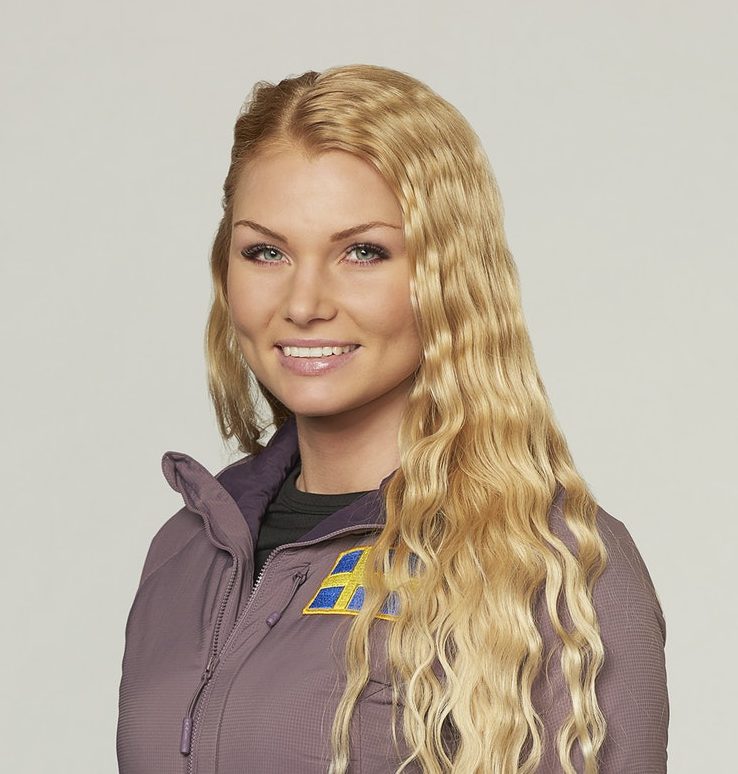 If you couldn’t tell by her introduction video (below) Rebecca Carlson (Season 3 of “The Bachelor Sweden”) was in it to win it, and that she did. Carlson was a champ when it came to the sporting events. She took home first place in half of the Winter Games events – in fact, she won every event she participated in.

The show’s producers pulled a fast one on her when she won her speed skating heat by a landslide. To give the other contestants a chance, the four worst losers advanced to the finals.

Carlson said, “Pretty pissed right now. These girls definitely don’t deserve the date card. Like they all sucked.” She continued jokingly, “I just hope everybody falls and breaks their leg or something so no one can win.”

Unfortunately for Carlson, while she slayed the slopes and rink, she didn’t hit it off with any of the men in the house, and in Episode 2, she didn’t receive a rose and was sent home. 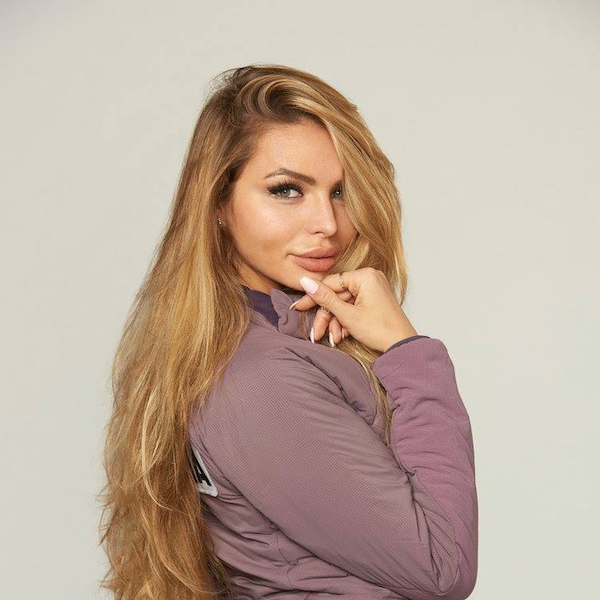 Nastassia Yaramchuk (Stassy), on the other hand, was not the best at the sporting events. She actually won the aforementioned losers’-bracket speed skating competition where she chose American Luke Pell for her prize date.

While she didn’t have the best luck in sports, she did find romance. Stassy and Pell initially hit it off after having an emotional conversation about past health problems. Viewers (us included) loved seeing the progression of their relationship. Pell was so careful with her, always checking in and making sure she felt happy and comfortable. It was surprisingly sweet coming from a guy who doesn’t really give off those vibes.

Swedes are known for being more reserved, and Stassy was no different. She was not one for PDA, and came off sweet and quiet, but viewers could see the connection between the two of them was real. Or so we thought.

Stassy and Pell ended the series as a couple, with Stassy asserting that true love can overcome distance and implied that she would be willing to move to the States for someone she deeply cared about. We were thrilled and mentally drafting up a Swedish-American success story, but then we watched the reunion episode.

Most reunion episodes are lackluster, but “The Bachelor Winter Games” reunion episode was excellent. Legendary host Chris Harrison checked in with each of the couples to see how they were faring in the “real world” now that the cameras were off. And while the other three couples came on stage together, as a united front, Stassy came on stage alone. Red flag.

Apparently as soon as the show cut, Pell checked out. He didn’t even give Stassy his phone number. Watching it, you could tell that for her, coming on the show, and finding love was very real. She fell for him and saw a legitimate future with him, but for Pell, it seemed like five more minutes of fame and a couple thousand Instagram followers.

Anyone watching Stassy over the four episodes might have assumed that she would quietly accept the situation and bow out. But when Pell came out to join her on stage, girlfriend said her piece – and English isn’t even her first language. We died when she introduced herself to him as he sat down.

“Stassy, nice to meet you.”

Pell asserted that in the conversations the two of them had after the show, they came to the conclusion that they weren’t in the same place in life. But again, Stassy with the comeback, “Was I unconscious when you said that? Like when we went apart, was I alive when you were saying that?”

While Stassy might not have found her perfect love story, but she talked some major game at the end, and we loved seeing that side of her. Besides, Pell doesn’t deserve that beauty and soul, anyway!

Fingers crossed for another edition of “The Bachelor Winter Games;” we’re just hoping we won’t have to wait another four years.