In the News: The Swedish Royals share baby portraits of Prince Gabriel 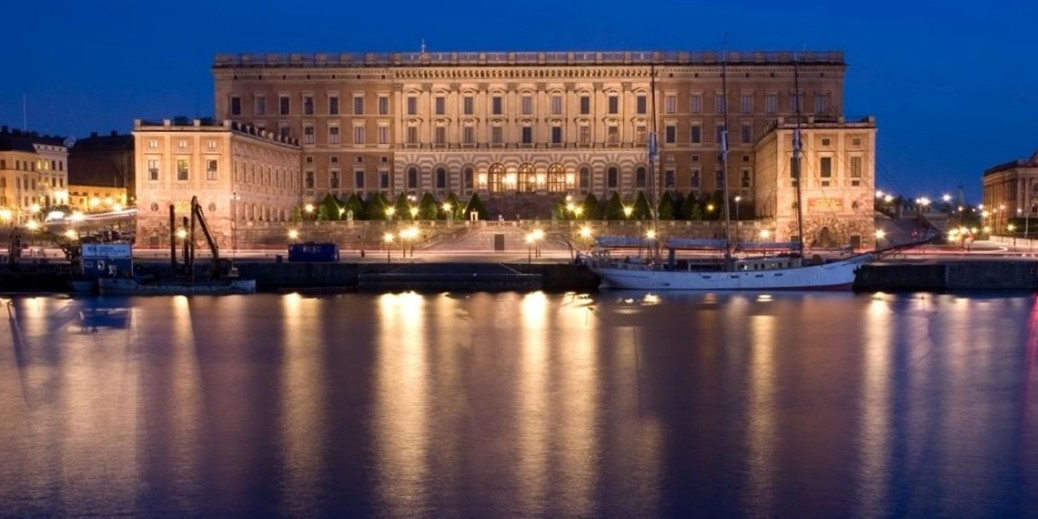 In the News: The Swedish Royals share baby portraits of Prince Gabriel

Fans across the world are swooning over the newest addition to the Swedish Royal family, Prince Gabriel. Featured in Vogue, Prince Carl Philip and Princess Sofia shared a third portrait of Prince Gabriel since his birth while announcing his christening date, which will take place next month.

Prince Gabriel is the sixth grandchild to Sweden’s King and Queen, which makes him sixth in line to the throne. Even if he never assumes the throne, he’s stealing our hearts now.

Relax and sweat on top of a lake

Given Sweden’s long, cold winters and shortened days, it’s no wonder why Swedes love saunas (who doesn’t?). But, what makes some Swedish saunas different than most are their locations. First, there was a solar-powered golden egg sauna in the northernmost town of Sweden and now there is a tiny, wooden sauna situated on a lake in Åmot. Curbed featured the sauna earlier this week.

Warby Parker taps into its Swedish creative side

The billion-dollar online eyeglass retailer announced its partnership with Swedish artist and painter Andreas Samuelsson to help design its holiday packaging and featured holiday gifts. “He tends to use a lot of fun, whimsical imagery and characters that come to life,” Warby Parker co-CEO Dave Gilboa said in an interview with Inc.

A dream getaway for designers

Hotel Skeppsholmen, located on the island of Skeppsholmen in Stockholm – right next door to the Swedish Museum of Modern Art – has a modern and colorful design with tasteful and cozy elements, according to a review by this Forbes contributor. The rooms are minimalist and chic, allowing natural lighting to fill the space. We think it’s the perfect mix of lagom, while still being pretty hygge. We checked out pricing for the week after Christmas – just in case – and the hotel’s standard room starts at about $215 a night.

Another reason to visit Stockholm

Stockholm is the second-most welcoming city in the world, just behind Singapore, according to a recent Travelbird study featured in Business Insider Nordic. Helsinki, Copenhagen and Oslo are other Nordic cities among the Top 20.