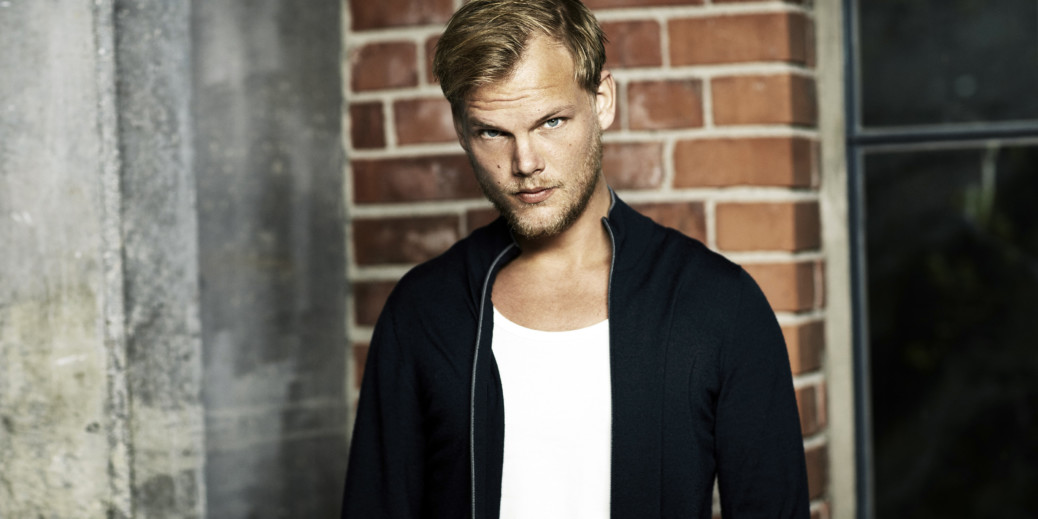 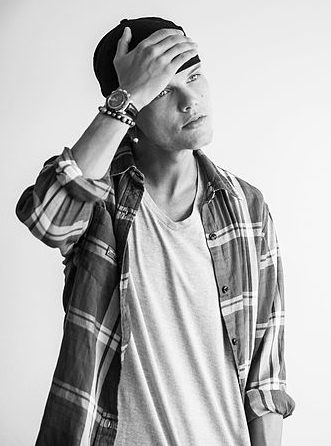 An artist gone far too soon, but thankfully his spirit lives on through his music, and we just got another taste of what’s to come.

On May 9, “Tough Love,” the second track from Avicii’s posthumous album “Tim” dropped (below).

The song is produced by the late Tim Bergling, known globally as Avicii, and features Swedish songwriting and producing duo Vargas & Lagola. The single is an upbeat duet about a couple not afraid to speak their minds and dole out some tough love for the sake of their relationship.

The lyric, “There’s no place I’d rather be than in your arms,” gave us some “Rather Be” by Clean Bandit vibes, which definitely is not a bad thing. And we are absolutely in love with the heavy string intro to the song. It made us want to Riverdance.

Avicii’s YouTube channel published a video on the story behind the track featuring an interview with Vargas & Lagola. The video references a text from Avicii stating, “This one needs to be a duet. Coolest thing would be a real couple/a couple that have worked together enough to almost be considered a couple.” And because of that vision, Vargas’ wife Agnes was brought in to sing the female vocals, in the hopes of pitching that demo for a major artist to pick up, but after the label and the Bergling family heard it, it was a done deal. That was the single.

The album “Tim” will drop on June 6 and includes previously released track “SOS.” Proceeds from the album’s sale will benefit the Tim Bergling Foundation, a nonprofit created by the Bergling family to support mental health and suicide prevention.