Avicii Is Back After More Than A Year Off 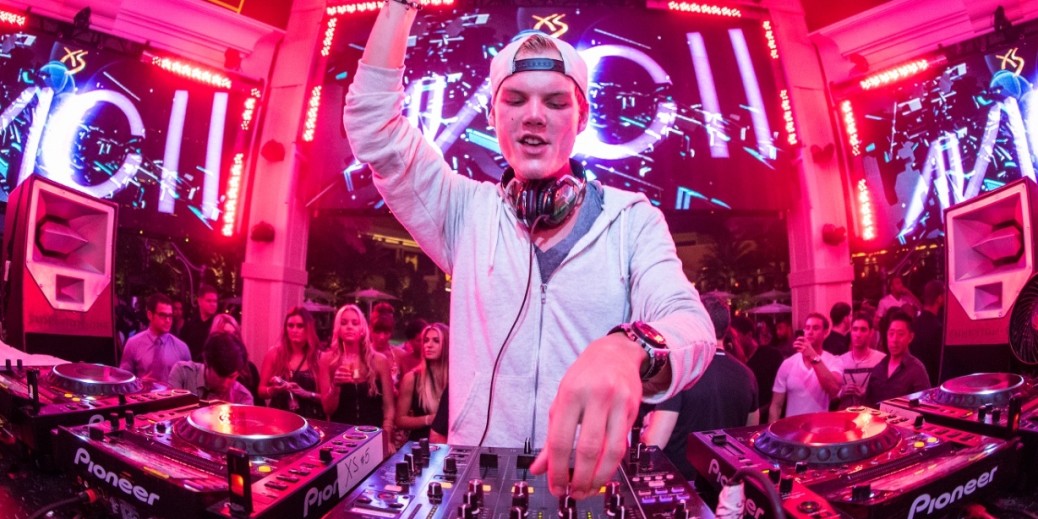 Avicii Is Back After More Than A Year Off

It’s been more than a year since we’ve heard anything new from Avicii, aka Tim Bergling, but this summer, he’s given us the tease we’ve been waiting for.

In March of 2016, the world-famous DJ announced he would be canceling the remainder of his 2016 tour, but in August of this year, Bergling released a brand new, six-track EP, “Avīci (01).”

Billboard covered his return, and we’re excited, to say the least.

Leading up to the launch of “Avīci (01),” Bergling teased his new project with Instagram posts and Tweets and even left a note for his fans on his website, which said: “We all reach a point in our lives and career where we understand what matters the most to us. For me it’s creating music. That is what I live for, what I feel I was born to do.”

The launch of his EP also comes a few weeks before the release of a documentary about his retirement, “Avicii: True Stories,” set to release one-night-only in theaters Oct. 26. Rolling Stone has the trailer, which chronicles Avicii’s quick rise to fame and how that level of notoriety affected him and his decision to retire from the stage.

Since launching his latest EP, his tracks collectively have exceeded 140 million plays on Spotify and he reached the Top 10 on Billboard’s Top Dance/Electronic Albums chart at the start of September.

Enjoy his new tracks below or follow Avicii on Spotify.

Friend of Mine ft. Vargas & Lagola

You Be Love ft. Billy Raffoul

Without You ft. Sandro Cavazza

What Would I Change It To ft. AlunaGeorge

So Much Better – Avicii Remix