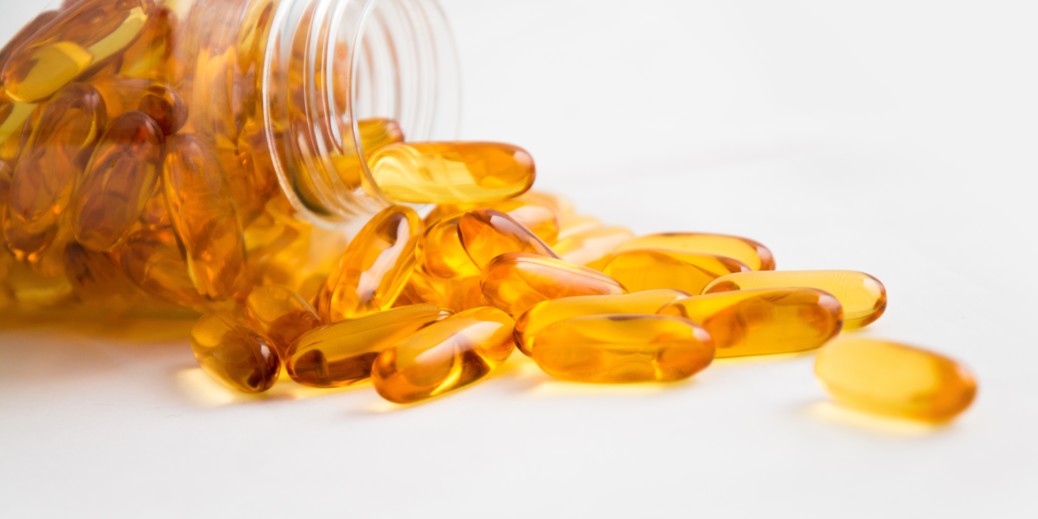 When you hear that a pharmaceutical company “works with molecules, nucleotides and peptides to create a solution for your medical needs,” your eyes glaze over, right?

Instead of all that jargony mess, one pharma company boiled it down to one easy to digest line: “AstraZeneca can help.”

AstraZeneca began in 1999 out of a merger between Great Britain’s Zeneca, which originally concentrated on cancer medications, and Sweden’s Astra AB, whose best-known product was Prilosec. The company is headquartered in Britain but has locations and is led by leadership from both countries (Leif Johansson is the non-executive chairman of the board; he was the former President and CEO of Volvo).

AstraZeneca is a publicly traded pharmaceutical company and based on sales revenue, it is one of the largest drug companies in the world. Some of the well-known drugs it has released include: Nexium, Prilosec, Crestor and Symbicort, among others.

There are 2,500 employees in the AstraZeneca Gothenburg location; 2,000 of whom are scientists from 50 countries. Gothenburg is home to one of three strategic research and development centers for the company. As you can see from the video below, these scientists are focused on the complete lifecycle of medicine: from the seed of an idea to the commercialization and maintenance of the product once it hits the marketplace.

The biopharmaceutical company concentrates its R&D in oncology, cardiovascular and metabolic diseases and respiratory ailments, which goes back to the expertise of the two companies prior to AstraZeneca’s merger.

Three of the overarching strategic goals for AstraZeneca are to provide global access to healthcare, to be more sustainable and to uphold its ethical standards and to provide transparency to the community.

Like many pharma companies, not only are there hundreds of FDA regulations in place to ensure safety and standardization of processes, but these companies also have an obligation to deliver the best product to consumers. As is the case with other pharmaceutical companies, many of the drugs AstraZeneca begins to pursue never make it through their rigorous three-phase clinical testing process.

Like we said, if you’ve had the television on in the last couple of years, you’ve heard “Ask how AstraZeneca can help.”

While this tagline provides a good synopsis to their company, it’s really connected to its prescription savings program. Pharmaceutical companies rely on the power of the intellectual property behind their formulas, but encouraging people to purchase a more expensive, brand-name product is a challenge. And that’s where AstraZeneca can help. The pharmaceutical giant has a program called AZ&Me that allows the company to support all patients – regardless of their financial means. In the past seven years, the company has given back $5.5 billion in support of patients who need help with their medical bills.

Fresh off of its Q1 presentation to shareholders, AstraZeneca started 2017 on the right foot. New product sales grew by 6 percent in the first quarter, even though total revenue dipped due to Crestor’s loss of exclusivity in the States. AstraZeneca also sliced open its pipeline, giving insight to what’s to come. In the hopper? A couple of cancer drugs (lung, ovarian and breast) and something for Type 2 diabetes, among others.

The company also is approaching the opening of its new headquarters in Cambridge. Once the roof and siding is established and the interior is built out, employees will start moving in over in 2018. FierceBioTech may call out the project for being $218 million over budget, but with a rendering like that, you know it will be worth every penny.